The prospect of the Spanish Grand Prix remaining on F1's schedule in 2020 would entail a 22-race schedule, and the possible addition of a fourth engine for teams.

Spain's Catalan government has approved a financial plan to extend Barcelona's current contract with F1 by a single year.

While the agreement has been signed off on the Spanish side, it still requires approval from Liberty Media, as retaining the Circuit de Catalunya on the docket would necessarily extend the sport's schedule to 22 races.

F1's commercial rights holder is currently in consultation with teams about the viability of such an extension in terms of costs.

However, securing the teams' approval for an expansion of the calendar may depend on engine allocation as adding a fourth unit to a car's pool would obviously lead to additional costs for many teams.

Haas boss Guenther Steiner weighs in on adding back the Spanish Grand Prix to next year's mix, but admits that increasing the engine allocation wouldn't make financial sense.

"We have been asked and I gave my opinion," said Steiner. "I am okay with it, logistically to find out.

"One of my things is we need to keep it to three engines because if we are to use a fourth engine it doesn't make sense financially to us. Actually it is negative for us so why would we do that?

"That is down to the engine manufacturers to say yes or no. If they are confident they can do it with three engines then I am fine with it."

Red Bull's Christian Horner tabled the idea of reducing in-season testing as keeping overall costs in check if four engines are allowed in 2020.

"Rather than use engines for testing, if we reduce the in-season testing and pre-season testing slightly, if that frees up an engine that the majority of teams are going to use anyway, [then that could be a possibility]," he said, quoted by Motorsport.com.

"From the next race there is going to be a whole raft of penalties coming through and we are only just halfway through the season.

"So adding another race on top of that and expecting teams to get through on three engines and three sets of components is a bit of a tall ask." 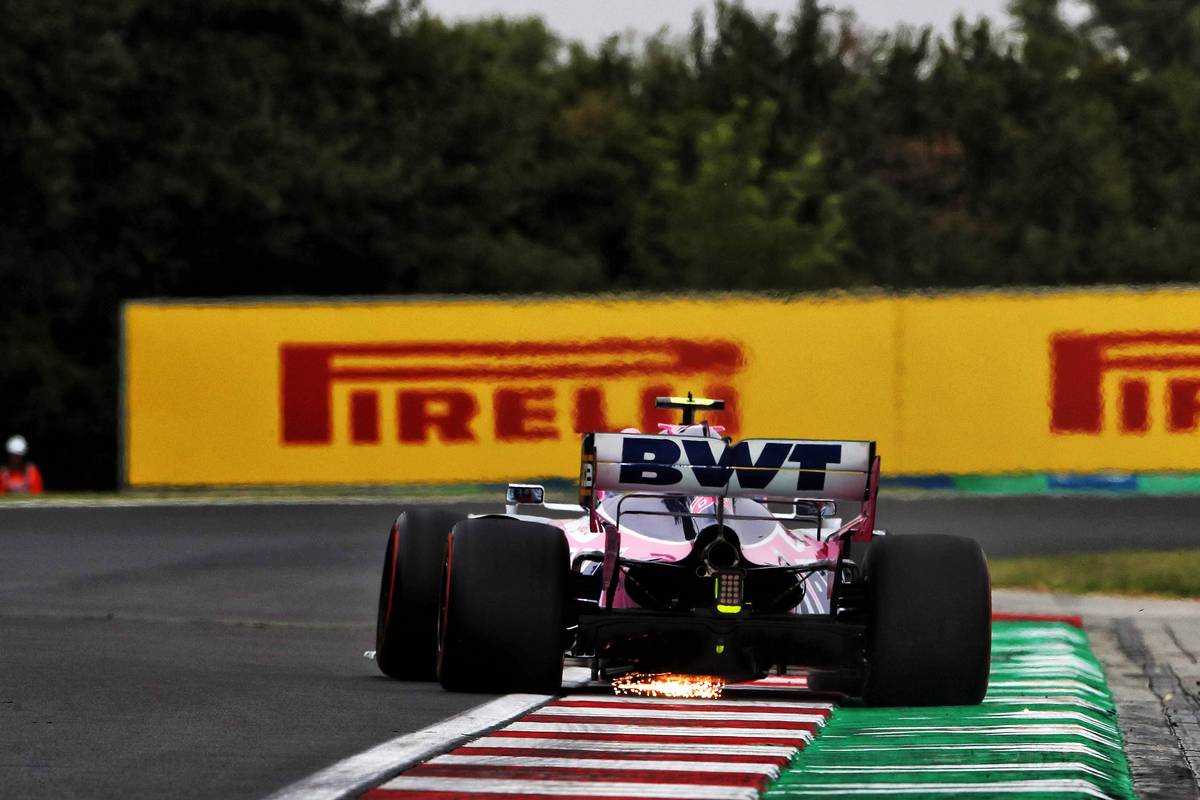 Ferrari's Mattia Binotto is all for increasing revenues by adding a 22nd race, but the Scuderia boss is very much against an increase of the current engine allocation, particularly in light of the teams' discussions regarding 2021 and a potential 24-race schedule.

"We are supporting a 22nd race if that means some more revenues, but we need to be certainly careful of the extra costs," Binotto told Motorsport.com.

"I think if we look as well at 2021, at the moment, we are discussing 24 races with no extra engines, no extra units.

"I think it is only a path to 2021, so increasing the number of units available next year I think would be simply wrong because it means we have more engines but then [more] costs which makes no sense overall.

"It should be for the power unit manufacturers to make an effort which is in the direction of 2021, to have an extra race with the components we have got."