Charles Leclerc claimed to be happy with his fourth position in qualifying for the Hungarian Grand Prix, but the Ferrari driver was definitely not delighted with a mistake in Q1 that put his session in jeopardy.

Running just behind teammate Sebastian Vettel in qualifying's first segment, Leclerc spun as the pair exited the final corner and slammed backwards into the outside wall, damaging the rear of his SF90.

The Monegasque was able to limp back to the pits where his Ferrari crew pulled out the stops to repair the stricken car in time for Q2.

Leclerc was impressed with his team but less so by his own mistake which could have compromised the remainder of his session.

"I've been very lucky to go again, I have to thank the team very much for what they've done," Leclerc told Sky F1.

"It was a completely unnecessary mistake at that point of qualie. That’s' two mistakes in two Grands Prix.

"The first one was 'acceptable' I would say but this one is definitely not acceptable. And if I would have stayed in the wall, it would have been a lot worse.

"I need to learn from these mistakes, this is the second in qualie [after Baku] at an unnecessary time. I need to understand, I'll work on that." 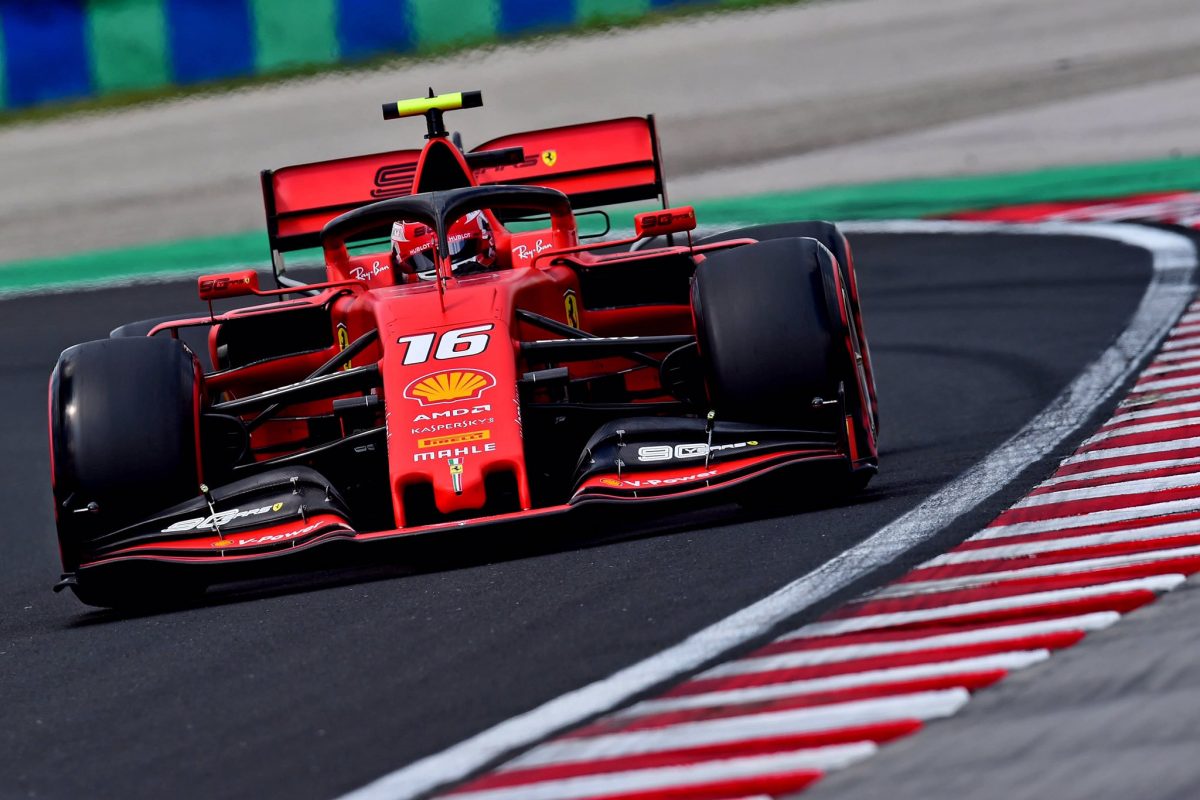 The 21-year-old sought no excuses for his mishap but suggested that running close behind Vettel, and losing downforce, may have played a part in his spin.

"Obviously Baku was just trying too hard. This one I had Seb starting the lap in front. I knew I would lose a little bit of downforce. I've just been surprised but it's completely my fault."

While owning up to his mishap, the Ferrari charger nevertheless satisfied overall with his final lap in Q3 despite ending up 0.471s adrift from poleman Max Verstappen.

"Very positive in Q3 on my side," he added. "Of course we are half a second down, that's not where we want to be but very happy with my lap overall." 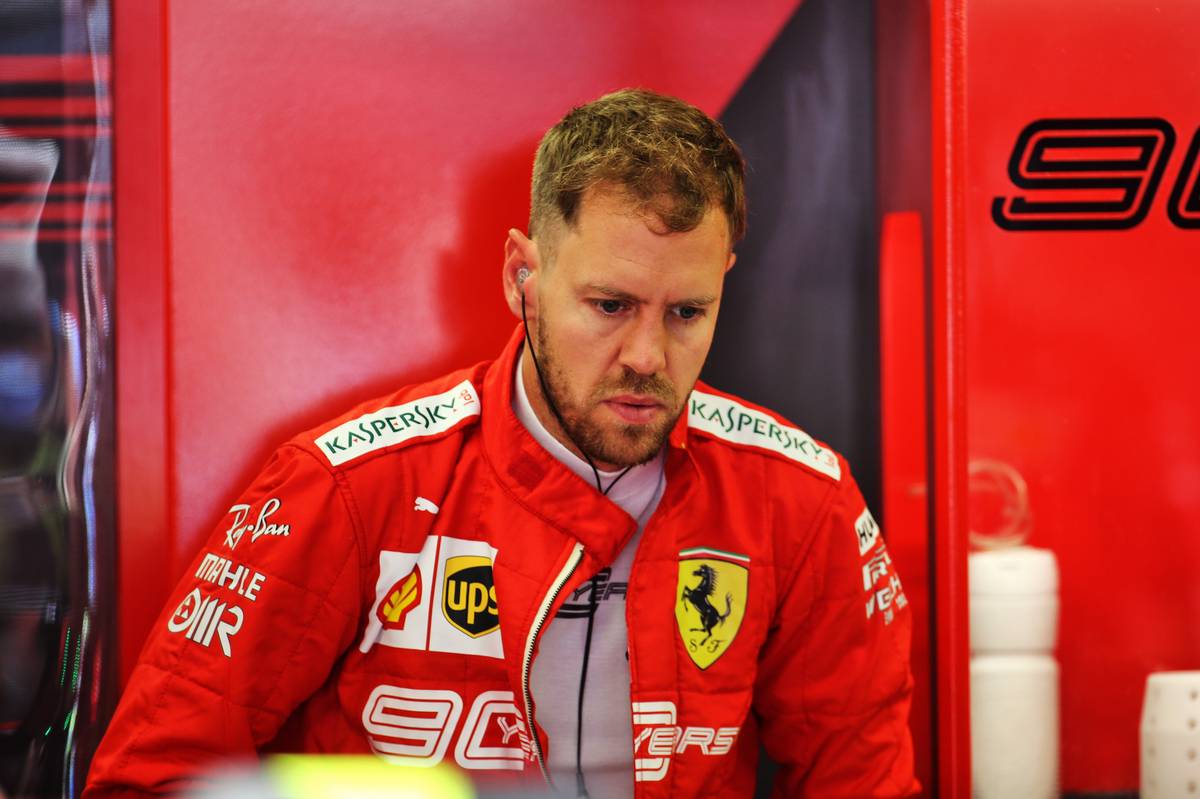 Vettel qualified fifth just 0.028s behind Leclerc. Asked how Red Bull and Verstappen had gained there advantage, the German gave a clear answer.

"Downforce!," he replied. "I don't think they found anything, I think they were quick already in the weeks before coming here.

"Obviously they do have a disadvantage on the engine side, here the engine is not important.

"Obviously we can't be happy sitting further back and not being able to intervene in that fight."

"Hopefully the tyres will all melt, and we end up with more stops than one, otherwise it will be difficult," he said.

Bottas and Hamilton aiming to fight back on Sunday