Verstappen's edge over runner-up Valtteri Bottas was a mere 0.018s, or an advantage of just 1.06 meters at the line!

The performance - achieved at a track where overtaking is notoriously difficult - nicely sets up the Dutchman and Red Bull for potential back to back wins following the pair's triumph in Germany last weekend.

"It's been a good week so far," an ecstatic Horner told Sky F1.

"For Max to get that pole, it's fantastic for him, what a fantastic lap. I was hoping that his first lap in Q3 was going to be enough and was hoping the circuit wouldn't get quicker.

"But it was obvious that he needed to improve, Bottas was coming and getting closer and closer. It really came down to the last two or three corners for Max to nail the lap."

There's no doubting the Red Bull-Honda package is gaining momentum, especially in the skilled hands of Verstappen. And Horner lavished praise on his team but singled out Honda for its progress.

"Honda is doing a super job and all credit to them for giving us the engine to get us on pole here today," the Briton added.

"The track layout is less power-sensitive then others that we go to, but these motors are starting to come a little bit now. 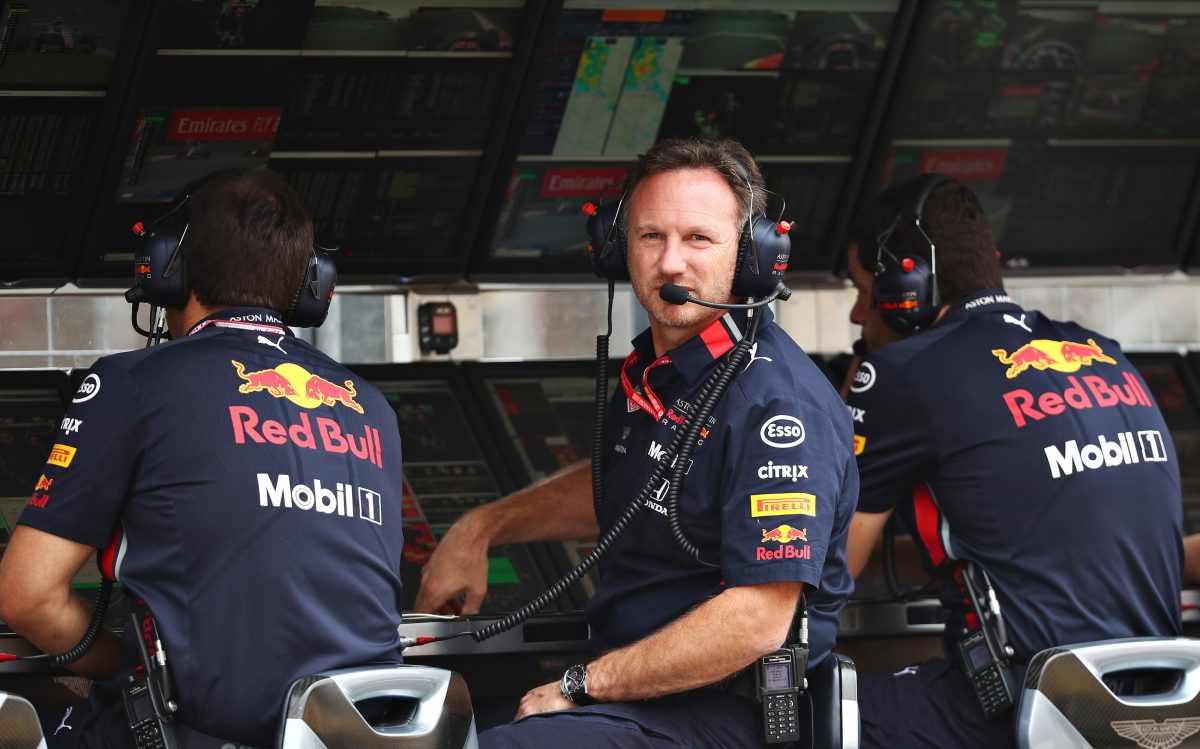 Looking ahead to Sunday's battle, Horner admitted he would like nothing more than for his team to head into the summer break with a good result under its belt.

"It's been a good few weeks for us. It would be nice to sign off into the summer break with a good result here tomorrow.

"We've definitely made progress since Austria. Austria obviously we won, Silverstone I think we should have been second on the road there, we won again at the last race and now a pole position here, it's fantastic!"

Norris glad to 'bounce back' in Hungary