He dropped out of qualifying at the end of Q1 and then retired from the race after just 25 laps. So the teenager was happy to be back on form this weekend in Hungary.

He returned to where he belongs in the top ten in qualifying, and will line up on the fourth row of the grid alongside team mate Carlos Sainz.

"As a team we've done very well this weekend," he told Sky Sports F1 after qualifying at the Hungaroring. "It was good to bounce back from my qualifying in Hockenheim last week, going out in Q1. Reaching Q3 is a nice thing, good for my confidence.

"It wasn’t easy; it was still close together in the midfield, but I’ve felt comfortable in the car all weekend and I was always reasonably happy.

“We also made a couple of improvements throughout qualifying that helped at the end of the day," he added. "It went relatively smoothly, apart from the exit of the last corner on my final lap but otherwise it was a good day."

Hungary is a venue where Norris has put in a lot of miles in testing in the past, and he acknowledged that some prior track knowledge helps him at least to a small degree.

"It does a little bit, but it's not something I necessarily feel a lot of. I wouldn't say tenths or anything. But if I look back at previous races, the tracks I've been to I've tended to do a little bit better than tracks I've not been to. 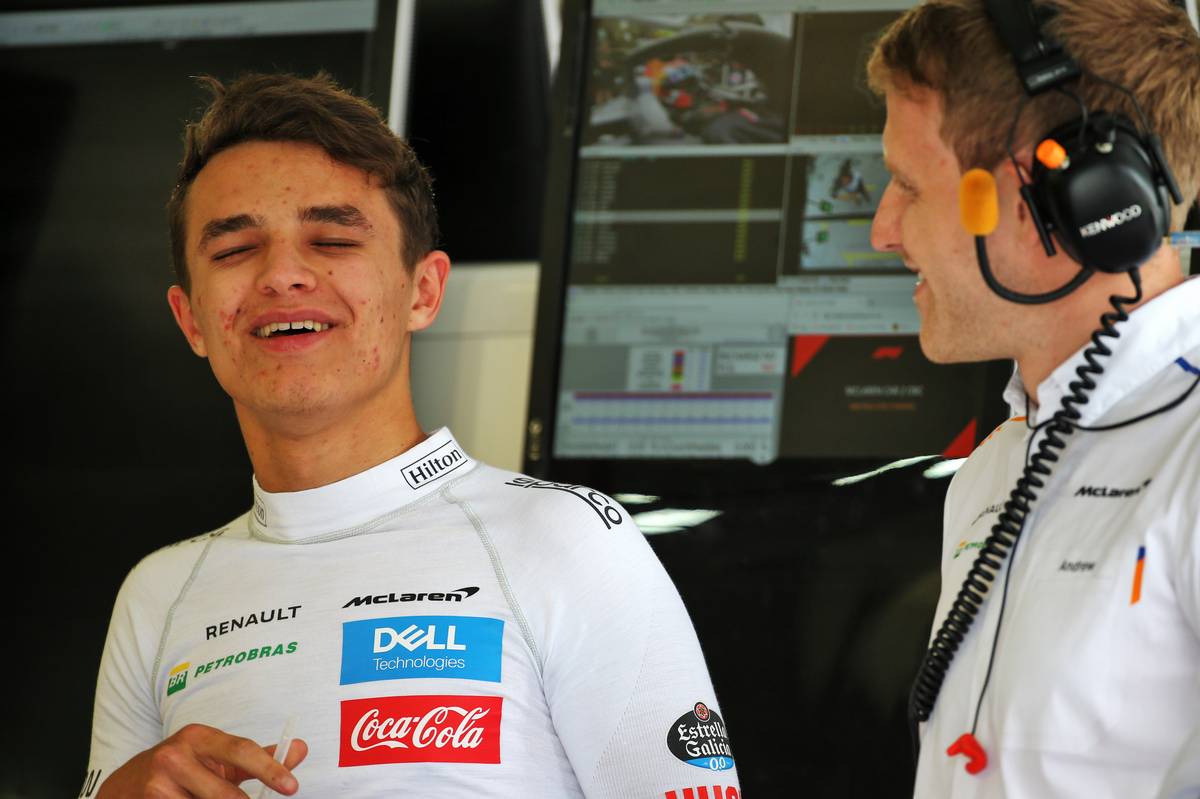 "So I don't feel like it's a big difference but in terms of results there's been a bit of a trend. But apart from that it's just been a good day and a good position to start from."

Now the question is whether Norris can hold on to seventh place - or better - come the race.

"The best thing is to at least maintain our positions," he said. "It's not the easiest track to overtake on, so we have to keep the rest behind us - if we can go forward in any way it'll be a bit of a bonus. I don't know - we'll find out!"

Sainz was less then half a tenth slower than his rookie team mate in the final top ten pole shoot-out round, but was buoyed up by having got stronger as qualifying went out.

"Coming into the weekend we weren't so sure about the performance on this track, but we managed to make the right decisions with the set-up going into Saturday.

“I started off Q1 with some balance issues, but we managed to sort them out through the session, improving every time I went out and finally doing a good lap on my last attempt in Q3," he said. "By Q3 I was able to put a good lap together but Lando just had a tenth of an advantage." 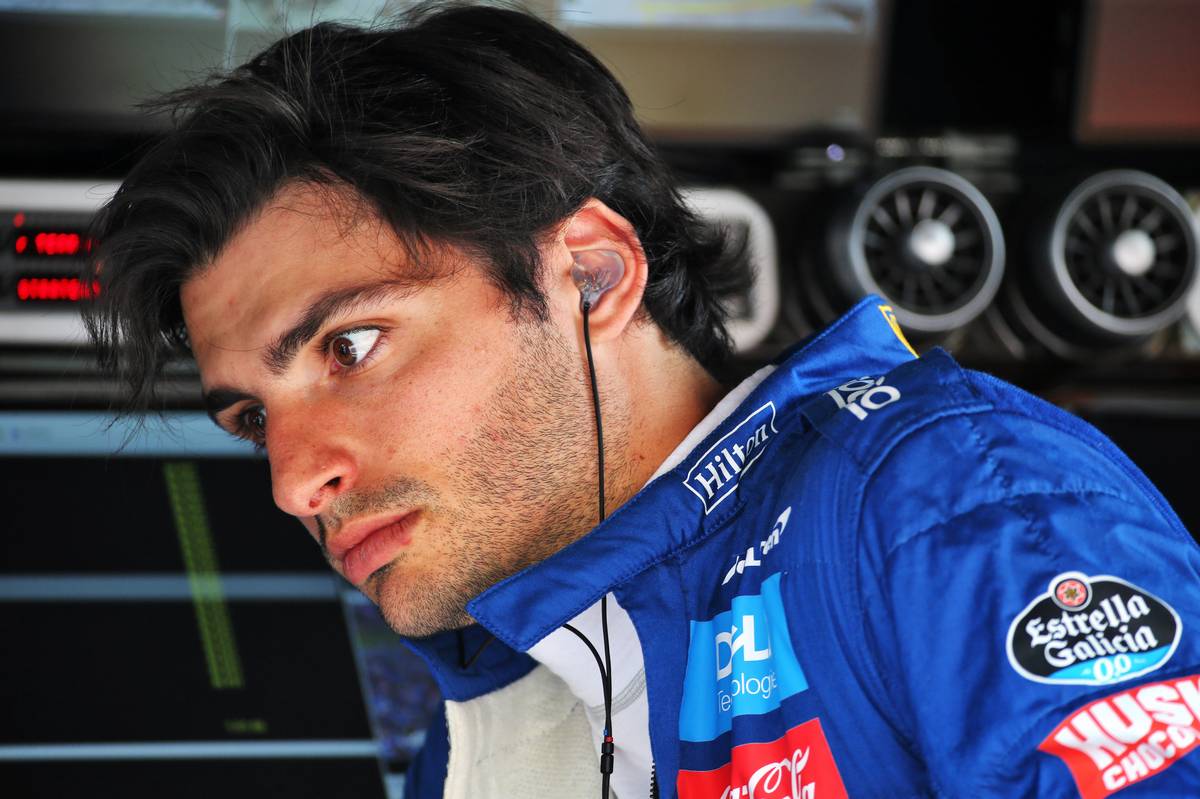 Sainz was also more than satisfied by the advantage he ended up with over mid-field rivals Romain Grosjean and Kimi Raikkonen at Haas and Alfa Romeo respectively.

To have that tenth, two tenths on Grosjean and Raikkonen is definitely good news - we can be happy with that," he said. "[Especially] on a low speed track where we expected to struggle.

"It was developing a lot, the track. Especially when the cloud cover arrives, you suddenly find a lot more grip around here. A bit of cloud and you find three or four tenths."

And like Norris, he's hoping to carry today's strong qualifying form into the race and win more points for the resurgent race team.

"Seventh and eighth is great news for the team on this track, and we can race from there tomorrow!"

Horner: Verstappen nailed it in the last two corners

Perez calls out Ricciardo for 'very disrespectful' move in Q1