Few were expecting Gasly to overhaul teammate Max Verstappen from the outset, but there were hopes the pair would spur each other on and push their team forward.

Verstappen has held up his end of the bargain, securing two wins so far against the mighty Mercedes squad. But in the process, the Dutchman has obliterated Gasly, in qualifying and on race day, practically reducing Red Bull Racing to a one-car team.

For the ruthless Dr. Marko, a Gasly-Albon swap - while unexpected given the Austrian's repeated dismissal of such a scenario - had become inevitable.

"Gasly has problems in traffic, he loses places and he can't overtake," a brutal Marko told Auto Bild.

"So we had to react and give Albon a chance until the end of the season. Gasly takes his place at Toro Rosso and then we see who will be driving next year next to Max." 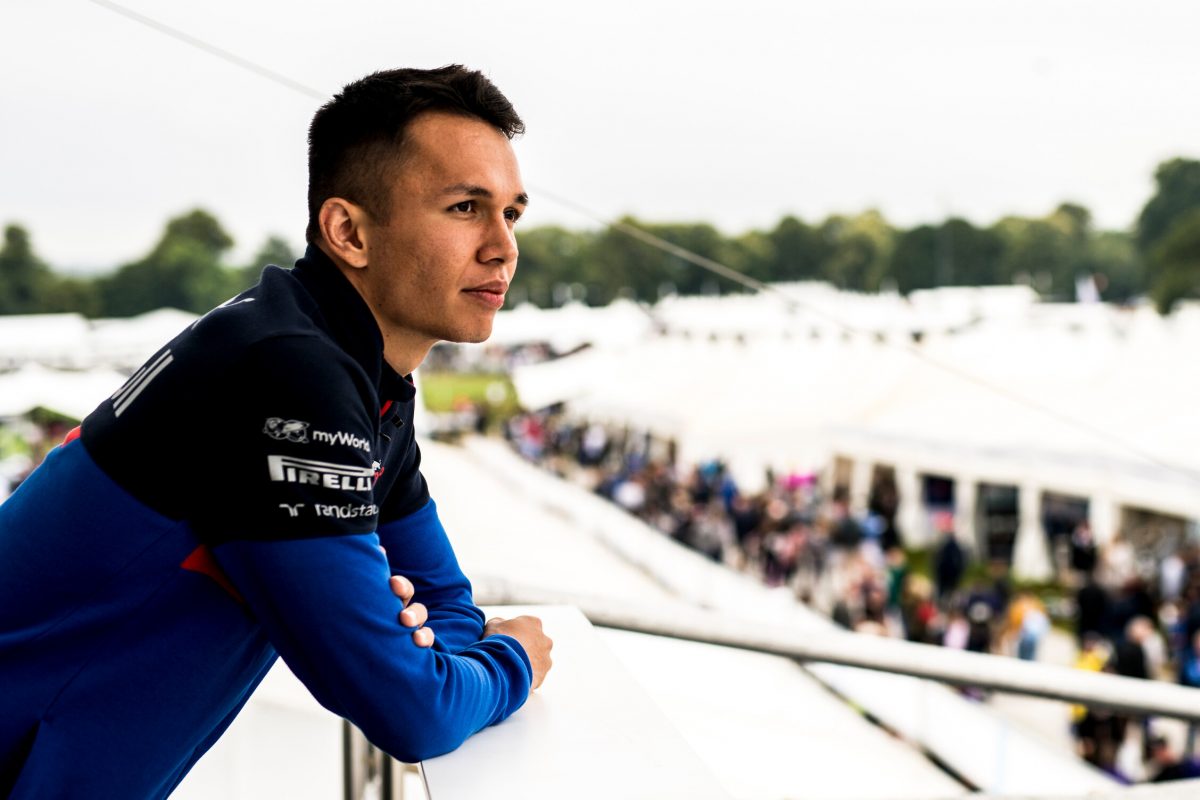 Assessing Albon's first half of 2019, Marko says the British-Thai racer drove "a huge debut season and made the most of the car".

Taking stock of Red Bull Racing's season year-to-date, Marko admitted that the Milton Keynes-based outfit had underestimated Honda's ability to deliver the goods as early as it did.

"We built a car with too little downforce, we just underestimated how much progress our new engine partner Honda made, and they delivered more power than we thought," he said.

"That's why we originally wanted to compensate for the missing horsepower with a chassis that is very aerodynamically efficient.

"But we corrected that and at the last races we were almost on par with Mercedes, while we have definitely overtaken Ferrari.

"I think we will be competitive on every kind of racetrack in the second half of the season."