Former F1 driver Jacques Villeneuve weighed in on the debate on whether Mercedes should keep Valtteri Bottas in his seat for 2020 or replace the Finn with reserve driver Esteban Ocon.

In Hungary recently, Mercedes team boss Toto Wolff said the Silver Arrows squad would choose its future line-up over the coming weeks, with Bottas and Ocon the only drivers being considered for the plum drive alongside Lewis Hamilton for next year.

While Bottas enjoyed a strong debut to his 2019 season, splitting wins with Hamilton in the first four races, but the 29-year-old has since trailed the reigning world champion more often than not on race day.

Ocon's candidature has received lots of support from fans and pundits, but Villeneuve feels Mercedes would be making a big mistake by promoting the Frenchman.

"Why would you do that?" said the 1997 world champion, quoted by Dutch website Formule 1.

"Of course, Mercedes must continue with Bottas. How many times have they achieved P1 and P2 this season?

"Bottas is regularly faster than Hamilton, he scores his points. If he were to be half a second slower than Lewis in every race, like last year, then ok, you can replace him. But that's not the case." 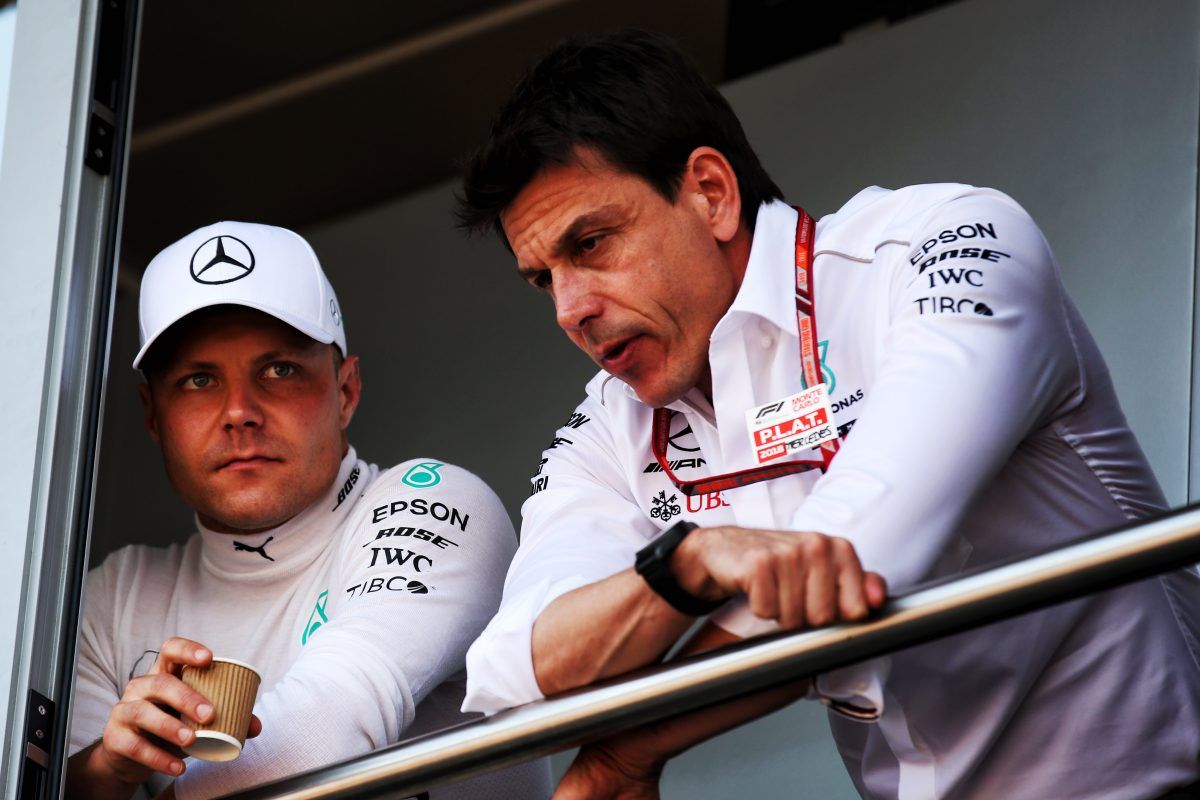 In his first full season in F1 with Force India in 2017, Ocon drew level with experienced teammate Sergio Perez, scoring points in all but two races that year.

The 22-year-old lost his seat with the pink squad at the end of last season due to circumstances, following the team's take over by Lawrence Stroll who logically recruited his son Lance.

"He hasn't proven himself yet," added the Canadian. "I don't know how good he is and I would never take that risk."

Bottas claims to have a contingency plan in F1 in the event that he is set free by Mercedes, while Ocon is rumored to be at the top of Renault's shortlist for 2020 if his availability is confirmed.

Red Bull 'had to react' and give Albon a chance - Marko