Mercedes boss Toto Wolff says Lewis Hamilton was asked for his opinion on Valtteri Bottas and Esteban Ocon, one of whom will partner the Brit at the German outfit next year.

In Hungary recently, Wolff said that Mercedes would likely reveal its 2020 line-up "in the coming weeks", with a decision expected before F1's action resumes at Spa at the end of the month.

Mercedes' options include handing Bottas a fourth season with the Silver Arrows squad or entrusting its car to Ocon, one of F1's most promising talents who is sitting on the sidelines this season as the team's reserve driver.

"We make this type of choice solely on the basis of the interest of the team, but Lewis has been with us for a long time. So, yes, I submitted our narrow list to him, asking for his opinion," Wolff told Italy's La Gazzetta dello Sport.

"Well, he thinks exactly like us, both of them deserve to be his teammate as far as he's concerned."

Queried on when Mercedes shall confirm its future line-up, Wolff remained evasive.

"We have already talked too much about this subject with the press, I do not want to set dates. Let's say we will decide within a few weeks," he answered. 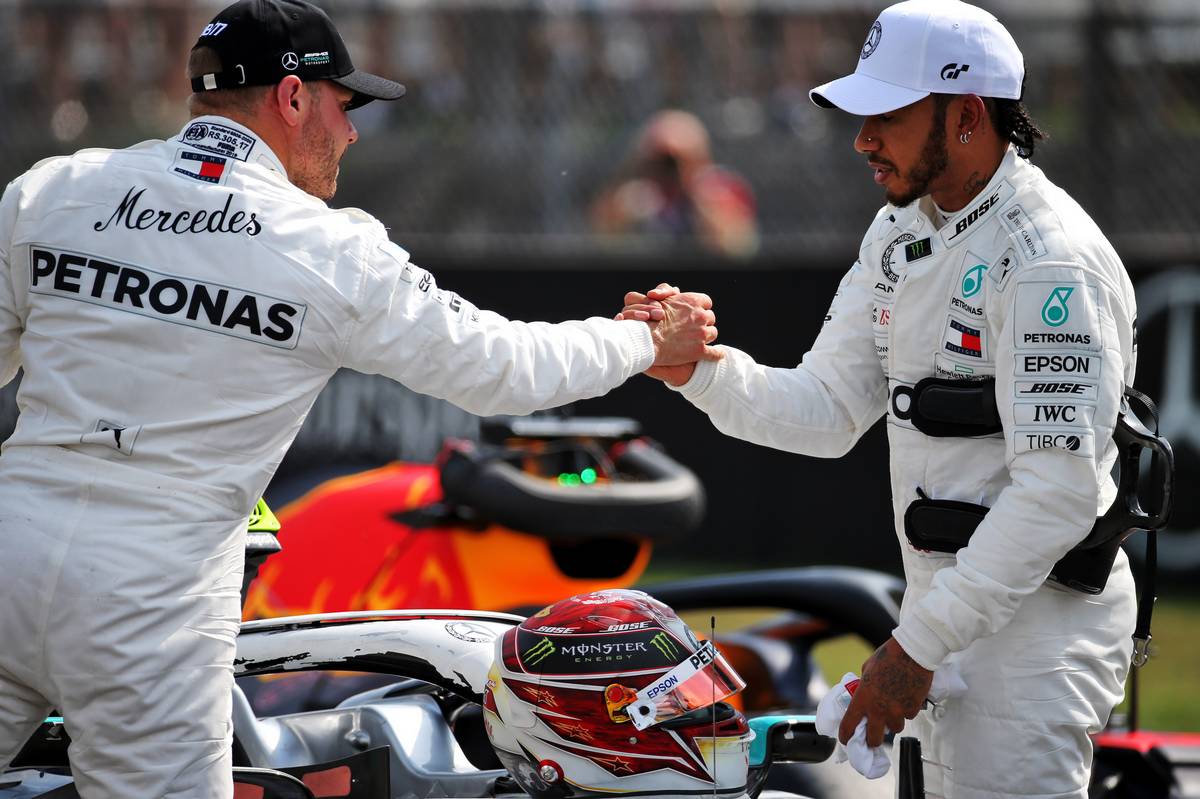 Regardless of the team's choice, Wolff insisted that Mercedes will have "a moral obligation" to help the driver left out secure another seat in F1.

Once again however, Wolff discarded silly season speculation regarding a possible pairing of Hamilton with Fernando Alonso at Mercedes.

"Yes, because we don't want to repeat certain stories that occurred when the two were together at McLaren [in 2007].

But the Austrian isn't dismissing a potential association with Sebastian Vettel in the future.

"Sebastian is and remains a pillar of Ferrari," said Wolff. "What he will do in 2021 I don't know.

Could the four-time world champion be a good fit for Mercedes?

"Everything is open after 2020," concluded Wolff.