Pat Symonds believes George Russell is the real deal, the F1 chief technical officer predicting a bright future in the sport for the Williams rookie.

The 21-year-old Briton, who won the Formula 2 title in 2018, is learning his trade in his maiden year as a Grand Prix driver in a difficult environment given Williams' ongoing struggles.

Russell was praised however for his recent performance in qualifying for the Hungarian Grand Prix where the Williams charger missed out on Q2 by a very small margin.

The vastly experienced Symonds, who worked with the likes of Michael Schumacher and Fernando Alonso at Benetton and Renault, was asked this week by an F1 Fan Voice member which current young talent in F1 he sees as a potential future world champion.

"I’ll give you a slightly off-the-wall answer," replied Symonds. "Watching George Russell in Formula 2, I’ve been really impressed with him.

"I’ve seen him race really well in so many different circumstances, leading in the front, controlling the race, coming through traffic, wet weather, dry weather.

"When things have gone wrong, he’s kept at it. I’ve got a feeling he might be a guy to watch." 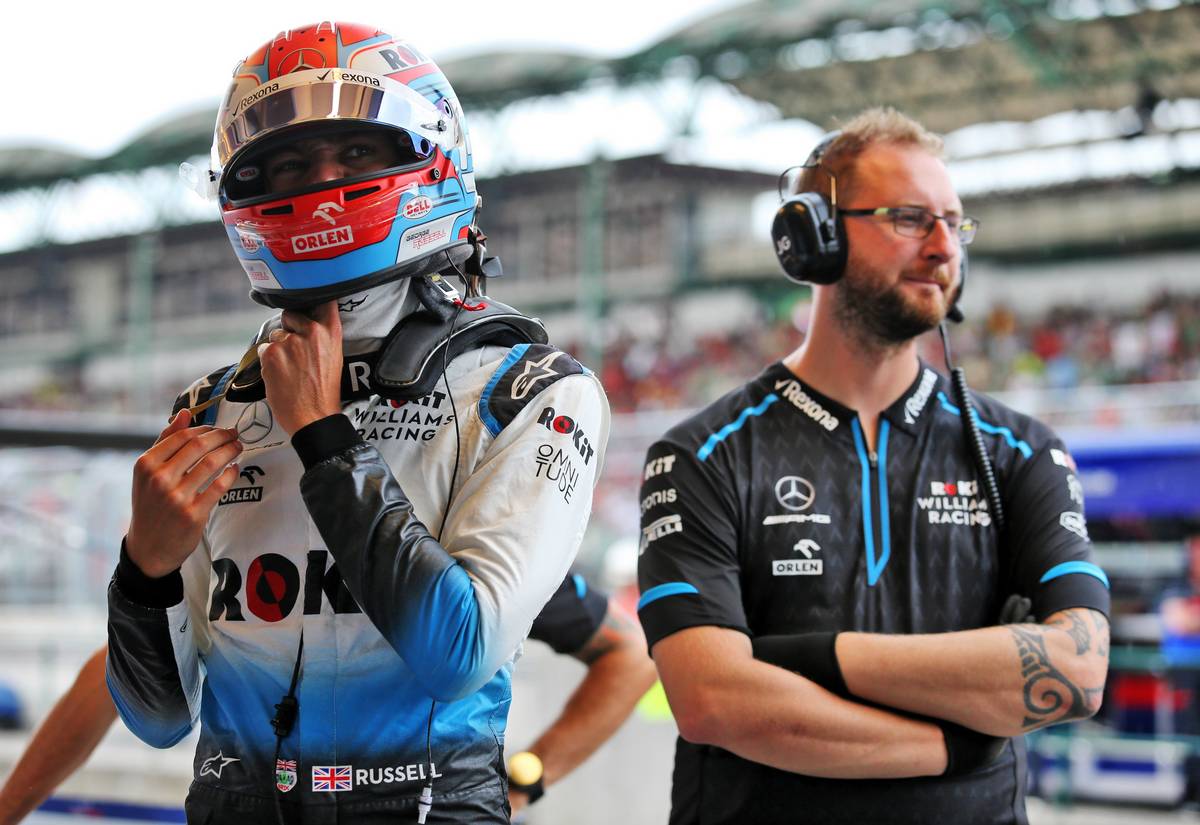 "When you're driving a car as far off as the Williams in this season, you have to compare him to his team-mate," said Crofty.

"And despite Robert Kubica getting Williams' only point, in Germany, George Russell has consistently out-performed his more experienced colleague during the course of this season,

"He's barely put a foot wrong in a car that is hugely difficult to drive and gain consistency in.

"It bodes well for his future in the sport, which may still be with Williams next season, but that's no bad thing as both team and driver develop."

FIA to monitor tyre pressures at all times from 2021