McLaren's new technical director James Key says the completion of a new wind tunnel facility at the team's headquarters in Woking is a crucial element in ensuring McLaren's sustained resurgence.

“It was very important," Key told the official Formula 1 website of the decision to find a replacement for Toyota's existing wind tunnel in Cologne, Germany, which the team has been using for over a decade.

Key said that a new wind tunnel had been at the top of his wish list when he was recruited from Toro Rosso to take up his new role. It was also a priority for the new team principal Andreas Seidl.

"I think when Andreas and I joined it was one of the big projects," said Key. "[It] was kind of on the table but needed to be rationalised and discussed, and that’s exactly what we did.

"There were options, but the most logical option was to have a new facility in our premises in Woking. We had a very positive and proactive, supportive response from our shareholders [about the cost]."

Key acknowledged that the existing facility in Germany was still "providing us with a very good service", but added that the time had come to move on.

“We’ve had a great relationship with Toyota over the last ten years the team’s been with them," he said. "But the fact is that tunnel is ageing now compared to the state-of-the-art ones in many Formula 1 teams." 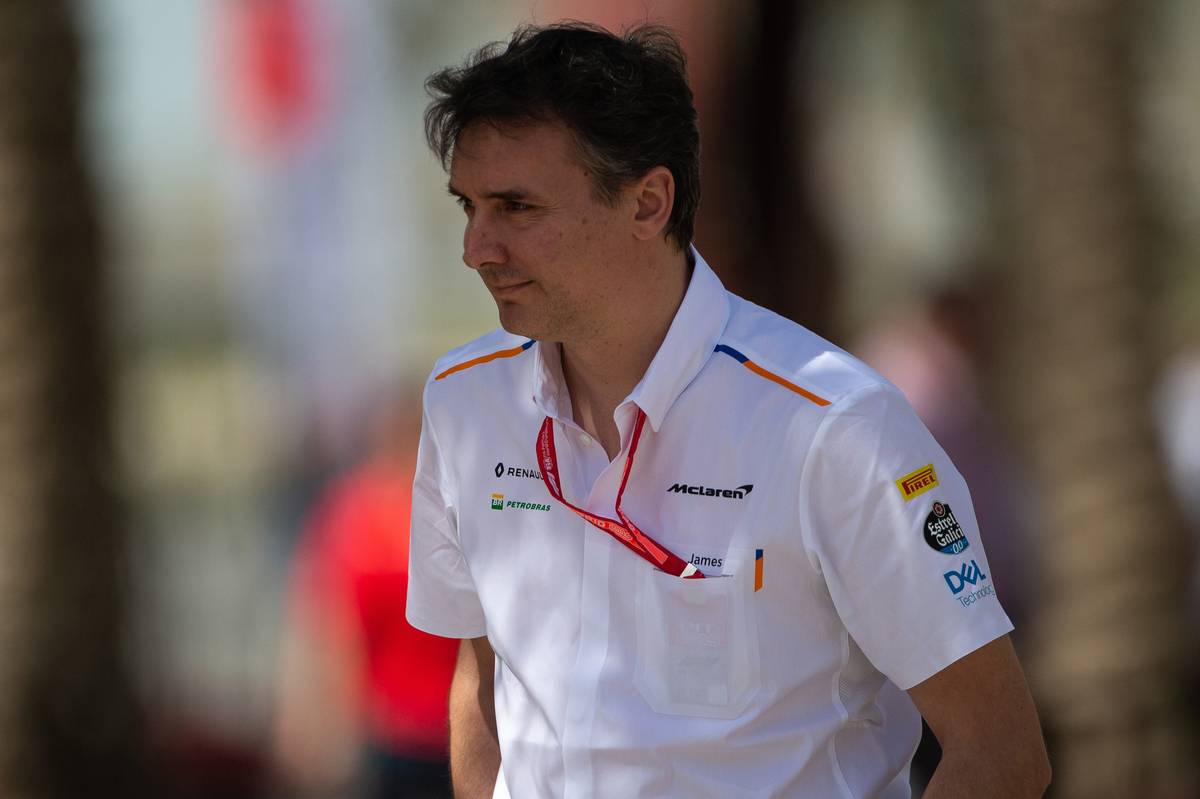 Even with the availability of computer simulations and CFD (computational fluid dynamics), Key felt that there was currently no substitute for practical testing when it came to aerodynamics.

"The technology that is in a modern F1 wind tunnel is outstanding," Key explained. "It’s one of those little secrets that gets hidden away.

"If you ever get to see one and see what’s going on, there’s a huge amount of technology and interesting techniques and methodologies surrounding the way you now wind tunnel test.

“CFD and wind tunnels complement each other very well, particularly in motor racing when you’ve got a very chaotic situation," he continued. “The car’s moving around all over the place, it’s got rotating tyres and an airstream, there’s a lot of complexity there.

"CFD does an increasingly great job of understanding how those flows are working and demonstrating to us as engineers what’s going on. But they can’t do that live in multiple conditions in the space of 10 minutes, and a wind tunnel can. 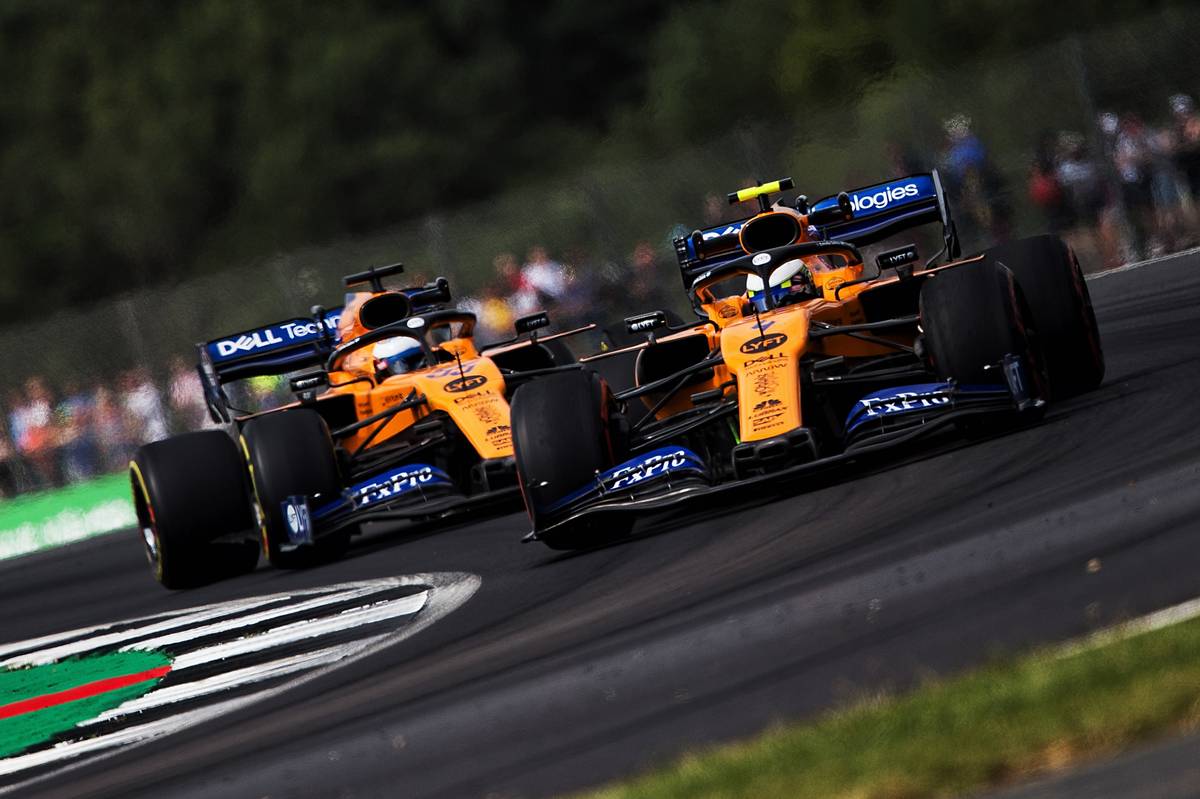 "Although CFD will get there eventually, beginning to recreate exactly what a tunnel can do is still some way off. I guess we’re looking at new generations of technology and techniques."

In the meantime, Key hopes that the brand new, more advanced wind tunnel at McLaren Technology Centre will help ensure the team stays ahead of its mid-field rivals.

Currently in fourth place in the constructor standings, McLaren are now looking at ways of closing the gap to the top three teams in forthcoming seasons - Mercedes, Ferrari and Red Bull.

'To try and make genuine progress in the future, we needed something so critical to our performance closer to home," he said. "To try and take the team forth we had to try and match the competition."

Verstappen targeting more wins: 'It could always be better'