Max Verstappen can enjoy himself on his summer break secure in the knowledge that Red Bull has won two of the most recent four Grand Prix races in 2019.

He came close to claiming a third victory in the most recent race in Hungary, before a strategic masterstroke from Mercedes helped Lewis Hamilton take the lead in the closing laps. But all that success just makes the 21-year-old hungry for more.

"It’s pretty good, but it could always be better," he told the Red Bull Racing website this week. "Of course we want to win more races.

"I’m not there to try and make a big show out of it, I’m just trying to get the best result," he said of his no-holds-barred driving style which has thrilled fans ever since his F1 debut in 2015.

"I like fighting on the track and fighting hard for a victory," he added. "I take the fight to the other drivers and I think fans like that."

This is Red Bull's first season with new engine partners Honda after splitting with Renault. While many were dubious about the alliance and predicted a long road to success, the wins have come quicker than most believed possible.

“Starting the new partnership with Honda I was always very cautious,” Verstappen himself admitted. “I knew they were great people and they would get good results.

"I felt like Honda didn't want to break down," he said of those tentative early days of the new partnership. “We had a bit more of a difficult start than I think we would have liked, car-wise. But to then score two victories has been good. 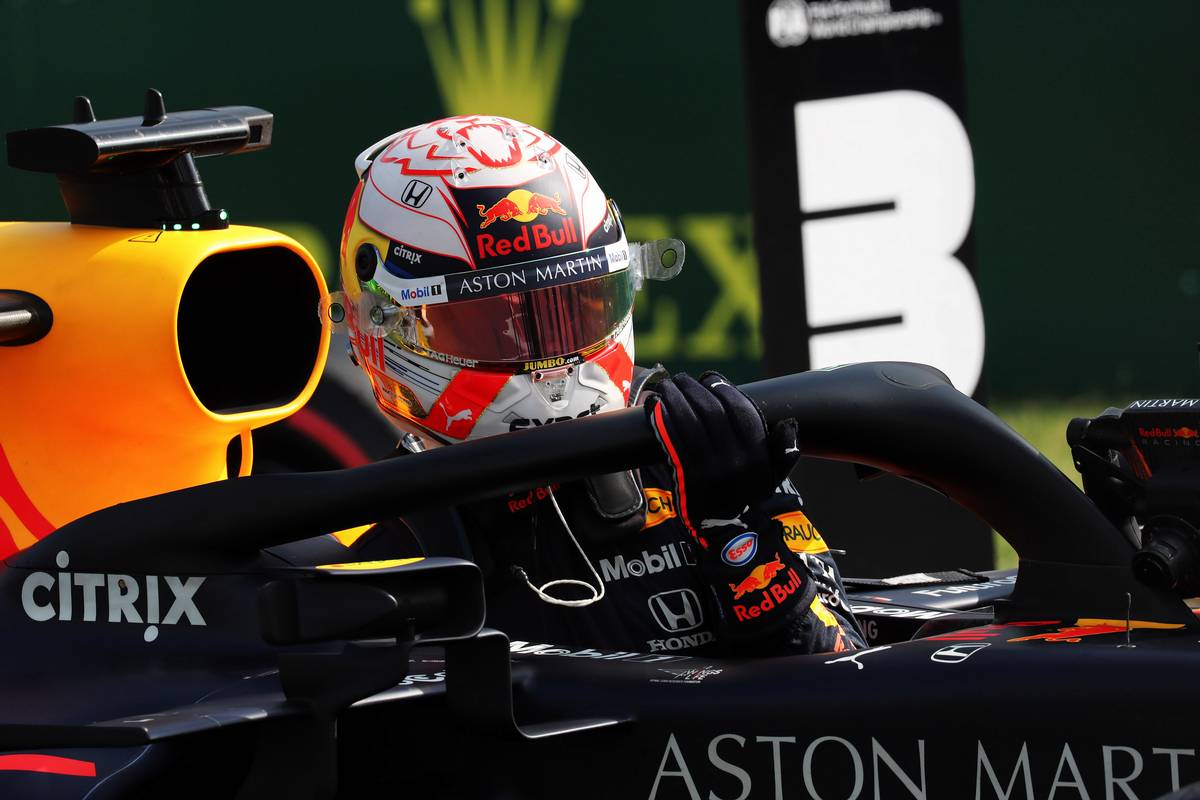 "I think in most of the races we have maximised the results and I felt happy in the car," he added. "We’ve improved the car and Honda improved their engine."

Verstappen's landmark victory in Austria was the first time that a Honda-powered car has won a Formula 1 race since 2006, following a difficult initial return to the sport with McLaren.

“I was especially happy for Honda to win that race," said Verstappen. "Any win is great, but for them it was emotional and I was happy that it was at our home track in Austria."

To show that the win was no fluke, Verstappen followed it up two races later with another success - this time in treacherous wet-dry conditions at Hockenheim.

“It was tricky out there,” he said. “There were so many changing conditions, you had to stay alert as it was easy to make a mistake.

"But as a team we managed it really well. Good communication, good pit stops and staying focused, which was the most important.

"We had the right strategy, right communications and the right tyre when it mattered. Once I was in the lead on the slick tyres then it would’ve been hard to get past me." 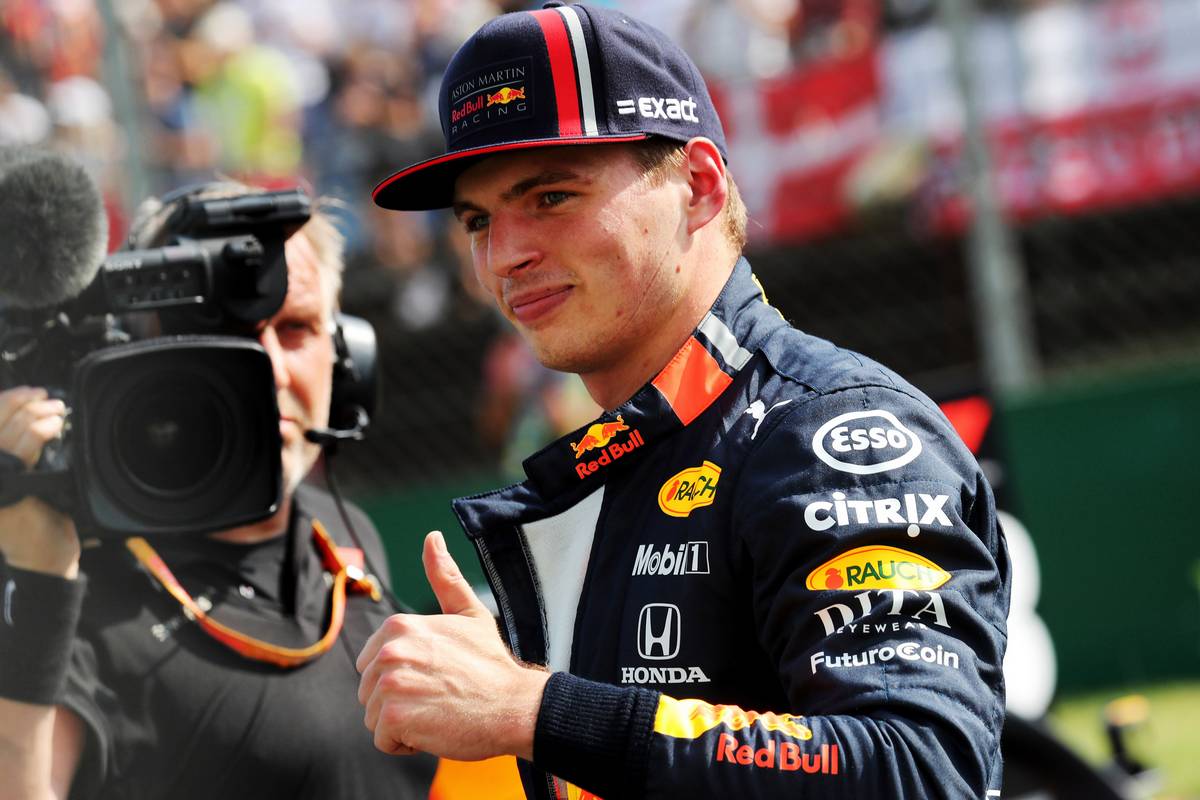 And after that, Verstappen claimed his first ever F1 pole position at the Hungaroring.

"My first pole position will always be a special one. A qualifying lap on low fuel is so enjoyable, you can really feel the grip of the car with the full downforce.

"It was another great day for everyone within the team, but that team also includes Honda."

Verstappen is now hoping for more visits to the top step of the podium in in the remaining nine races of the season, starting with the Belgian Grand Prix on September 1.

“It is my favourite track," said Verstappen of the Circuit de Spa-Francorchamps. "It’s just an amazing track with the fast corners, just the whole flow of the track it’s really enjoyable to drive."

But before that, even Verstappen needs some downtime from racing. Even his obsession for virtual racing is having to take a back seat for a couple of weeks.

“I’ll be on a sim-racing detox," he revealed, although he admitted that if he actually could take his sim set-up with him on holiday without upsetting his girlfriend then he probably would.

"Maybe I could pack that instead of any clothes," he laughed. "But I don’t think it’ll be an option!"