Carlos Sainz says that people underestimate just how much of a difference it makes to a driver when he moves teams within Formula 1.

Sainz made his Grand Prix debut at the 2015 Australian Grand Prix and spent almost three seasons with Toro Rosso. He took part in 56 races before he was loaned out to Renault toward the end of 2017.

The Spanish driver switched to his current team McLaren at the start of this season. After 12 races with the squad he's finally feeling able to extract more out of the car.

"The cars behave a lot more different than what people think," Sainz replied when asked by journalists what the differences were between the three team that he's competed for in F1.

“You need a bit of time to find the secrets," he continued. "It takes time. People underestimate how much performance you can extract from a package when you’ve been there more than one year."

He said that was why drivers seemed to struggle when they moved teams, such as Daniel Ricciardo departing Red Bull for Renault and Pierre Gasly getting a short lived promotion from Toro Rosso to Red Bull in turn.

"Every driver needs a few races to adapt to a team, to a car," Sainz explained. "We’ve seen it with Ricciardo this year, with Pierre, with every driver that has changed teams

Even Charles Leclerc needed a period of adjustment when he moved from Sauber to Ferrari, Sainz added.

"[Teams] are very different,” he said. “A lot more different than what people imagine.

“That’s why I think you’re seeing that every driver needs a few races to adapt to a team, to a car."

Sainz credited the stability of his initial three-season spell with a single team as a big factor in getting the most of the Toro Rosso at the time. He said that was also true for other drivers who stayed in one place for a sustained period, such as Sergio Perez at Racing Point and Max Verstappen at Red Bull. 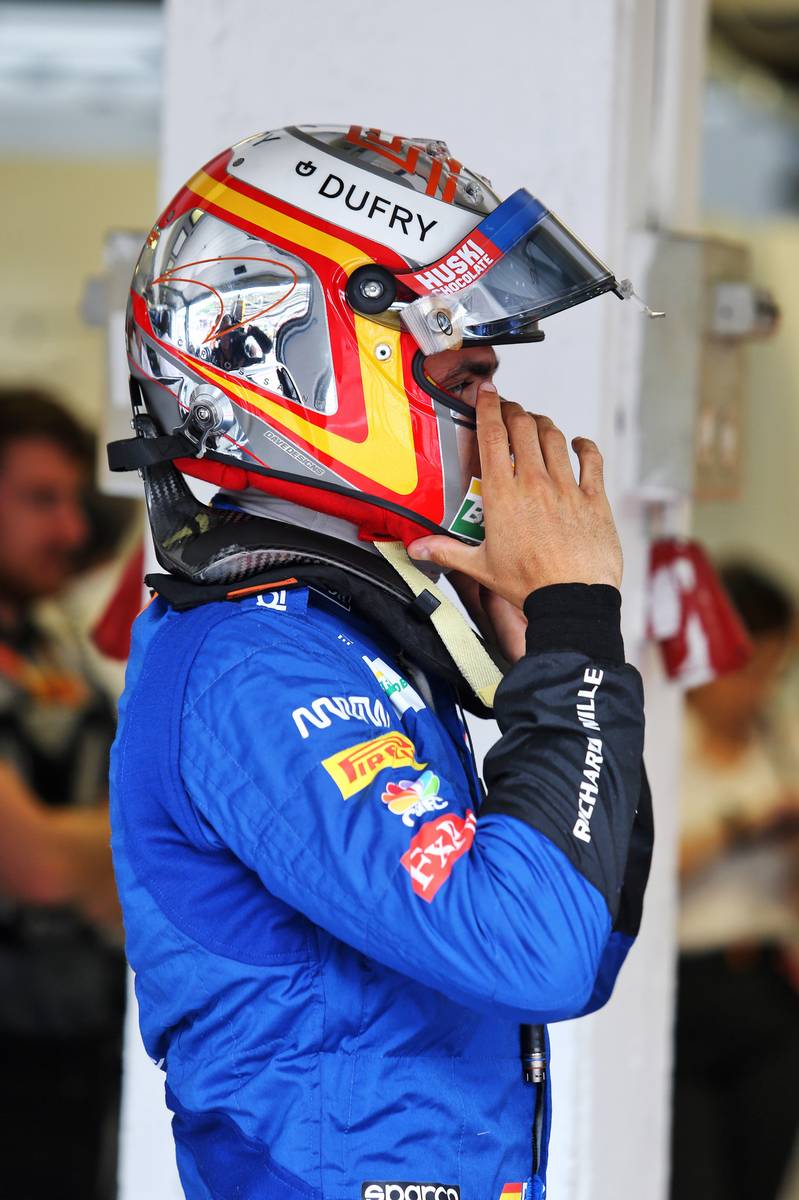 “You see Perez, you see Verstappen now with Red Bull, you see Hamilton with Mercedes," he pointed out. "It’s a consequence of spending a bit of time with a team and knowing how to exploit that car to the limit.

"Sometimes being good with the Toro Rosso like I was in 2016, 2017, I only achieved it because of knowing my package and knowing how to exploit it."

After a couple of disappointing early retirements with technical issues, Sainz has adjusted quickly to life at Woking but says that even more will come with time.

“The key there was not to overreact to the first races, just keep doing what I was doing," he explained. "Then the luck turned around and the results start coming.

"Since Baku, it’s been a very strong season,” he noted. "As soon as the result arrived in Baku, suddenly everything started coming together.”

Currently seventh in the drivers championship with 58 points, Sainz is the highest placed driver in the standings outside of the 'Big Three' teams.

“We are still trying a lot of things every Friday just to see which direction I like and everything. But it’s a slow process.

"I mean is a matter of years, you know? The more years you are in a team or in something, you always learn more."

Ricciardo calls for 'more self belief' at Renault 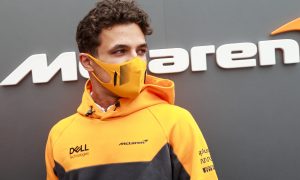 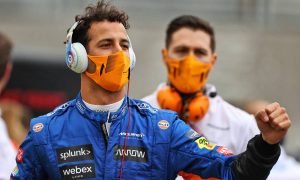 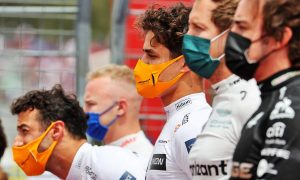