Silverstone has confirmed that it will host the 2020 British Grand Prix on July 19th, a few days later than the event's usual summer date.

The BRDC - Silverstone's owners - secured last month a new contract with Liberty Media that will keep Britain's world championship event at its track until the end of 2024.

Tickets for next years' event, which will mark the 70th anniversary of the British Grand Prix, have now gone on sale with a range of prices to suit all budgets.

The celebratory race will offer Silverstone an opportunity to "pay homage to the great drivers, iconic cars and pivotal moments of the past to commemorate the occasion".

Hopefully, the milestone event will produce a spectacle as thrilling as this year's race which saw Lewis Hamilton conquer a record sixth British Grand Prix win.

"We’re very excited to be on sale with tickets for next year’s Formula 1 British Grand Prix," said Stuart Pringle, managing director of Silverstone.

"Our celebrations to mark 70 years of Formula 1 will be an extra highlight and I would urge fans to buy their tickets as soon as possible to get the best seats in the house and savour one of Britain’s top sporting events."

Leclerc 'can't wait' to have more battles with Verstappen 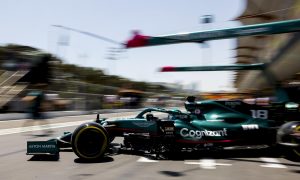 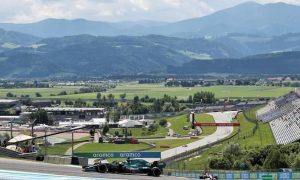 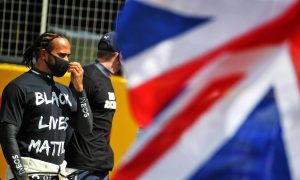 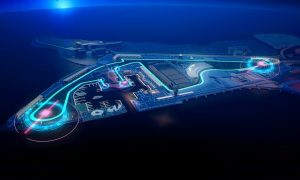 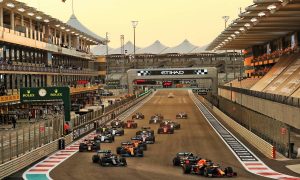 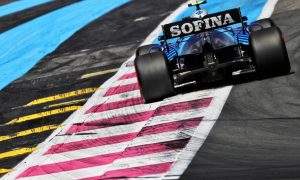