Formula 1 teams have reportedly agreed to significantly reduce the amount of on-track testing planned to take place in 2020.

The reduction begins with the traditional pre-season test scheduled for the Circuit de Barcelona-Catalunya in February.

Up to now these have consisted of two blocks of four days over the course of a fortnight. But according to Motorsport.com, next season will see this reduced to just three days apiece.

The first pre-season test will take place from February 19 until February 21 inclusive. The second round of testing will then take place the following week between February 26 and February 28.

After that, the following two-day in-season tests at Bahrain and Barcelona have been dropped entirely.

However, the post-season test session at Abu Dhabi in December has gained a day, with teams now having a total of three days at the Yas Marina Circuit following the season finale.

The post-season test will present an opportunity for teams to try out rookie drivers behind the wheel.

The FIA sporting regulations requiring that teams give new talent two days behind the wheel over the course of a season remain in effect despite the loss of the in-season sessions.

Cutting back on testing days is in part a reaction to the announcement that the 2020 season will feature 22 races on the calendar, the most races ever seen in a Formula 1 schedule.

Haas boss Guenther Steiner gave his approval of the reduction in a telephone poll of team principals held over the summer break.

"Less testing, we all agreed on it, we all think it's a good idea," he said. "We've gone from eight days pre-season and four days in-season to six days and no days. We will survive."

However, current Haas driver Romain Grosjean differed from the view of his boss. Speaking as the current director of the Grand Prix Drivers Association, Grosjean said he feared that the move would only benefit the bigger teams.

"I don't think that's the right choice, it will again give the advantage to the bigger teams." 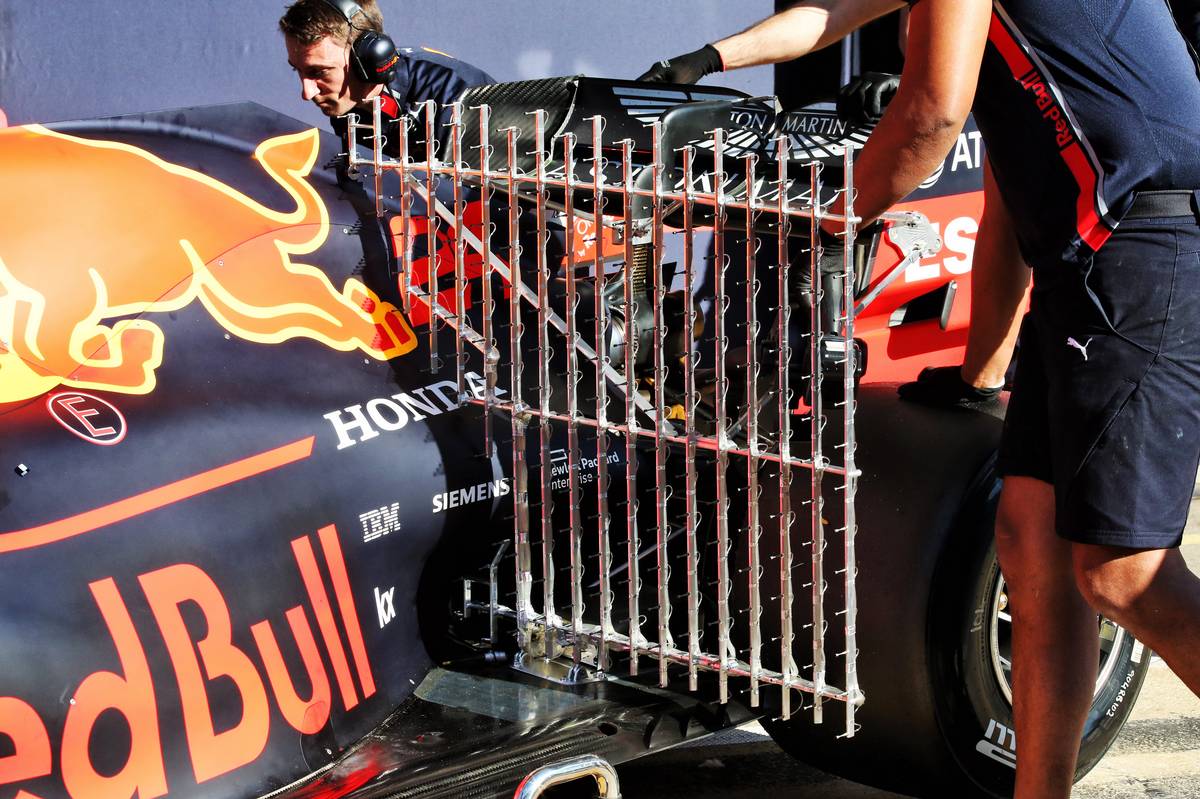 While not so concerned about dropping in-season testing, Grosjean's major concern was on the pre-season effect. "Winter testing, eight days was already very little, and six days is even less, obviously," he warned.

"We already have too little testing," he said earlier this month. "We should do more real driving, rather than simulator driving. I 100 per cent disagree with [cutting back].

"This is not the way Formula 1 should be. We should be driving. This is the only sport where we practice so little outside the racing weekend."

And Pirelli has also expressed concern that weighting the post-season Abu Dhabi sessions toward rookie drivers could adversely affect preparations for the introduction of 18-inch tyres in 2021.

"It will be important to have a proper test on the 18-inch tyres," Pirelli's Formula 1 boss Mario Isola cautioned.

He said that the tyre manufacturer wanted to make sure there was more input from experienced drivers as well.

"We are going to discuss it, but I don't have any information yet," he said.