Max Verstappen said a poor launch off the grid set him up for a contact with Kimi Raikkonen at La Source that ultimately caused his demise from the Belgian Grand Prix.

Verstappen bogged down when the lights went off, losing several positions on the run up to Turn 1. The Red Bull charger attempted to squeeze himself on the inside of Raikkonen's Alfa Romeo only for the Finn to move over and hit the left front of the Dutchman's car.

Raikkonen briefly found himself on two wheels at La Source while Verstappen continued down to Eau Rouge. However, a broken left front suspension forced the RB15 off the track and into the tyre barrier, fortunately at relatively low speed.

"Maybe I braked a little later than the two cars ahead of me, it was all working quite well but I think Kimi didn't expect me to be there any more. So he just did his normal line and we touched. 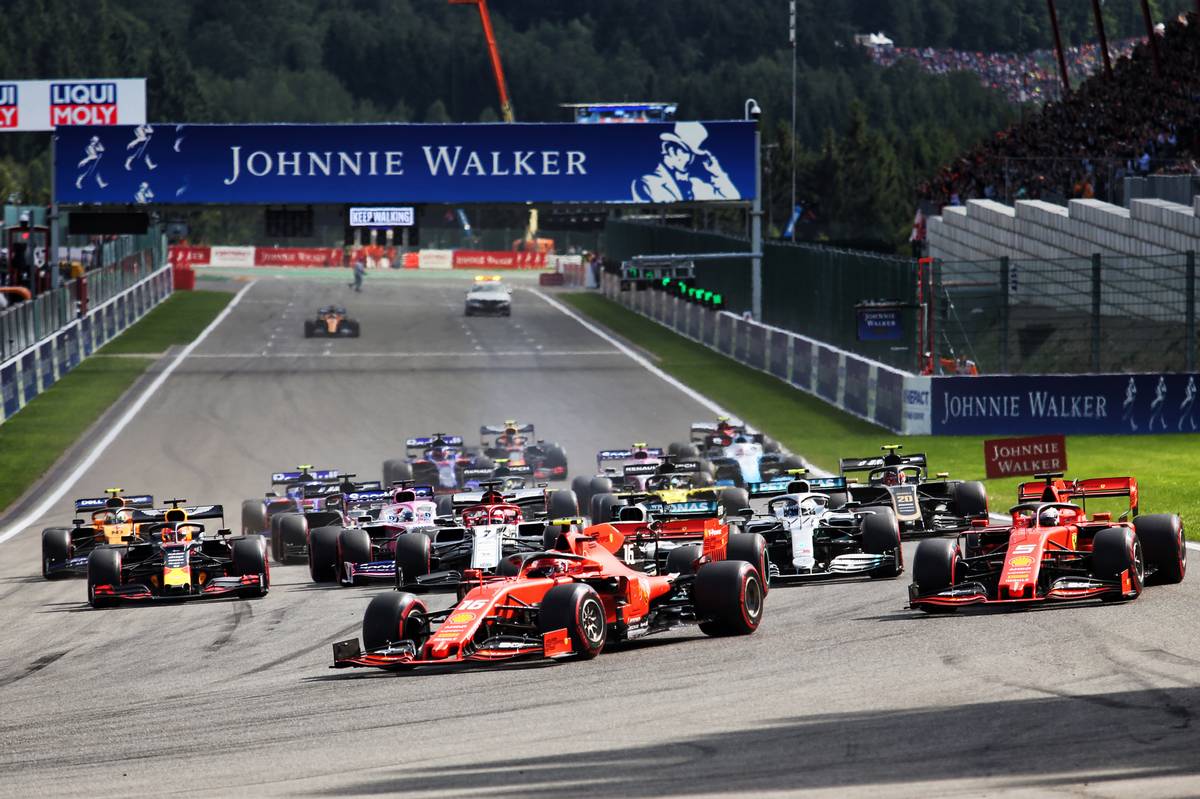 "The track rod was broken after that and that's why I went straight on [into the barrier].

"That's racing. These things can happen."

The setback was a massive deception for Verstappen's orange army of supporters, but Verstappen vowed to fight another day and as early as next week at Monza.

"For sure, but [Monza] is not going to be the best for us, but we'll try and make the best of it," he said.