Sir Jackie Stewart says the tragic death of F2 racer Anthoine Hubert at Spa should serve as a wake-up call to Formula 1 and to the younger generation of drivers.

Hubert succumbed to injuries sustained in last Saturday's FIA Formula 2 Championship feature race in which the Frenchman and Juan Manuel Correa were the victims of a very unfortunate chain of circumstances.

The Spa paddock was left mourning the passing of the 22-year-old Renault hopeful, a childhood friend of Belgian Grand Prix victor Charles Leclerc who dedicated his maiden F1 win to the fallen driver.

In 2015, Jules Bianchi - Leclerc's mentor and godfather - was the first driver to die as a result of injuries sustained during a Grand Prix weekend since Ayrton Senna and Roland Ratzenberger in 1994.

But while the sport's safety record has been extraordinarily strong in the past few decades, to the point where complacency has perhaps set in, Stewart fears F1 may be living on borrowed time.

"In my view, there have been far too many incidents over the last 24 or 36 months because there has never been a penalty to the extent we saw this weekend," the three-time F1 World Champion told PA.

"We have seen wings broken, cars going up in air. It even happened on Sunday when Max Verstappen collided with Kimi Raikkonen on the first lap.

"The drivers might now be prepared to recognise that they will have to take fewer liberties because you should never start thinking you are bulletproof.

"You cannot think you are going to get off with it all the time. This could be a wake-up call." 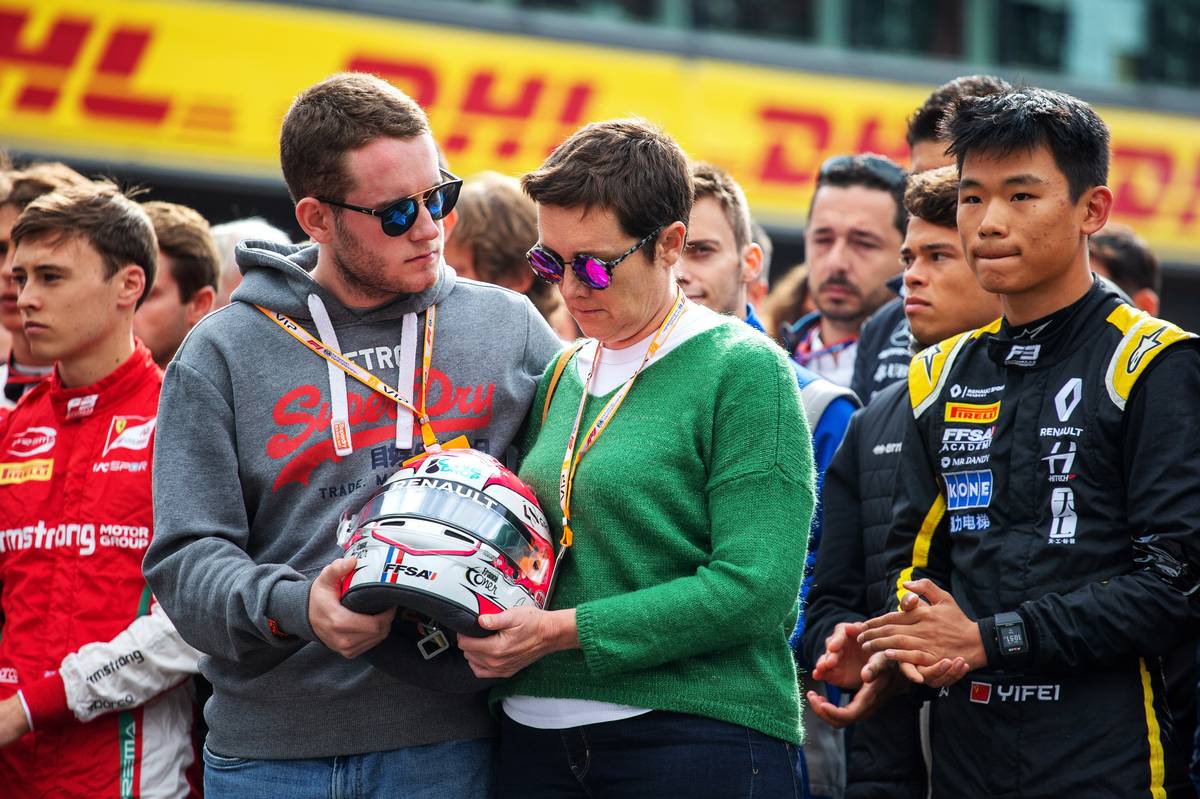 Stewart, who led an active safety campaign in F1 during the late 60s and early 70s, hopes Hubert's tragic passing will have dealt a psychological - and salutary - choc to a younger generation oblivious up to now to motorsport's perils.

"The shock and grief that was very evident in Spa is something that is new to this generation," he added.

"Suddenly, everybody is aware that my God, if we do the wrong thing here, there is going to be a disaster. There hadn't been a disaster for such a long time.

"It is not impossible for another one to happen. Sometimes they come along in threes. We have seen that with aircraft accidents. It shakes everybody up."