Stoffel Vandoorne was back in the F1 paddock last weekend, the former McLaren driver attending his home country's Grand Prix at Spa.

After leaving McLaren at the end of last season, with not much to show for his two years of active duty with the Woking-based outfit, Vandoorne gave a fresh impetus to his motorsport career, racing for HWA Racelab in Formula E, which paved the way for Mercedes' official entry into the all-electric series for its 2019/20 season.

After his maiden Formula E campaign, the 27-year-old former GP2 Series champion is expected to be included in the German manufacturer's FE line-up which will be unveiled on September 11, although mum's the word for now.

"I can't yet say anything but I'm confident," Vandoorne told Belgian broadcaster Sporza.

"I'd like to boost my reputation in Formula E because many only remember my period with McLaren.

The papaya squad has turned around its fortunes this season and currently leads F1's fierce mid-field battle. Vandoorne insists he has no hard feelings towards his former team. 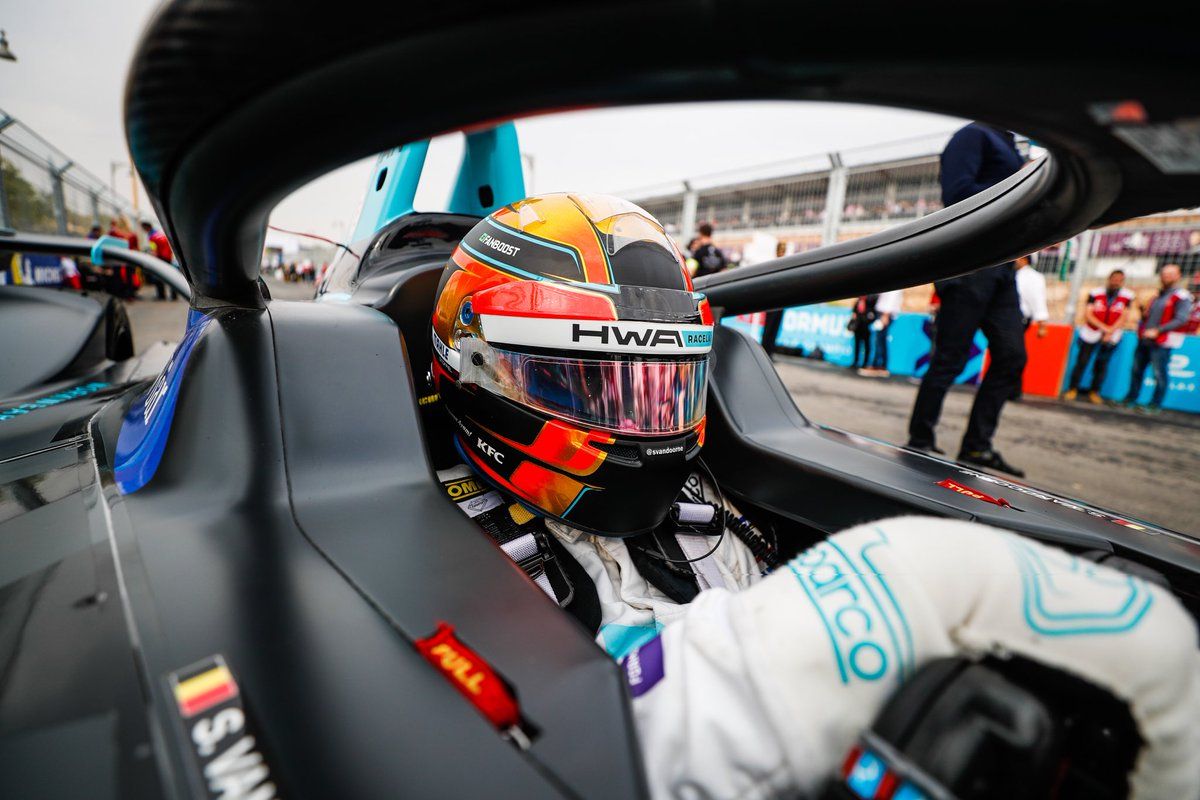 "I bear no grudges and obviously continue to keep an eye on the team. They've made some significant progress this year.

"The two seasons I spent there were perhaps the worst in the team's history. It's a shame but you can't do anything about it.

"Today, I've got a good Formula E programme and a great future. I think we'll soon be in a position to fight for race wins and championships.

Would he ever consider a return to the F1 grid if his ambitions in FE don't pan out as expected?

"We'll see," he answered. "First, I want to win in Formula E. After, we'll see if any opportunities arise in F1. Perhaps even before 2021, but for now I'm focused on my current programme."