Mercedes enters its maiden electric campaign with a car whose powertrain has been designed and developed by the German manufacturer's High Performance Powertrains (HPP) unit in Brixworth in the UK, which is also the power house for its F1 efforts.

Mercedes has anchored itself to HWA AG for the management of its FE team, the Affalterbach-based motorsport specialist which took part in FE last under its HWA RACELAB banner.

Stoffel Vandoorne already has a year of Formula E under his belt while current Formula 2 championship leader Nyck de Vries will steer his single-seater career into a new arena.

"In Stoffel and Nyck, we have recruited two formidable and adaptable drivers who can continue to learn and grow with us in our debut season in Formula E," says Ian James, Team Principal of the Mercedes-Benz EQ Formula E Team.

"At Mercedes-Benz, we can look back on 125 years in motor racing. However, we know that Formula E is very different from any other series we have ever competed in.

"We are doing everything we can to achieve success, but we know that we have a steep learning curve ahead of us." 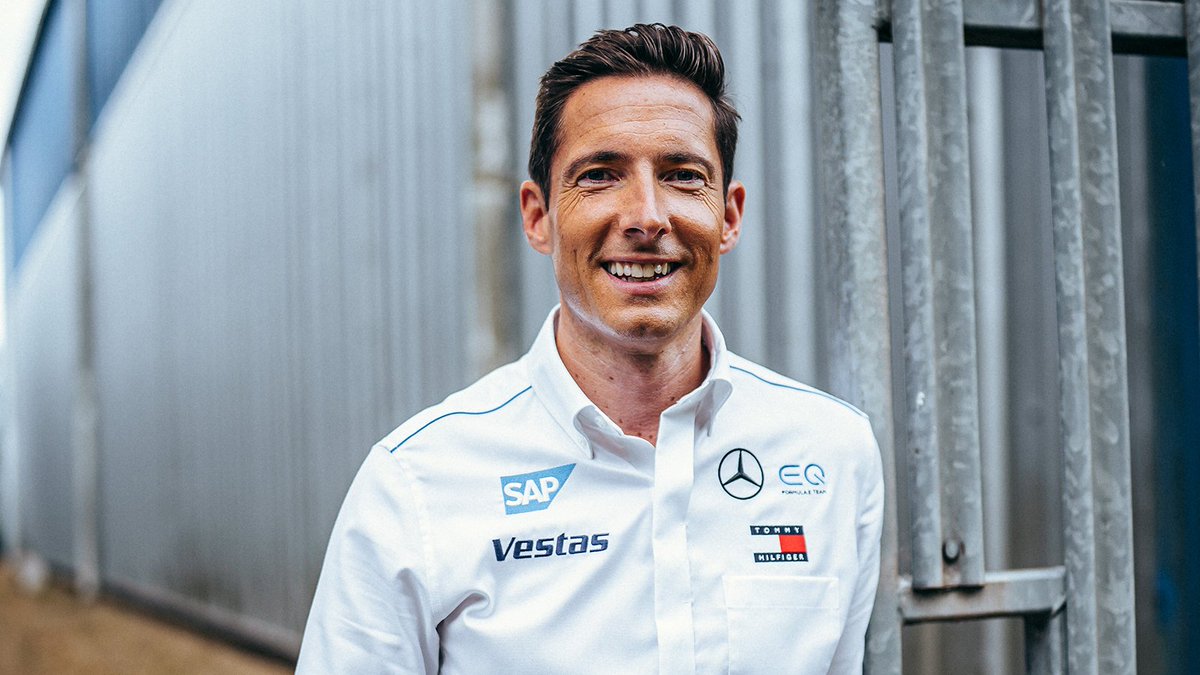 Stoffel Vandoorne is thrilled to become an official member of the Mercedes family.

"I've already gained experience of the series racing for HWA last year. I am very pleased to have now become an official member of the Mercedes family.

The arrival of Mercedes on the scene is a great opportunity for all of us. The car looks fantastic. I am looking forward to seeing what we can achieve as a team.

"The potential is huge, and I simply can't wait to get started." 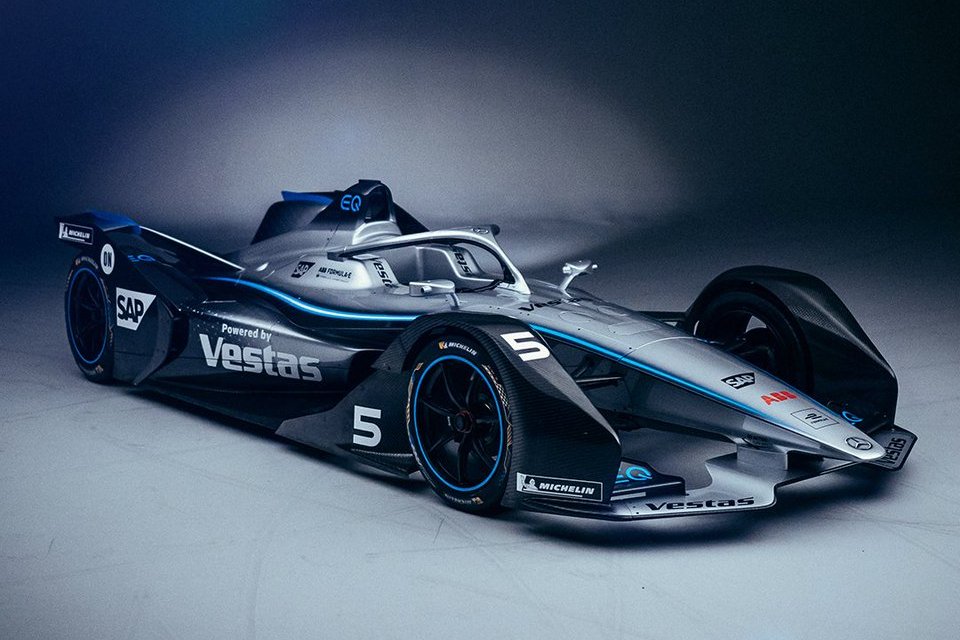 De Vries still has four races remaining on his F1 schedule, the last of which will take place during the Abu Dhabi Grand Prix weekend, a week after Nyck's FE debut in Saudi Arabia.

"It's a very special feeling to be asked to drive for Mercedes-Benz EQ in Formula E, and I am honoured that the team have chosen me as one of their two drivers," says Nyck.

"Formula E is a great platform that has already established itself as one of the biggest and most professional racing series outside Formula 1.

It's a great opportunity, for which I'm really grateful to Mercedes. I've had an excellent reception from the team, and it's great fun to work with them.
"But ultimately, it will all depend on the performance on the race track once the season starts. It's all pretty new to me.

"That's why I honestly haven't thought about setting myself any targets for my rookie season.

"Essentially, Mercedes are aiming to be contenders for race wins and championship trophies.

"Hopefully, this will happen sooner rather than later. But until then, the team and I expect a steep learning curve before we can become truly competitive." 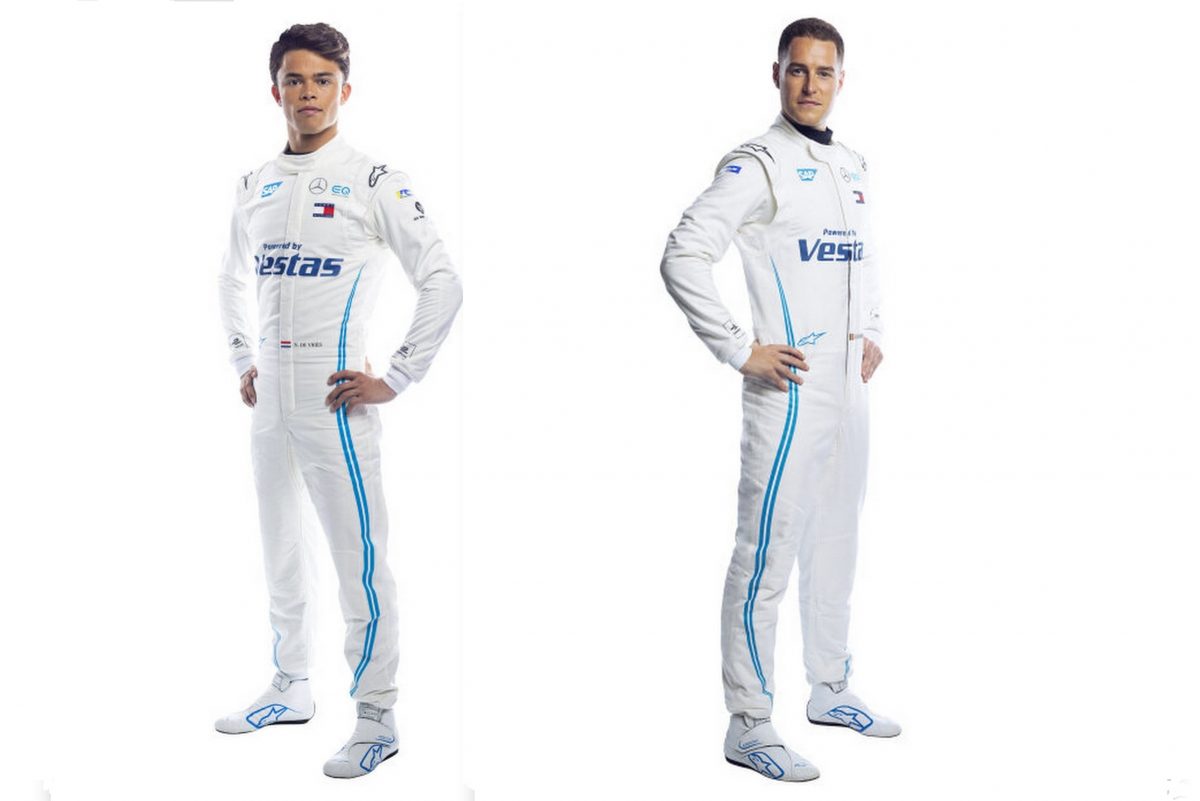