Renault F1 special advisor Alain Prost says that the team's breakthrough success at Monza has helped relieve some of the pressure that had been building up on the factory squad in recent months.

Both Daniel Ricciardo and Nico Hulkenberg made it through to the final round of qualifying for the Italian Grand Prix, giving them top ten grid positions for the race. They then delivered a flawless race on Sunday, with Ricciardo finishing in fourth place just ahead of his team mate.

It's the Australian's best result at Monza, and the squad's strongest overall performance since it returned to F1 as a full-time manufacturer. It also helps them cut the gap to McLaren in the constructors championship.

Prost said it was about time that the team showed what it was now truly capable of achieving.

"We had a few races where we missed big points, big opportunities," the four-time world champion told Motorsport.com after the successful weekend. "There was Monaco, and Spa also - the pace was good but we lost everything at the start.

"When you have these kinds of races and problems you get some more pressure," he admitted. "It's not easy, so we had to get some good points - and fourth and fifth is fantastic."

Prost admitted that the team hadn't managed to deliver the sort of power from its engines that it needed early in the season and was only now catching up with its rivals.

"The power was not at the level that we thought we could be this year," he acknowledged. "We knew that we could not catch the top three anyway.

"On the engine side we proved that it was much, much better, a big improvement," he said, praising the work of the engine development team at Viry. "We never hid that we were behind. Getting the performance and reliability at the same time is really exceptional

"On the chassis side we still need to work hard," he admitted. 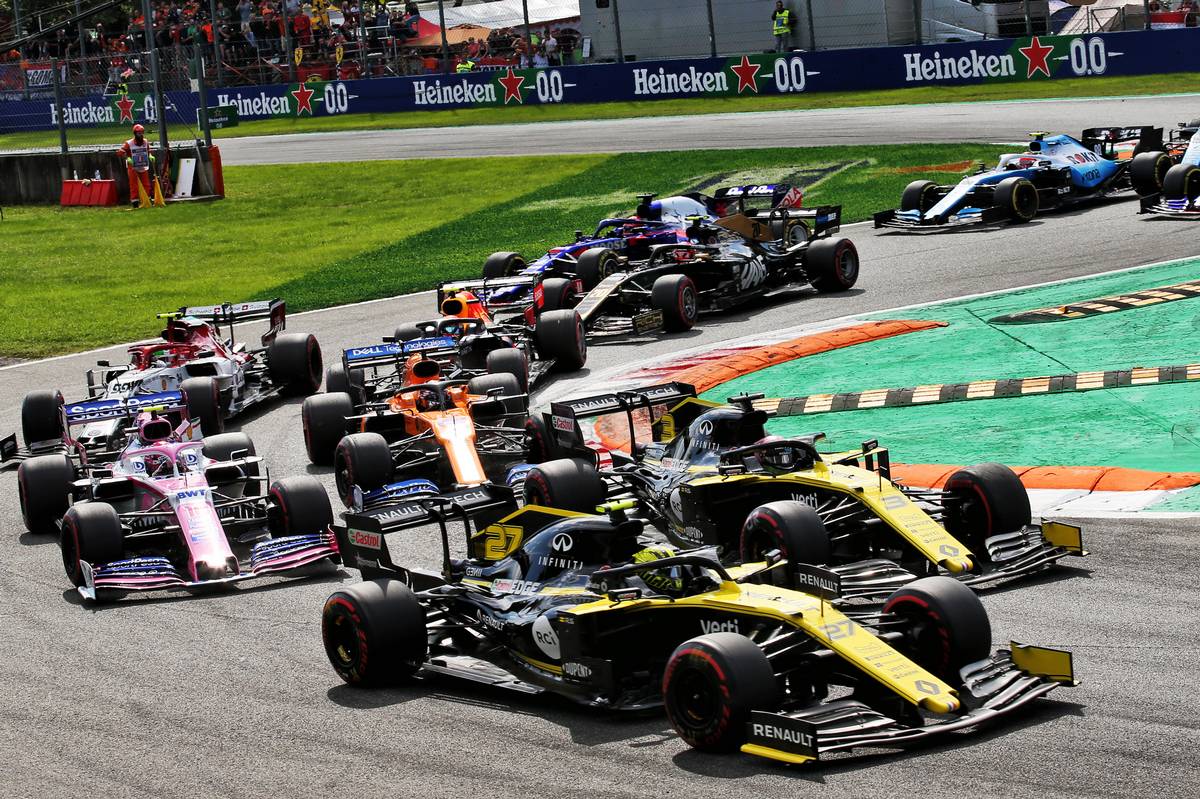 Prost pointed out that it was still comparatively early days for Renault, which returned to the sport in 2016 after taking over the troubled Lotus team.

"At the end of the day we are still trying to build the team," he said. "You have an objective and if you're not close to the objective, you put yourself more pressure, which is not very good."

As for the remaining seven races of the 2019 season, Prost predicted that Renault's performance would be track-dependent.

"We don't know about races like Singapore and Russia. We'll see where we are, let's see what we can do."

He added the hope that that Renault might do "maybe better than we expect", teasing the possibility of further developments and upgrades to come on the R.S.19 in the final races of the season.