Kevin Magnussen is a fan of Singapore's Marina Bay track and the Haas driver admits he would welcome more street circuits on F1's schedule.

Ahead of Grand Prix racing's return to Asia this week, Magnussen previewed the 15th round of the F1 world championship which takes place at a venue where the Dane actually holds the record for fastest lap.

From Singapore's unique floodlight atmosphere to the track itself and its multiple challenges, Magnussen loves everything the event has to offer.

"I think it’s pretty cool racing at night," says the Haas driver. "The light makes the cars look shinier, brighter. It looks cool on the television.

"From the cockpit though, it doesn’t seem that different. The track is actually more lit up than a day race because there’s no shadows.

"I think, generally, the margin for error is lower at any street circuit.

"I personally love street circuits. I’d welcome a lot more street circuits on the calendar. I think they’re more exciting and more challenging, as well, because the margin for error is smaller." 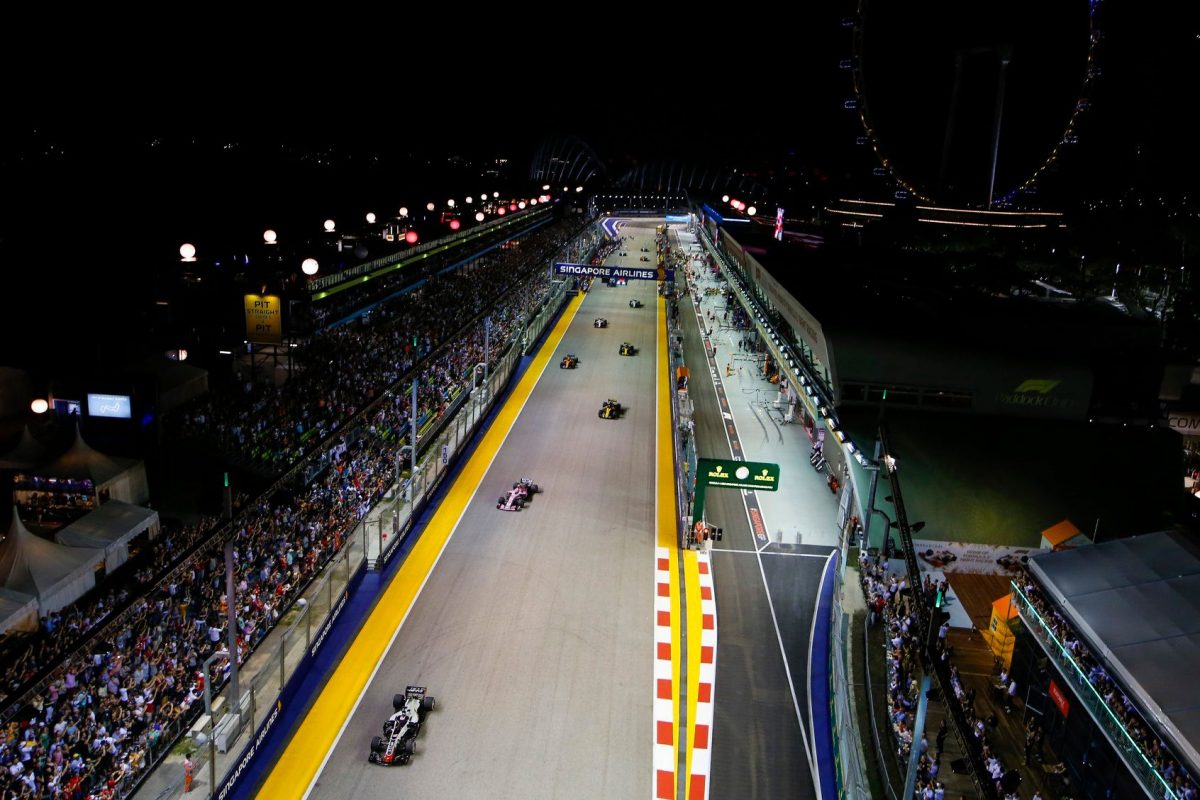 Indeed, remaining clear of Marina Bay's walls requires extreme focus, a mentally taxing exercise but also a physically draining one given the heat of the night.

"One, it’s really hot. Two, you don’t ever really get any rest on the lap. You’re constantly working the steering wheel. There’s not a lot of straight line on the track.

"Three, because the average speed of a lap is so low, the race usually goes to the two-hour time limit. It’s the most physically demanding race of the year. As for preparation, I just do my normal thing with my fitness training.

"It is mentally exhausting," adds the 26-year-old. "You need to be fully focused the whole time – maybe even more than a normal race – because you’re constantly in a corner around the lap.

"Just with it being more physically demanding, it’s more mentally demanding. They go hand-in-hand. It’s a tough race, for sure."