Ferrari sporting director Laurent Mekies lavished praise on Charles Leclerc, insisting the Monegasque has made great strides on all fronts this season as a driver.

After coming close to glory earlier this season, Leclerc wrapped up his first two career wins in F1, triumphing at Spa and delivering a home win to the Scuderia at Monza.

Seen from Mekies privileged vantage point, the French manager has been might impressed by Leclerc's remarkable performance ramp-up.

"Charles has evolved a lot since the start of the season, and he's still evolving," Mekies told Auto-Hebdo.

'What's striking is that he's exploded in all the departments that make a driver, whether it's his feeling behind the wheel or the way he interacts with the team.

"In terms of pure pace, we noted earlier this year that his progress was incremental, every two or three races on average.

"It was the same for his understanding of the car and what he required.

"He reminds me of Sebastian [Vettel] when he started with Toro Rosso. It's the same explosion." 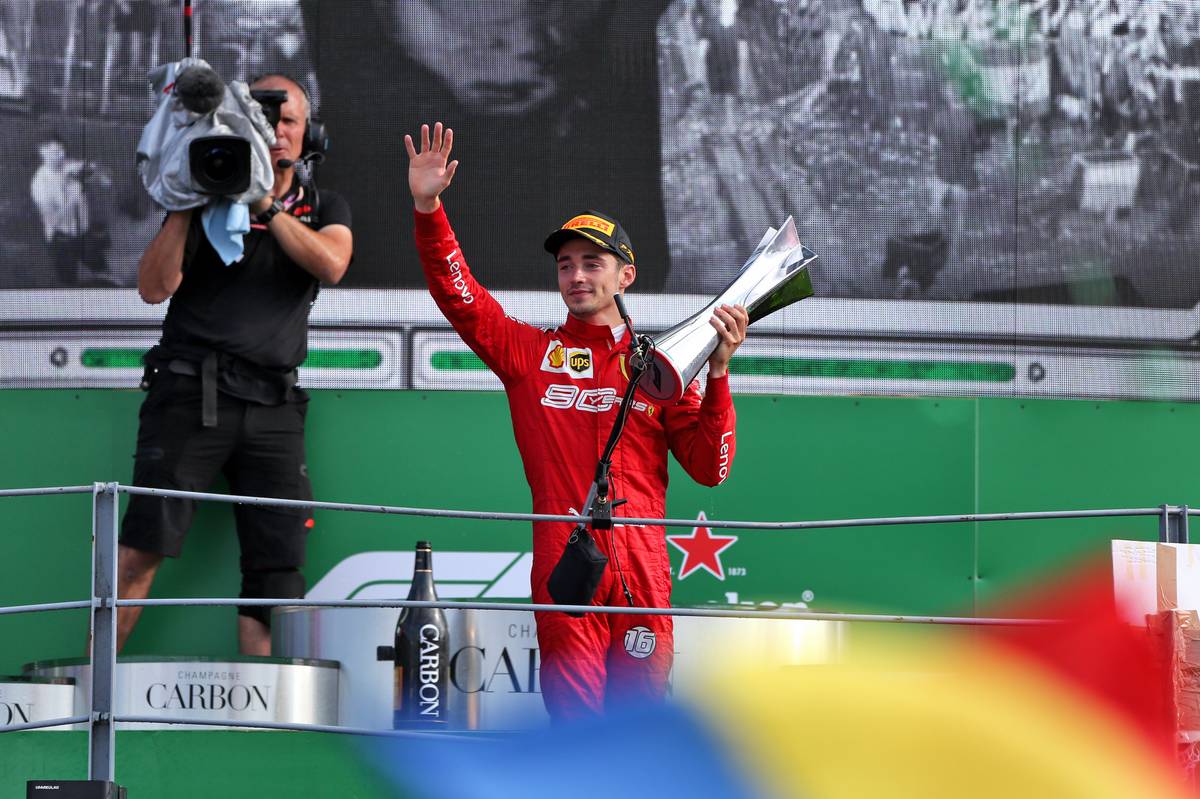 With it's inside or outside of the cockpit, Leclerc's exudes a cool confidence and determination, traits that point to the 21-year-old's mental strength.

"His mindset is one of his greatest strengths," added Mekies. "All you need to do is listen to his radio communications to be convinced of this.

"Charles has great mental strength and a natural capacity to resist all sorts of pressures, but above all are his human qualities."

Unsurprisingly, Mekies considers Leclerc to be a potential world champion.

"There are no limits for Charles," insisted the Ferrari sporting director.

"If we could have put him in a position to fight for the title this season, that's what he'd be doing."