Daniil Kvyat prefers to see the glass as half full and takes a positive view on the prospect of remaining with Toro Rosso in 2020.

In Singapore, Red Bull motorsport boss Helmut Marko revealed that Max Verstappen's teammate at the senior bull outfit next year would be either Alex Albon or Pierre Gasly, the Austrian discarding Kvyat's candidature.

The latter was apparently not aware of Marko's remarks, but when submitted with the comment, Kvyat offered a positive reaction.

"If he said this, that its like that. So... my thoughts are positive. And I keep working."

The Russian insisted he did not feel disappointed by his exclusion from Red Bull's inter-team fight. 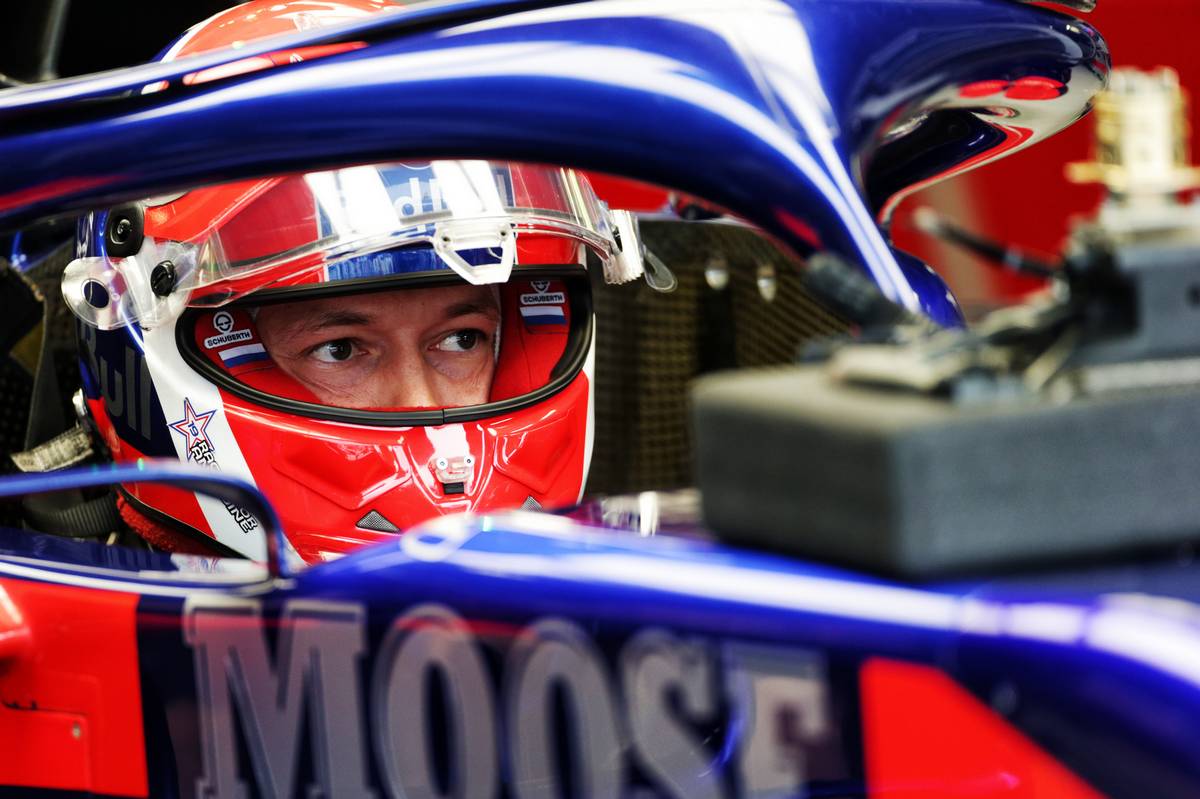 "I just do my job. Someone else's experience also could have been in my place. I don't know. I didn't give it too much thought.

"I just do my job, and I don't think too deeply about if I am experienced or not."

Kvyat has 87 Grands Prix starts under his belt and three F1 podiums, the last of which was achieved earlier this year with Toro Rosso at the German Grand Prix at Hockenheim.

All Honda-powered drivers set for grid penalties in Russia