Formula 1 has tabled a 2021 plan that would forbid drivers from using a specific compound in free practice in a bid to generate unpredictability on race day, but Pirelli F1 boss Mario Isola is opposed to the idea.

The scheme would allow drivers to use two of Pirelli's three compounds in practice sessions, with the manfacturer's third specific tyre being off limits, therefore depriving teams of data.

Drivers using the previously restricted rubber in the race would therefore venture into the unknown, and potentially spicing up proceedings as a result.

However, Pirelli's Isola argues that its 18-inch tyres set to be introduced in 2021 will represent too much of an unknown - especially for young drivers - for a specific compound not to be used in free practice.

"In 2021 we will have completely new tyres, that means that teams need also time to understand the tyres," explained Isola.

"There was a discussion about the possibility to use only specific compounds in free practice, not to give the opportunity to the teams to collect too much information, to add a bit of unpredictability to the race on Sunday.

"But that means for teams with young drivers, that's a big disadvantage. It is maybe possible for 2020, because we have a size of a tyre and a type of tyre that is well known to the teams.

"But in 2021 with the 18 inches and a car that is completely new, we are in an area of unknown, it means that for young drivers it will be very, very difficult.

"They have no more tests, or reduced tests, and on top of that they cannot use three compounds in free practice, you can imagine how difficult it can be for a young driver." 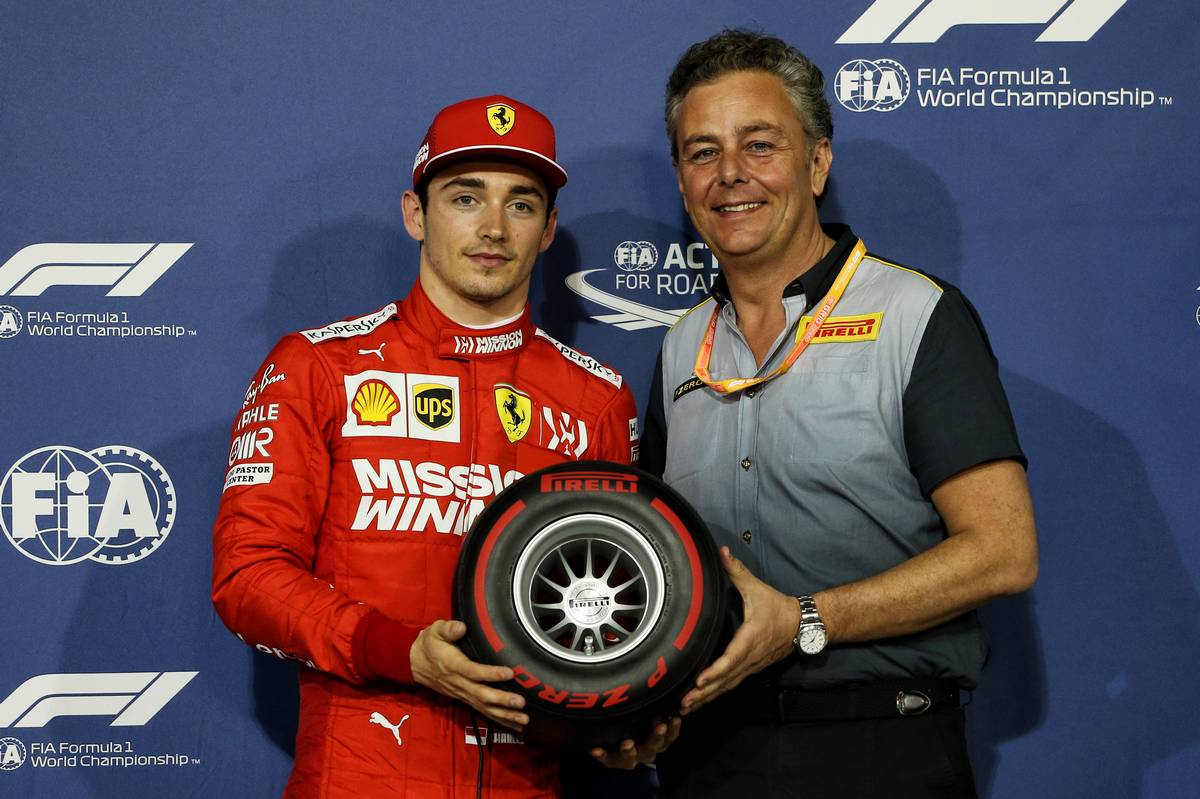 Another proposition currently mulled by F1's chiefs is to force drivers to use all three compounds on race day, a rule that would lead to at least two pitstops in every race.

But such a strategy is also frowned upon by Isola.

"There was a discussion about that," he said. "My feeling about that is it's not going to be approved, because giving an additional constraint, that means using all three compounds, you push the teams to go only in the same direction.

Gasly focused on personal development, not return to Red Bull

Kvyat unfazed by prospect of remaining with Toro Rosso