Leclerc's best effort was 0.316s faster than his teammate's best lap, while Lewis Hamilton was 0.396s adrift from the Monegasque, with all front-runners achieving their fastest laps on the soft tyre.

Valtteri Bottas clocked in fourth ahead Red Bull's Max Verstappen who suffered a small spin at the end of the 60-minute session, while Haas' Romain Grosjean led the mid-field charge.

After the morning's announcements in Sochi pertaining to McLaren's engine deal with Mercedes and Toro Rosso's name change to AlphaTauri, the attention turned back to the action on the track for the final dress rehearsal before this afternoon's qualifying.

Speaking of McLaren, Lando Norris was the first driver to head out, followed by a trio of Red Bull runners with Alex Albon, Pierre Gasly and Dany Kvyat in tow.

Amid the installation laps, Albon laid down the first markers, which remained the only timed laps in the first ten minutes of the session. But the British-Thai racer was soon overhauled by Norris' 1m35.775s lap.

Fifteen minutes into the session, the Mercedes and Ferrari drivers sprung into action and the big guns - bar Red Bull - took over. 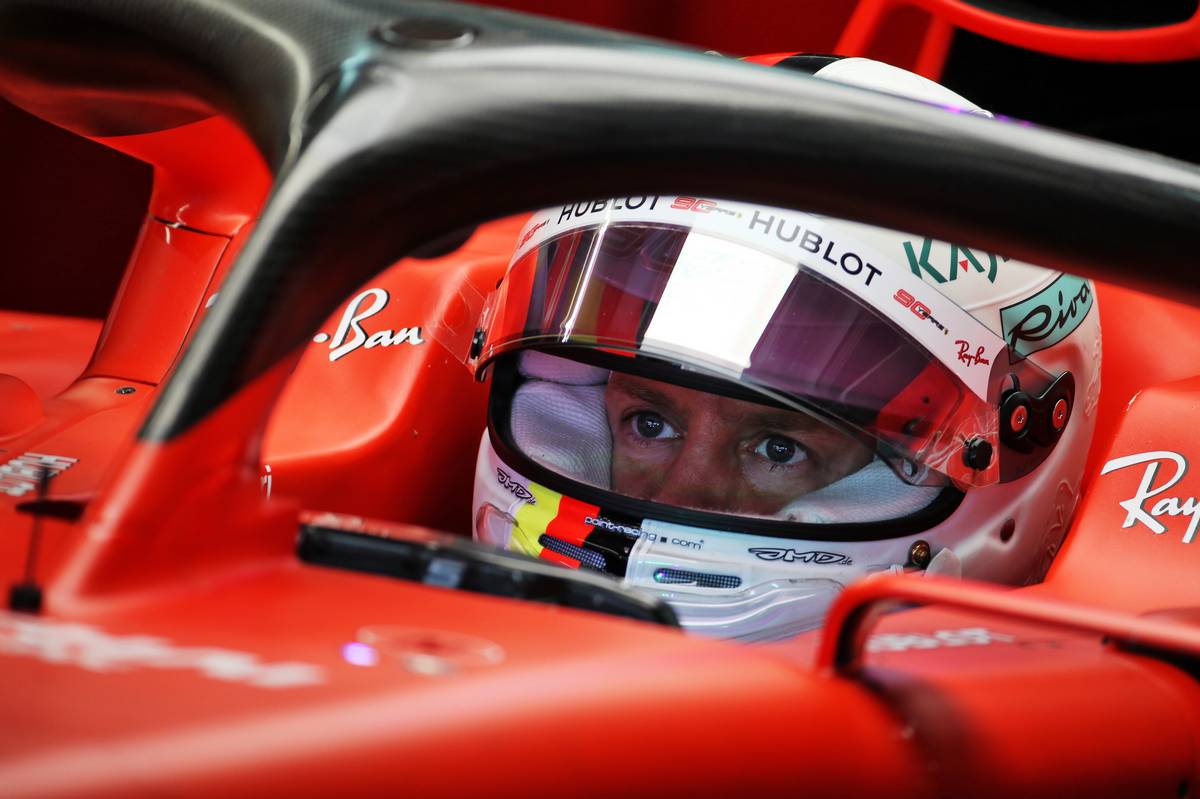 Leclerc and Vettel, running on the soft compound, quickly demoted Norris to third while Hamilton and Bottas followed in fourth and fifth.

Just after 20 minutes of running, and for the second time this weekend, Kvyat was seen stranded on the side of the road, and heard quipping "Engine, engine…" over the radio.

The Russian will be starting at the tail end of the grid tomorrow because of an engine penalty but the lack of running brought about by his engine issue still wasn't ideal for Toro Rosso.

Meanwhile, Leclerc lowered his best lap to 1m33.906 while Verstappen kick started his session with an effort that put him fourth behind Vettel and Bottas.

But the Dutchman, running on the medium tyre, then punched in second before Bottas knocked him to third. Further behind followed Hamilton, Vettel and Renault's Nico Hulkenberg and Daniel Ricciardo. 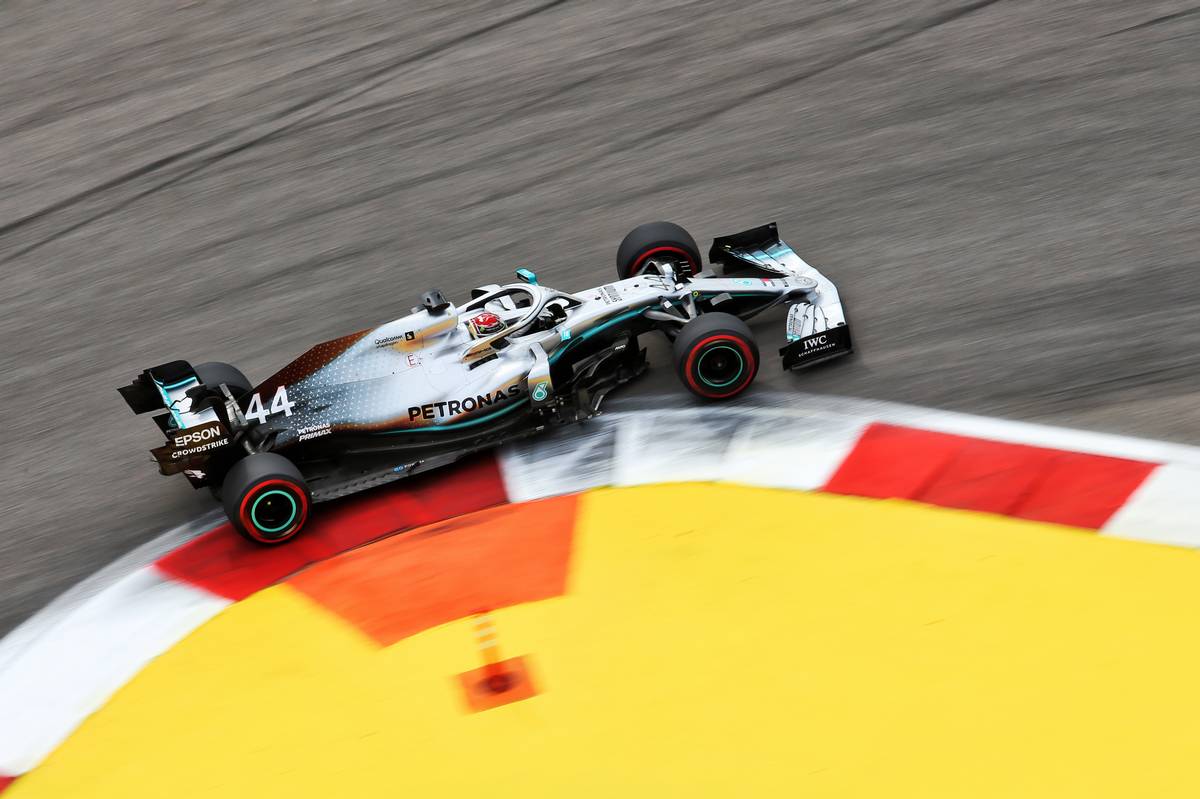 While Mercedes was in the mix, the Silver Arrows squad's performance also appeared capped, an impression strengthened by Hamilton telling his crew "I don't know where we find that time", referring to his gap to Leclerc.

As a reminder, Mercedes has never been defeated four races in a row since the advent of the hybrid era in F1 in 2014.

As the circuit rubbered-in and improved in the final 15 minutes of FP3, a 1m33.304s from Vettel slot the German into second, 0.316s adrift from Leclerc who had raised the bar once again.

In the mind-field, the Haas forcefully entered the top-ten with a decent effort by Romain Grosjean pushing the Frenchman up to P6, right in front of Albon, Hulkenberg, Norris and Magnussen.

Verstappen endured a moment after leaping over the kerb at Turn 2 and then sustaining a spin at Turn 13, touching the outside barrier.

The session concluded with both Ferraris at the top and Mercedes perhaps left with more questions than answers.

But could Red Bull and Verstappen actually settle everyone's score? The Dutchman has the car to do it...