IndyCar racers Scott Dixon and Will Power stamped their seal of approval on the Red Bull Advanced Technologies-developed Aeroscreen which underwent its maiden test at Indianapolis on Wednesday.

The Chip Ganassi Racing and Team Penske drivers conducted an eight-hour testing programme at the 2.5-mile oval visibility Brickyard, and neither reported any visibility head buffeting or car handling issues.

Like the Halo, the aeroscreen features a titanium framework, but with a polycarbonate laminate screen that includes an anti-reflective coating on its interior, an anti-fogging device through an integral heating element and tear-offs, all of which will be produced by integrated third-party companies.

The device's frame mounts in three areas around the cockpit: the chassis centerline and two rear side mounts at the base of the rollhoop. It is designed to withstand loads of 150 kilonewtons, which equals the FIA load for the Halo design currently used in F1. A kilonewton is equal to approximately 225 pounds.

"It’s been an intense project and one that a lot of people have done their due diligence on to get it to this point, and today has been pretty much seamless," commented Ganassi's Dixon.

“We went through a bunch of configurations for cooling and where we can push the air to control the helmet – how it feels and how much pressure you have there.

"Ultimately it’s just very quiet. I can hear my radio for a change – normally I can’t hear it, so that’s kinda nice! But there’s actually a lot less load on the helmet too. 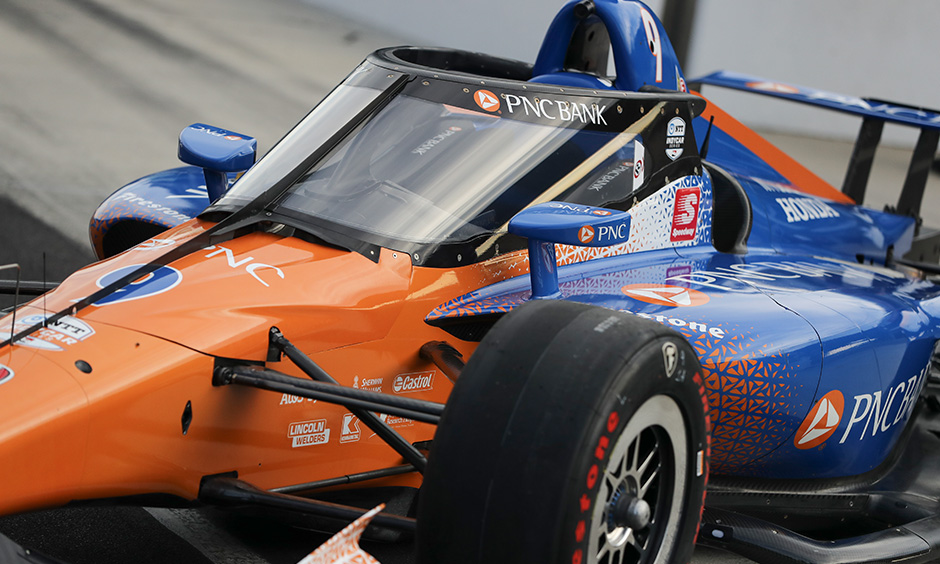 "Visually there’s been really no impairment. Some of the areas with tear-offs and where they seam in the middle will be fixed down the road to make it even better.

"But ultimately, today we’ve just run through a long list of projects we needed to get through and it’s been pretty seamless."

Power was equally enthusiastic, labelling the aeroscreen "a huge step in safety" for IndyCar.

"I’m so impressed with how quickly this all came together, and really no major issues," commented the 2018 Indy 500 winner.

"Just like Scott said, the tear-offs is something they’ll work on and how they fit… but the vision’s fine, there’s no problem in doing a stint with bugs and stuff that get on the screen.

"It’s really a huge step in safety and I think it’s the best of both worlds – you’ve got a ‘halo’ and you’ve got a screen. I think that you’ll see other open-wheel categories follow suit… 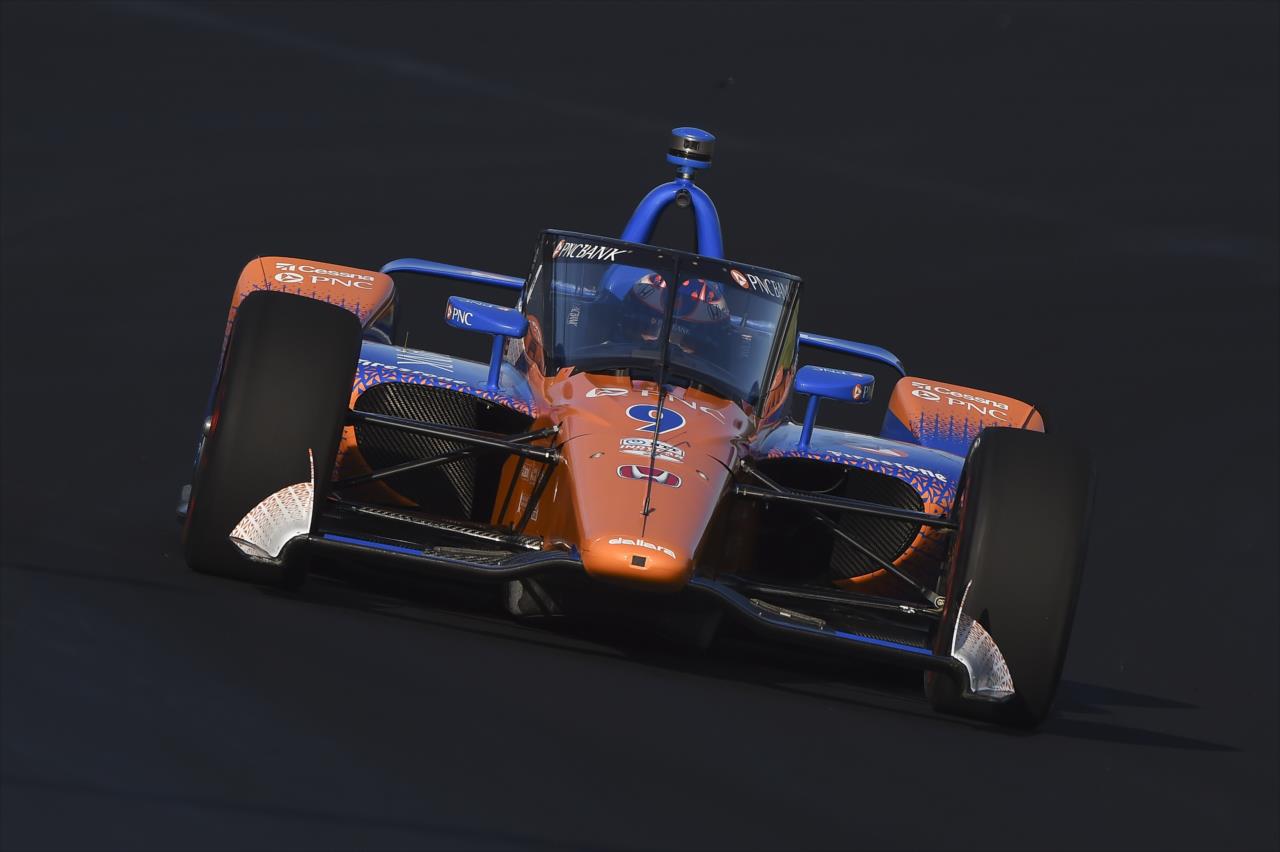 "When you’ve driven it for a day, you’re going to feel naked without it. If you took it off, you’d feel naked because there’s so much protection there. Very, very happy that we’re moving ahead with it."

For all the praise and endorsement expressed by the two drivers on the aeroscreen, IndyCar's fan community took to social media to blast the safety device's bulky and distorted aesthetics.

And the blazing criticism wasn't unlike the reaction bestowed upon the halo when it was introduced into Formula 1.

But Andretti Autosport driver Marco Andretti had the perfect response on Twitter for the aeroscreen's detractors.

"To all the fans who think the @IndyCar windscreen doesn’t “look good”. Just remember.. it’s not your heads headed towards the fence. We welcome your responses in any other departments, though." 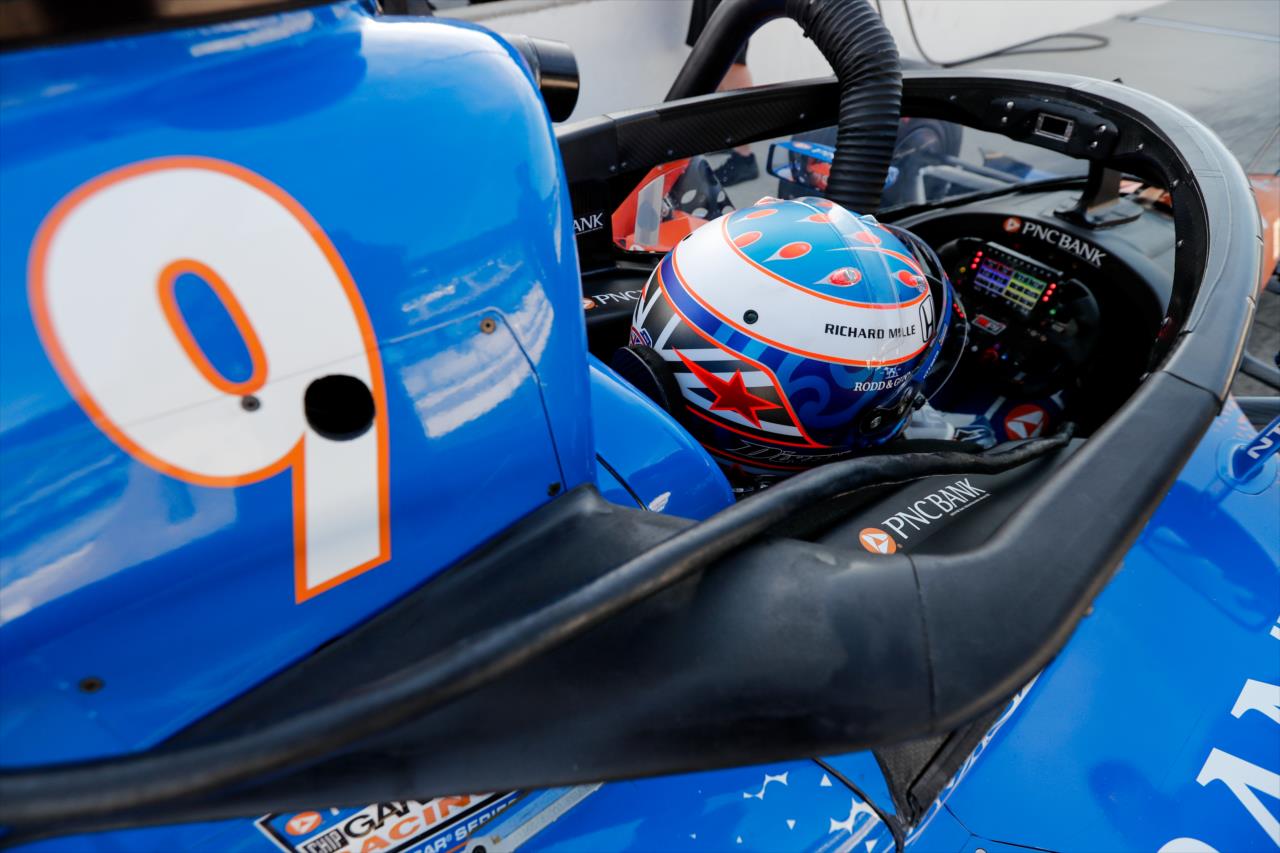 Vettel: Hybrid engines 'fascinating', but no upside for drivers

Abiteboul: McLaren had 'no interest' in extending Renault relationship 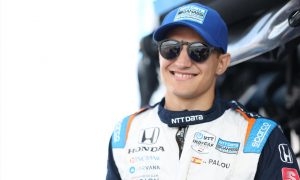 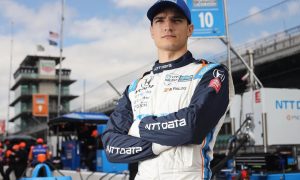