Renault F1 boss Cyril Abiteboul says McLaren had no interest in forming an extended technical partnership with the French team, preferring to rely on a simple customer relationship in the future like it will enjoy with Mercedes from 2021.

McLaren and engine supplier Renault will part ways at the end of next year when the Woking-based outfit reunites with former partner Mercedes.

Abiteboul says that Renault and McLaren were ultimately guided by different ambitions when it came to Formula 1's future, with the former seeking to broad its relationship with the latter by sharing extensive technical information, chassis parts and creating crucial synergies.

Abiteboul believed that joining forces with McLaren on several strategic and technical levels would have allowed the pair to tackle in a more united way the dominance of F1's front-runners, Mercedes, Ferrari and Red Bull.

"Our proposal was simply, 'how do we build the next journey together?" said Abiteboul, quoted by Formula1.com.

"They will be P4, we will be P4? I don’t know, but we are exactly at the same level and the key question for us is not to fight between us, it's how do we bridge the gap to the top teams?

"That was the single unique selling point of a renewed partnership together. There was no interest [from McLaren] – so be it.

"And it’s not a critique, it’s just that we had a certain ambition, really, to bring that relationship to a strategic level, which was maybe not really the expectation or the focus of McLaren at this point in their journey." 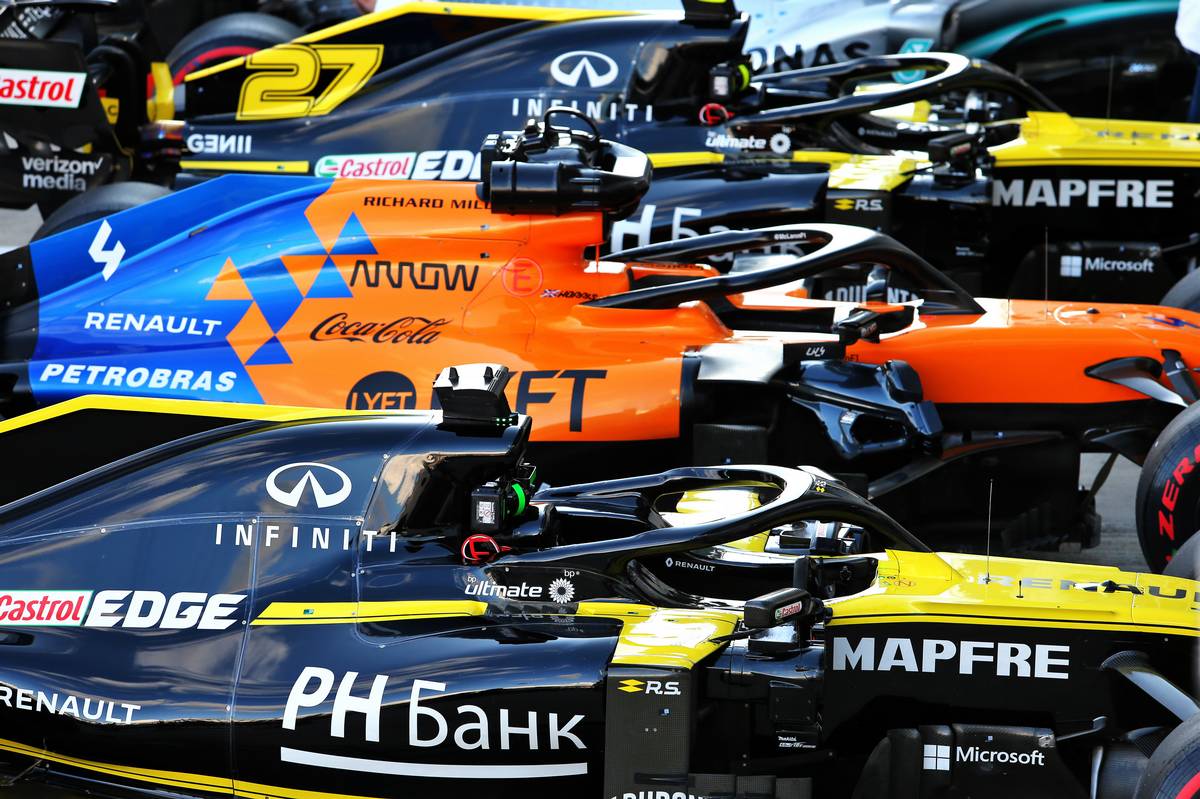 As F1 prepares to usher in a new era from 2021, McLaren is intent on safeguarding its independence, says Abiteboul.

"McLaren are simply looking for a very simple and straightforward customer relationship," added the Frenchman.

"Our proposal was very much more about a partnership in which we would share much more: lots of parts, engine integration, chassis installation.

"But not just that. For me, the objective of that relationship could have been to work on creating more synergies about equipment, about installation, about facilities, but also looking at the way that Formula 1 is going to evolve with standard parts, open-source parts, [and] prescriptive design parts." 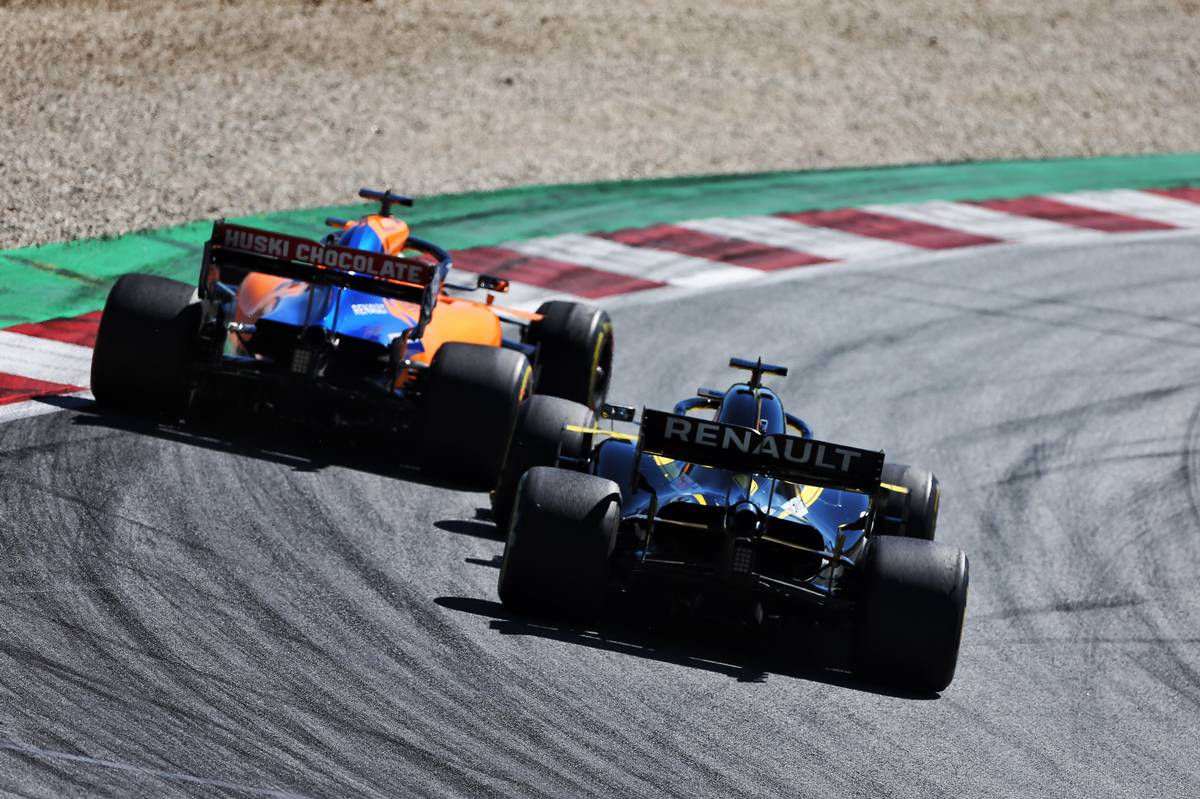 Abiteboul believes his vision - partly inspired by the Haas team's business model and its collaboration with Ferrari - would have resulted in two teams stronger together than apart.

"I think we would have been stronger together on the business or approach of the partnership, so obviously without that we are weaker than what we could have been," he admitted.

"I accept that what we were proposing to McLaren was not necessarily unusual, but trying to be a bit more open-minded in the way that teams can cooperate. We’ve got the fantastic model of Haas and Ferrari, but could we manage to make it work again?

"It’s just a different model between two teams, but a lost opportunity."

Aeroscreen gets two thumbs up from IndyCar drivers! 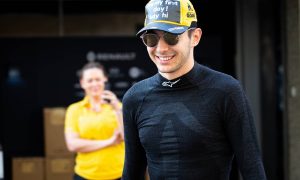 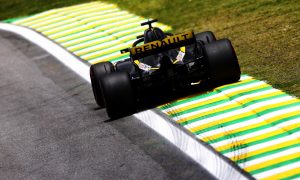