Formula 1 circuit designer Hermann Tilke has revealed that race organisers are scrambling to be ready in time for next year's inaugural Vietnam Grand Prix which is set to take place on April 5.

Since 1999, Tilke has been the engineer behind modern racing facilities including Sepang, Bahrain, Shanghai, Istanbul, and Yas Marina in Abu Dhabi. He also designed the new Circuit of the Americas race track in Austin, Texas in 2012.

Tilke has also been in charge of developing street circuits such as Marina Bay in Singapore, and Sochi Autodrom in Russia. Now he's overseeing preparations in Vietnam where the Grand Prix will be held on a temporary street circuit in the capital city Hanoi.

“The latest project is in Hanoi and we hope to be ready for next year," he told La Repubblica this week. "There's not much time available, but we are used to that.”

The project involves the construction of two-thirds of the 5.56km track, with the rest made up of existing roads located near the city's My Dinh stadium.

"The whole track has a nice combination of fast corners and long straights, so it will be difficult to find a good set-up for the teams," Tilke said earlier this year.

The construction work also includes pit lane itself together with key supporting facilities. Building began in March and is scheduled to be completed by the end of the year.

That leaves just a little over three months before Formula 1 arrives for the first-ever Grand Prix in the country. But race organisers are confident that it will all go according to plan and envisage a long-term future for the event.

"Vietnam is the right country at the right time in the right place," Vietnam Grand Prix Chief Executive Le Ngoc Chi told Reuters. “We are not the shooting star.

"We have to deliver this event successfully," she insisted. "We didn't just come on the scene to stay for one year." 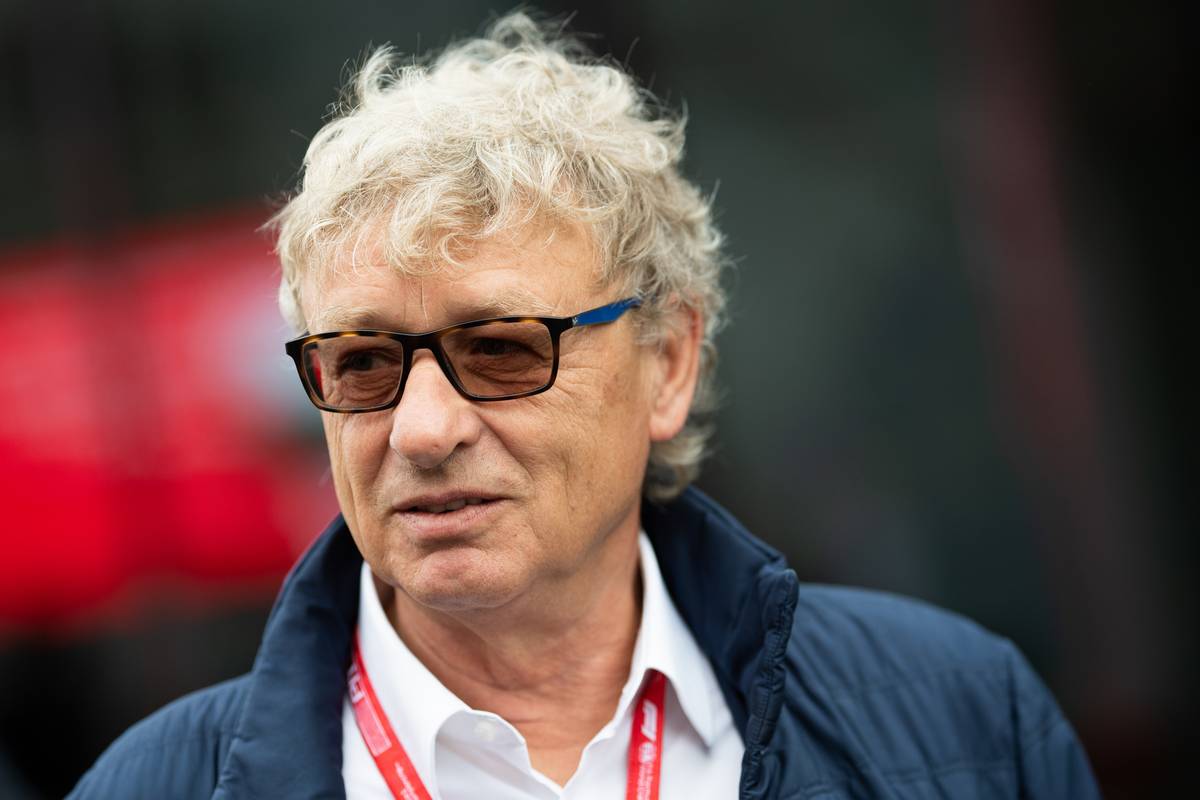 Tilke himself has come under fire from fans and pundits for delivering 'boring' circuits. He explained that the tracks that he designed - including Hanoi - were inevitably the result of juggling pre-existing constraints and limitations in the initial choice of venue, over which he had little control.

“We never had a clean sheet of paper to start with,” he explained. "It’s always a piece of land that we do not own, so we need to respect cultural and historical traditions.

"Then there are the costs, with investors wanting multi-purpose facilities," he pointed out.

“There are many limitations, one of them being the safety regulations that have evolved since the death of Ayrton Senna and are still evolving."

Tilke said that he would love more input on track design from current drivers, adding that Michael Schumacher had been the most enthusiastic contributor in the past.

"I owe a lot to him," Tilke said of Schumacher. "I showed him my first sketches and he always gave me a lot of his time, providing useful suggestions to improve them.

"Today some drivers help me, but none of them like Michael did.”

Brown: McLaren engine deal with Ferrari 'was never on'

Hakkinen: Ferrari must deal with tensions to beat Mercedes