Fresh from the announcement that McLaren would return to the Mercedes fold in 2021, team CEO Zak Brown said that any possible alliance with Ferrari had never been a feasible option.

McLaren used Mercedes engines from 1995 until 2014. However once the Silver Arrows returned to the sport as a works team, McLaren parted company in favour of an ill-fated alliance with Honda in 2015.

After a disappointing three-year partnership with the Japanese manufacturer, McLaren switched to Renault power units at the start of 2018. And now, despite a marked upturn in performance and success this season, the squad has now confirmed that it will soon be back with Mercedes.

Over the Russian Grand Prix weekend, Brown was asked whether he had ever given serious thought to linking up with Ferrari instead.

“Obviously the Ferrari engine seems extremely strong at the moment," he acknowledged. "But if you look at the commitment of Mercedes-Benz - where they have been and as a racing team - it is a great yardstick.

“In Formula 1 you have to look at a longer period of time other than a handful of races."

Brown said that despite McLaren's successful sportscar business, the team had also never been in a position to seriously consider developing its own engines. 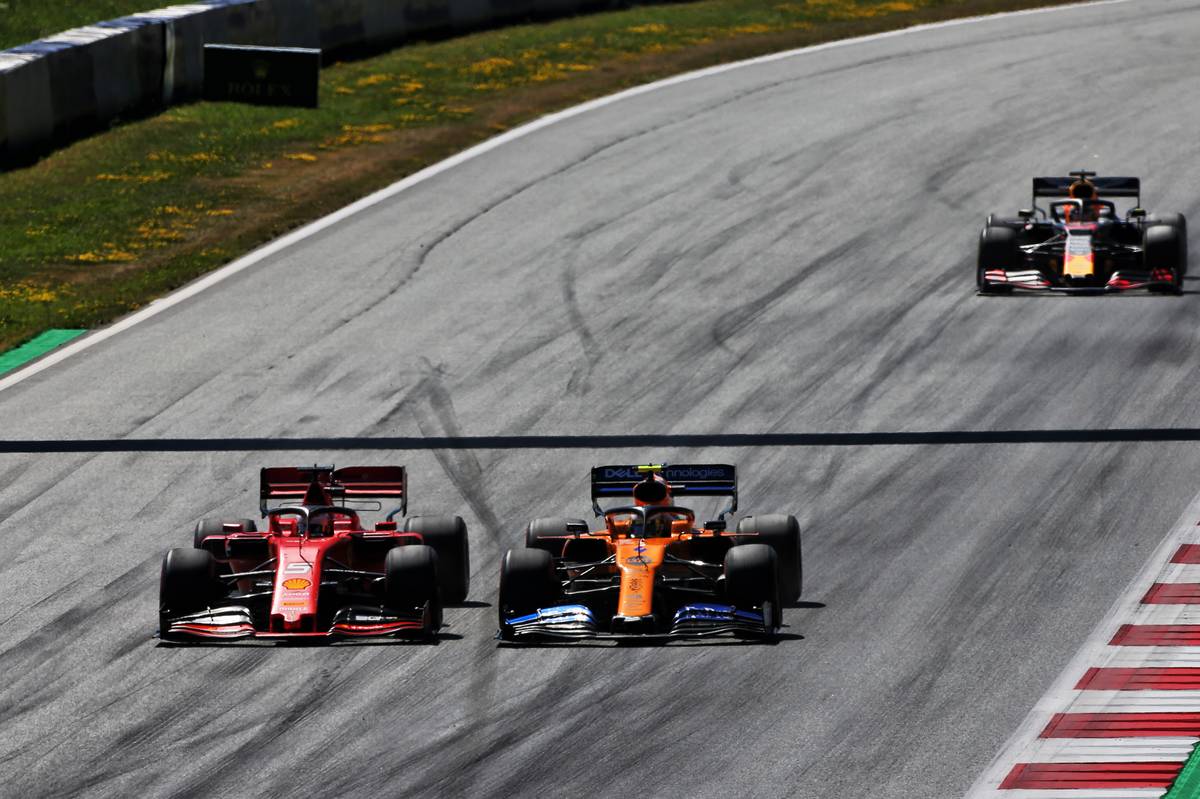 “You need to be a significantly bigger OEM [original equipment manufacturer] that can warrant the spend to justify the exposure it creates for a greater number of car sales," he said.

“To put up a Formula 1 power unit nowadays you have to invest a lot of money," added team principal Andreas Seidl on the subject of manufacturing engines for F1 in particular.

“You need a lot of running budget each year, and you would need a long time to catch up with what the others have put in place.

“It was never a topic really,” he concluded. “To put up a Formula 1 power unit nowadays you have to invest a lot of money.

“You need a lot of running budget each year and you would need a long time to catch up with what the others have put in place.

“It was never a topic really,” Seidl concluded. "We’re very happy with the agreement we have now with Mercedes."

'Not much time' to get Hanoi ready, admits Tilke