The Williams team is bringing some new test components to try out at Suzuka next weekend - but the target is on getting a good start on 2020.

The team was unable to take part in the first few days of pre-season testing in March when its 2019 chassis wasn't ready in time. The team is determined to ensure that doesn't happen again next year.

"I am 100 per cent sure we won’t have the same mistakes again next year as we’ve had this year," George Russell told RaceFans.net this week.

"I can bet my house that we will have a car for day one of winter testing next year," he said, adding that 'his' house was still actually that of his parents'!

Russell added that the team's poor form all season had actually taken some of the pressure of in term of planning for 2020.

"This year has given us a really good opportunity to explore a bit more with set-up," he said. "More extreme set-up items, how we prepare the tyres, this, that and the other.

That unplanned flexibility will be put to good use again at the next venue, with senior race engineer Dave Robson confirming: "We come to Suzuka with some new test components to evaluate as we continue our preparations for the 2020 season.

"Alongside these test items, we will conduct our usual race preparation, consisting of car set-up refinement and tyre understanding,' he added in the team's official race preview for the Japanese Grand Prix.

Williams' Sochi weekend had been marred by a crash for Russell followed by Robert Kubica being controversially retired by the team due to concern over a lack of components for the Japan.

"As a team we had a difficult weekend in Russia," Robson admitted, insisting all would be well in time for the next race. "We arrive in Japan recovered and ready to continue the steady improvement that we have witnessed since the middle of the season."

Russell has been to Suzuka before but is looking forward to actually getting to drive a Formula 1 car on the iconic circuit.

"Japan is a race that I have been looking forward to for a long time, and it is a fantastic circuit that I can’t wait to drive," he said. 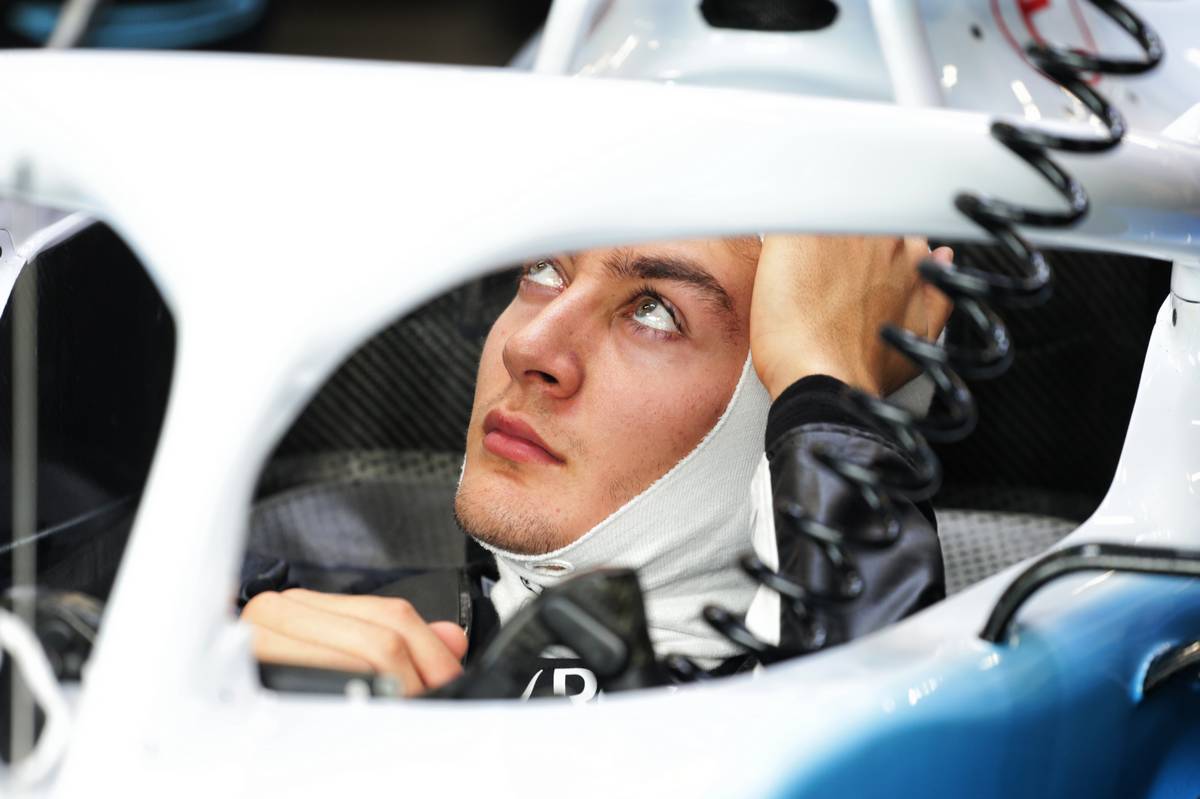 "The fans are extremely passionate. I have only been there once as a reserve driver and even then, it was a really great feeling.

"The nature of the circuit should suit us better than Sochi did, so hopefully we can show a bit more pace. All in all, I am really looking forward to it."

Kubica is also looking forward to making a long-awaited return to Suzuka next week.

"The Japanese Grand Prix is one of the most exciting on the Formula 1 calendar," he said. "It is a combination of really challenging sections which maximises the car potential through high-speed ‘S’ bends in the first sector.

"The middle part is a bit slower with a couple of hairpins, before a very fast part that takes you to the last corner of the track, which is a chicane.

"It is a track that has retained its old school racing DNA and is a great place to drive," he added. "It is a very special and unique place."

Yamamoto set for F1 debut with Toro Rosso in Japan! 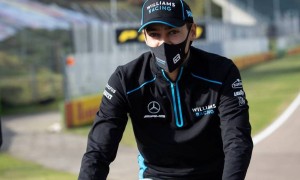