Williams has offered a more detailed explanation on why Robert Kubica's car was deliberately retired in Sochi, insisting the decision was directly linked to George Russell's crash two laps earlier in the Russian Grand Prix.

Russell crashed on lap 27 in last Sunday's race after locking up and hitting the barrier, an incident that occurred under the Virtual Safety Car and shortly after the Briton's mid-race pitstop.

Williams then ordered Kubica to box two laps later, deciding to retire the Pole's car to "conserve parts" ahead of the upcoming flyaway races, according to senior race engineer Dave Robson.

The team's inventory of spare components had already been hit before Sochi by Russell's clash with Romain Grosjean in Singapore.

"We found an issue with the wheelnut retainer on George's car, which led to the front-right wheel not sitting perfectly," explained Robson, quoted by Autosport.

"This caused a lock-up under braking. The design is very mature and well-proven.

"The remaining inventory will be inspected thoroughly, and we do not anticipate a repeat of the issue." 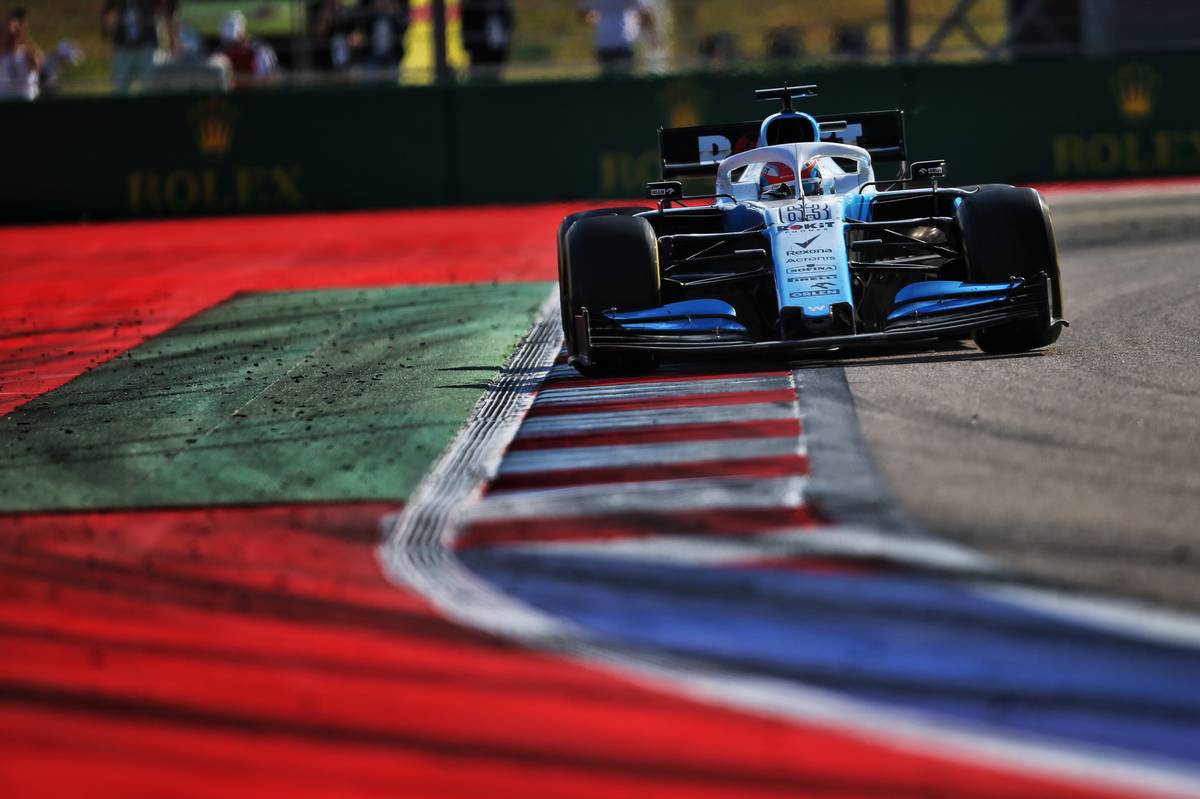 However, the decision to park Kubica's car did not go down well with the Pole and his sponsor, PK Orlen, which has threatened legal action against Williams for breach of its contractual obligations.

"Unfortunately, we were forced to retire Robert’s car due to the amount of accident damage we sustained in the Singapore-Russia back-to-back races in order to protect ourselves going into the next events," added Robson.

"The team has worked extremely hard to ensure race quantities have improved ahead of Japan and the final races."

F1 says no 'serious discussions' underway with any teams