Super Formula charger Naoko Yamamoto is expected to make his F1 debut next weekend at Suzuka where the Japanese driver will run with Toro Rosso in Friday's first practice session.

Yamamoto's presence behind the wheel of the Faenza-based outfit's STR14 has yet to be confirmed by the team, but the 31-year-old driver apparently made the announcement on Toro Rosso's Youtube channel although the video has since been deleted.

A Honda protégé, Yamamoto's credentials include two Super Formula titles - in 2013 and 2018 - and a Japanese Super GT championship conquered with Jenson Button in 2018.

"I personally feel this guy should be in F1," Button said last year. "Whether he wants to or not, that’s my opinion. 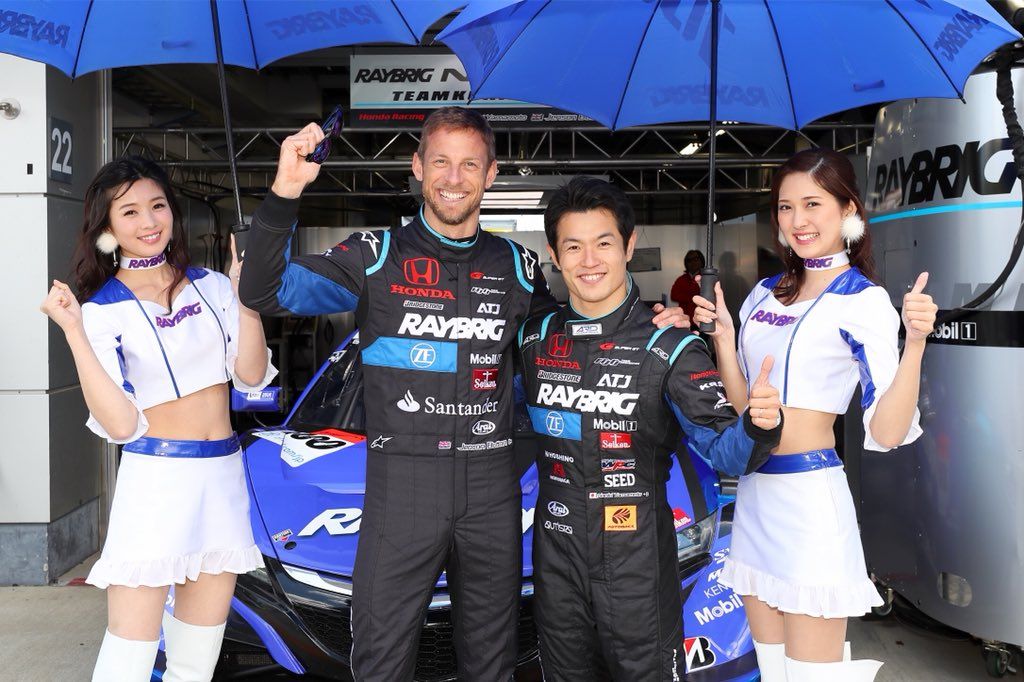 It's obviously late in the day for Yamamoto who, at 31-years-old, is no longer a spring chicken. But with Honda's support, a familiar track and the guaranteed fervor of the local crowd, Naoki will have a good opportunity to make the most of his F1 outing next weekend.