One can add Red Bull motorsport boss Helmut Marko to the chorus of voices opposing Formula 1's prospective plans to trial the reverse-grid concept next season.

In order to spice up the show and inject more excitement and unpredictability into the sport, F1 could experiment with qualifying races at specific events next year, the outcome of which would determine Sunday's grid.

But drivers would line up on the sprint race grid in reverse championship order.

However, the novel idea - at least for F1 - hasn't garnered much support among the drivers, with both Lewis Hamilton and Sebastian Vettel recently slamming the reverse-grid concept.

Red Bull's Marko chimed in on the topic earlier this week and expressed his utter aversion.

"These plans are absurd," he told Servus TV, the Austrian TV station owned by Red Bull.

"If you did that on circuits like Monaco, Singapore or Barcelona, it would be pointless because overtaking is difficult or even impossible.

"You wouldn’t have to watch because nothing would change anyway." 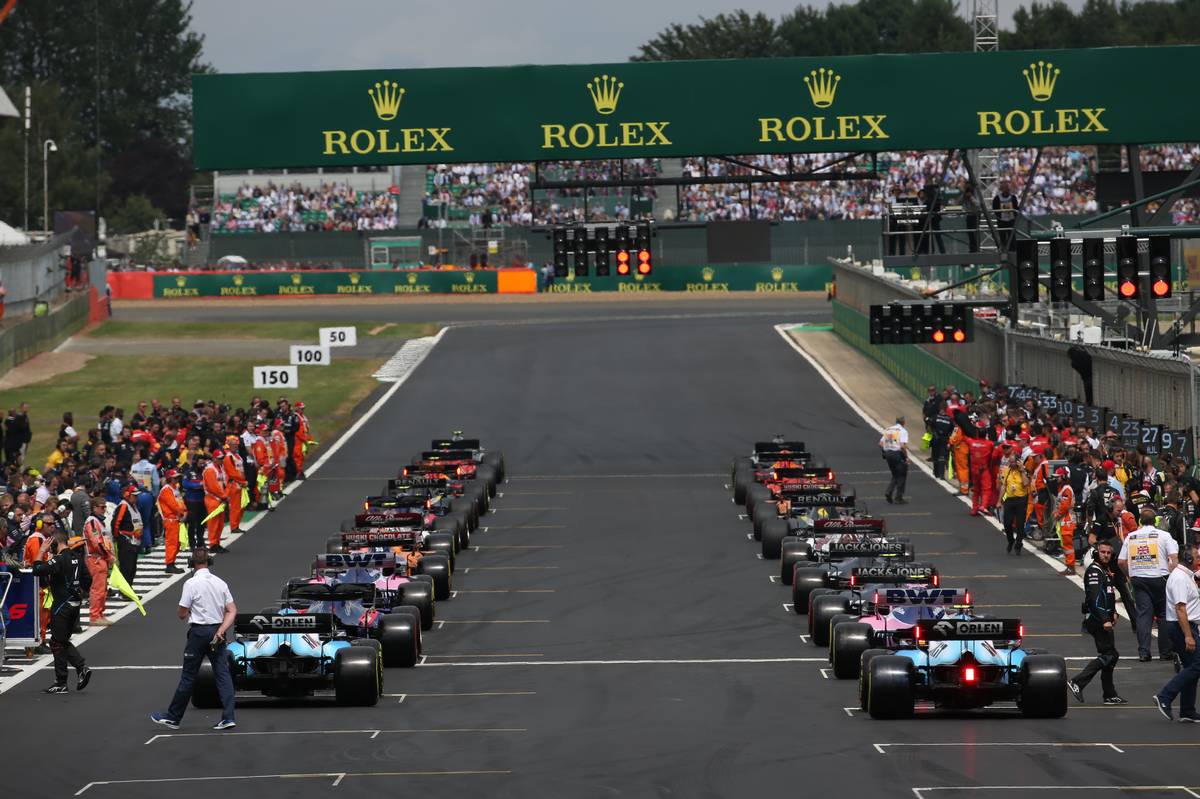 Marko is very much against using gimmicks or schemes to determine the outcome of a Grand Prix, insisting that F1's chiefs should focus on a smart set of rules that level the playing field as much as possible.

"Our sport is supposed to be like football or tennis, where the basic conditions have not changed fundamentally over the past 30, 40, 50 years," he added.

"The spectators must understand the rules of a grand prix. And in the end, the best man should win. There should be no artificial interventions.

"What we should do is come up with regulations to equalise opportunities. Above all, the importance of aerodynamics must be reduced," said the Austrian.

"Today, certain races are boring because of how difficult it is to overtake."

Villeneuve: 'Vettel on the wrong side of Ferrari energy'