Red Bull's Max Verstappen has spoken out in opposition to some of the radical plans for Formula 1 currently being proposed, which include trailing reverse-grid qualifying races.

“Us drivers had a meeting with the Formula 1 owners, we spoke a lot about what we want as drivers," Verstappen said in an exclusive interview with his official website this week.

"Nothing has been decided, but we don’t want something like American wrestling were everything is artificial and fake," he insisted.

"We made clear that is not what we want. I think qualifying is good the way it is. I wouldn’t know how to change it."

Verstappen said that he was much happier with the changes that had already been brought into the sport this season, which he thought had been largely positive for everyone.

“The cars are faster and more fun to driver compared to my first year," he suggested. "That’s the best change in my opinion, despite overtaking now being more difficult."

As for the discussions about the changes to rules and regulations to F1 planned for 2021, Verstappen insisted that things were "looking good".

"Currently, the cars would be three seconds per lap slower," he said. "That’s quite a lot. But I think the cars have to be lighter, but that’s difficult to do with the hybrid power-units and the batteries.”

Another big change this season as far as Verstappen is concerned is Red Bull's move to Honda power units. It's transformed his season, with no technical retirements all season so far. As a result he's in fourth place in the drivers championship, just three points behind Charles Leclerc.

“I kind of expected to have a few technical DNFs," Verstappen admitted. "I don’t mean that in a negative way, but in a first year with Honda, things can always go wrong.

"Luckily it’s been good on the reliability front. Honda have done a great job with that.” 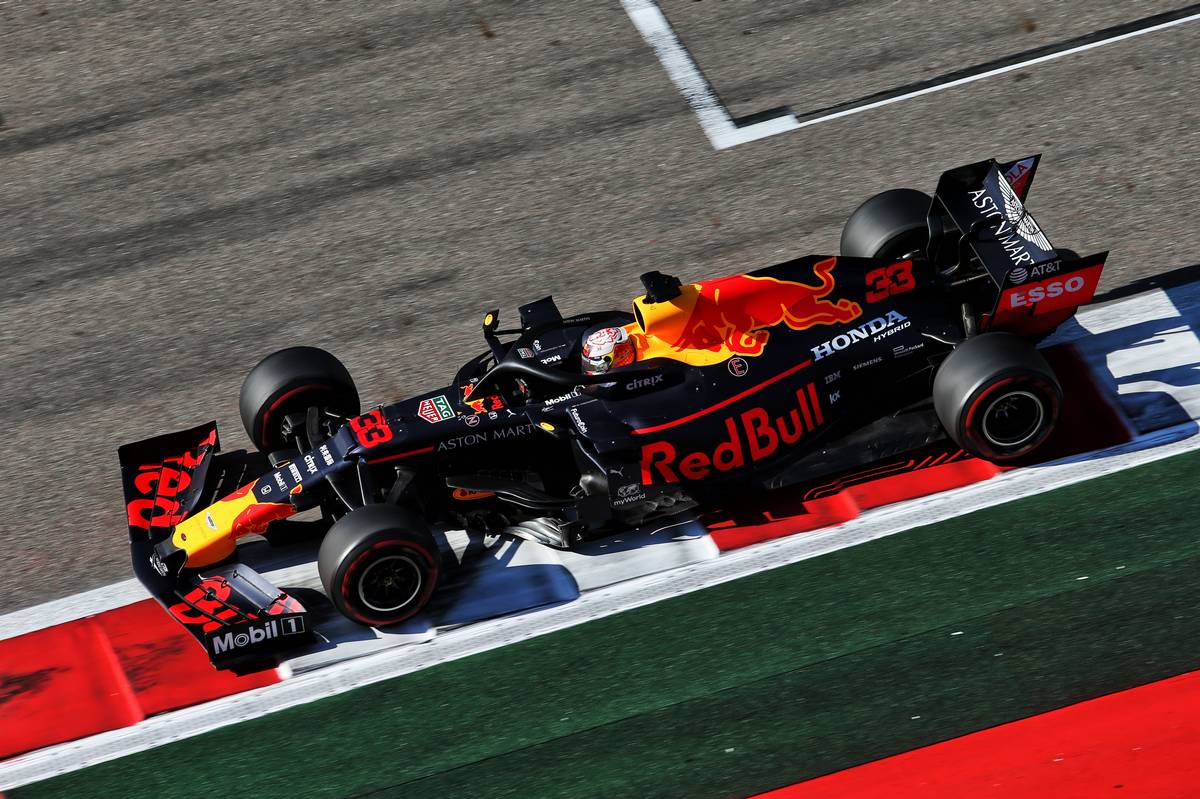 As a result, Verstappen has picked up two race wins in Austria and Germany, and claimed his maiden F1 pole position in Hungary before the summer break.

“I think the first part of the season went better than expected with those two wins," Verstappen acknowledged. “I’m mainly happy that generally speaking, we maximised our points compared to last year.

"In 2018 we left a lot of points on the table in the first six races. It’s been a lot better this year."

However he conceded that since then the Red Bull momentum has stuttered in the face of a resurgent Ferrari.

"You’d think it would get even better in the second half of the season but it hasn’t really happened for us thus far," he said. "The last couple of races weren’t great - but the start of the season was positive.

“I remain positive. Of course, we expected a bit more but next year is a new opportunity. Everyone is working hard to start the next year well, so let’s see.”