Formula 1 will welcome two new races on its schedule, Hanoi and Zandvoort, and despite the demise of Hockenheim, next year it will be Grand Prix racing's longest season.

Verstappen is happy to live F1's dream life but the Dutchman fears the extended programme will strain and exhaust his crew members.

"I don't agree with 22 races a year," Verstappen said, quoted by Motorsport.com.

"I think we should just pick the best tracks out there – I know they want to make money, but they also have to think about the mechanics who rock up to the track.

"They arrive Monday or Tuesday to build everything up while the big bosses arrive on a Saturday or maybe even a Saturday morning and fly even during the race back home.

"For them it's not a problem, they can easily do 30 [races], because they're only away for three days.

"For most of the people it's at least five or six days, and then I'm not even complaining about us, it's the mechanics, they can file for a divorce straight away if there's going to be more."

And there may well be more in the future as FIA president Jean Todt has stated that he sees no need for the sport to limit the maximum number of events.

"For the first time next year we will have 22 venues," said Todt.

"We were participating with the commercial rights holder and at the end proposing a calendar, the number of venues, and we feel that it’s a good number.

"There is no maximum," he added. "For me it’s not a question of maximum, for me what does matter is not the quantity of venues but the quality of venues." 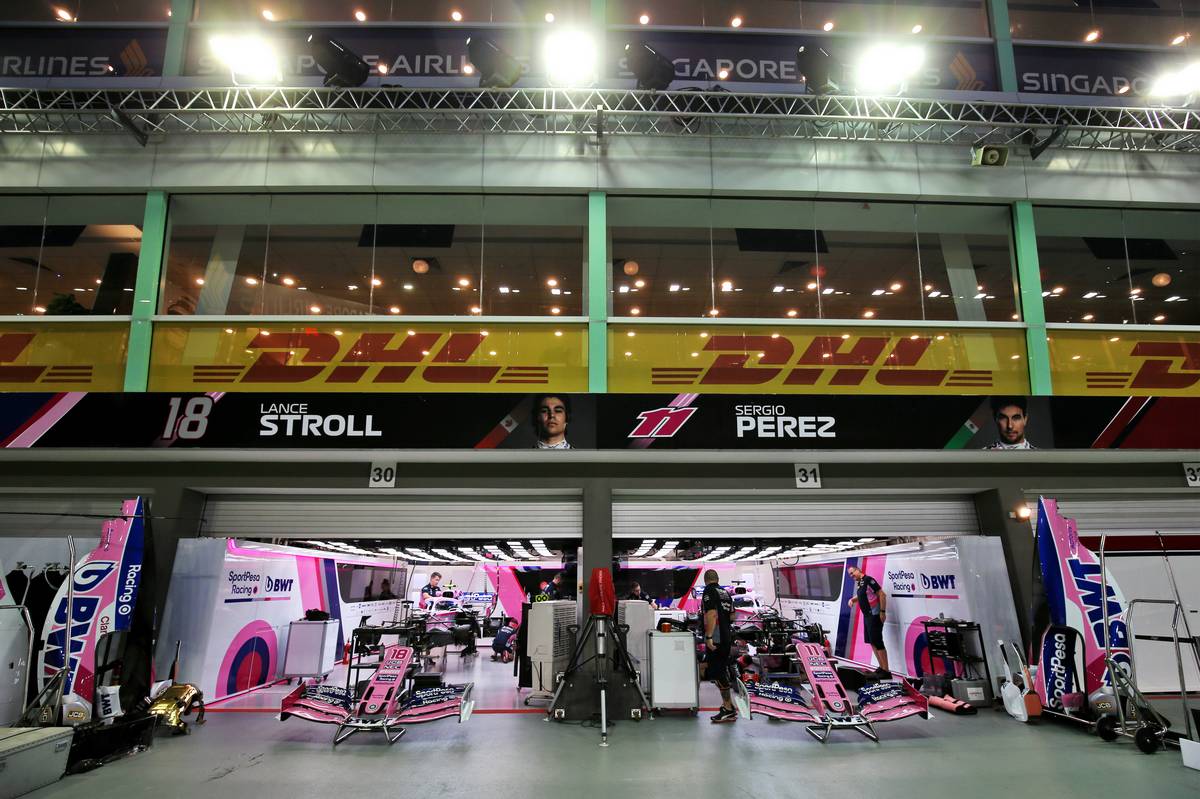 Racing Point's Sergio Perez is on the same page as Verstappen, saying that the extended schedule will unavoidably have a bearing on his own little family.

"Yeah, I'll see if they don't divorce me!" said the Mexican.

"We started when there were 19 races. It's a lot. But as I say I think for us drivers it's a lot of work, but some of the European races we are able to come early on Thursday, and so on.

"I'm more concerned for the mechanics, and engineers, I think they're the ones who are going to be quite worried.

"I doubt they will be able to have any social life at this level, so it's very hard. There will be a point where we might be looking to have two crews and splitting them or something."

Steiner in favour of race weekend experiments in 2020