However he stopped well short of endorsing controversial proposals for Saturday, which have included plans to replace qualifying time trials with a reverse-grid race.

"There are talks to condense a Friday of a Grand Prix weekend," he confirmed in the team's preview for the Mexican Grand Prix.

"The talk is to just do running on a Friday afternoon, with all the other PR activities taking place in the morning.

"I think that would be a good way forward, especially with an extended calendar," he stated.

He said that the enforced changes o the Japanese Grand Prix - which saw all Saturday activity cancelled because of Typhoon Hagibis, and qualifying moved to Sunday morning before the race - had been "interesting".

“I think to do it like this, it made for a very busy Sunday," he said. "The day flew past very quickly.

"You’re all very busy and everything needs to be done a lot quicker," he explained. "I don’t think it had an effect on team personnel, they just had to adapt, and our guys adapted pretty well.

"I would just say it was too much for one day – having both qualifying and the race on one day. But in those circumstances, it was the right decision.

"Everybody coped and I think it was an interesting race," he added.

Things will be back to normal this weekend, with F1 assured of a warm welcome from both fans and the weather. 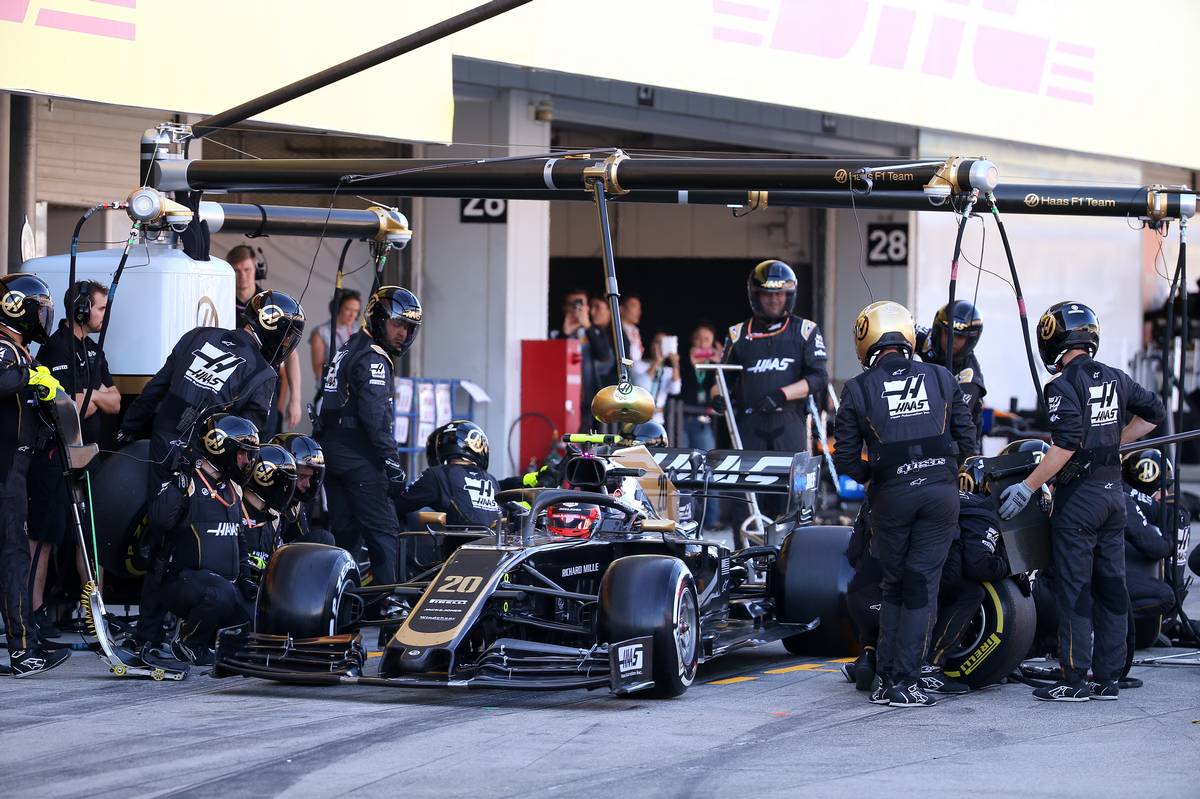 The Autódromo Hermanos Rodríguez has been a favourite for teams and drivers ever since it joined the F1 calendar and has won four-straight ‘Best Promoter’ awards at the end-of-season FIA gala prize giving.

"We, as teams, are always made to feel very welcome there, and everything is very well organized. I think everybody’s happy with how everything runs and obviously the fans like it.”

However it's not been the happiest of hunting grounds for Haas in the past. The team's best result there to date was Kevin Magnussen's eighth place in 2017; last year both Magnussen and Romain Grosjean finished out of the points and off the lead lap.

"We always have cooling challenges," Steiner explained. "Going up into the altitude there, you always need cooling on the cars. You need a lot more, and that takes downforce away, and you never have enough downforce.

"It looks like we always suffer more on that one than all the other cars. That is our biggest challenge, to find the balance between cooling and having downforce available.”