McLaren might have edged slightly further ahead of Renault in Japan, but the team is still anxious of the threat posed by the French squad in the battle to be 'best of the rest' in the constructors standings.

McLaren scored ten points in Suzuka with Carlos Sainz finishing in firth place. But Renault picked up nine points with both Daniel Ricciardo and Nico Hulkenberg both finishing in the top ten.

It's left McLaren with a 34 point lead over Renault for fourth place in the championship, with just four races remaining. A single bad weekend for either team could dramatically alter the balance of power, as McLaren team principal Andreas Seidl is keenly aware.

"Our position in the constructors’ championship is not yet secured and we must keep pushing to ensure we leave nothing to chance," Seidl said in the team's preview for the Mexican Grand Prix.

“As we head into these final few races, our focus remains on maximising the opportunities to score points through work at the track and back at the factory.

"It’s still all to play for and I look forward to some exciting racing.

“We go to Mexico with clear objectives in mind," he continued. "The high altitude at the track poses an interesting challenge when setting up the car on Friday. We’ll be working hard to optimise our aero package for qualifying and the race."

Also on the agenda is doing whatever is possible about securing sixth place int he drivers championship for Carlos Sainz.

Despite his success in Suzuka, the Spaniard remains at high risk of being caught and passed by Alexander Albon, now that the the Thai driver has transferred to the Red Bull team. 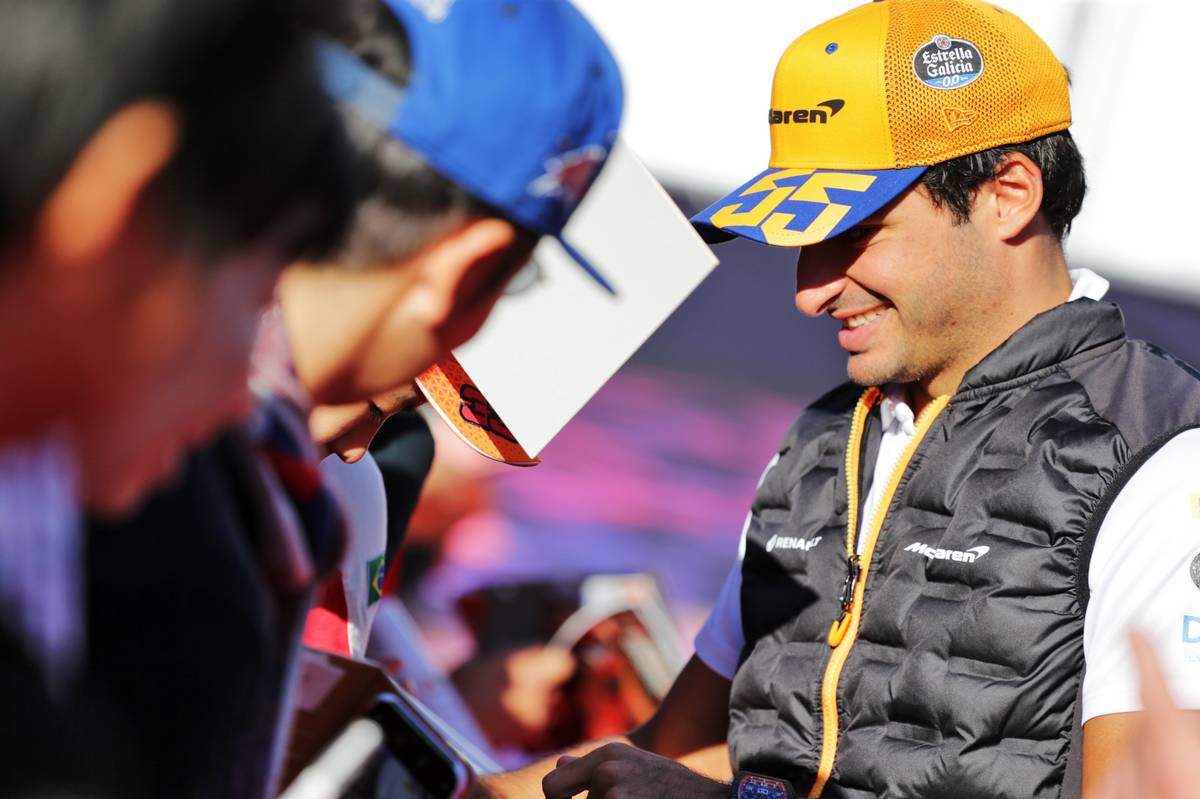 Albon was fourth in Japan, meaning he cut Sainz' lead in the standings to just 12 points.

“Jumping to sixth position in the drivers' championship after another strong weekend in Suzuka is encouraging," Sainz acknowledged. "It only adds up to our motivation to keep pushing until the end of the year.

"It won't be easy to keep that position but I'll fight for it with everything we've got," he promised.

"I’m excited to get back in the car for the Mexican Grand Prix. It’s an amazing event and a challenging circuit, so I’ll be making sure I give it my all and aim for good points once again.

"I enjoy the city a lot and how all the Mexican fans support the grand prix, so I look forward to meeting many of them over the weekend.”