Mercedes AMG F1 boss Toto Wolff says that suggestions Lewis Hamilton could be moving to Ferrari in the future are "blown out of proportion".

Hamilton could seal his sixth world title this weekend in Mexico City, his fifth with Mercedes, but the Briton has yet to sign a new deal with the Silver Arrows squad that would extend his allegiance to Mercedes beyond 2020.

However, based on Hamilton's own comments on his future and a desire to remain involved with his extended family after he leaves F1, all signs point to the Hamilton-Mercedes partnership remaining together in the future.

But there are those who believe the lure of Ferrari could be strong enough to tempt the 34-year-old into undertaking a final career challenge. Wolff however has his doubts.

"I think that this Ferrari thing has maybe been blown out of proportion," Wolff told the media on Friday.

"Lewis has a clear opinion of where he sees himself in the future and we have always been very loyal to our drivers." 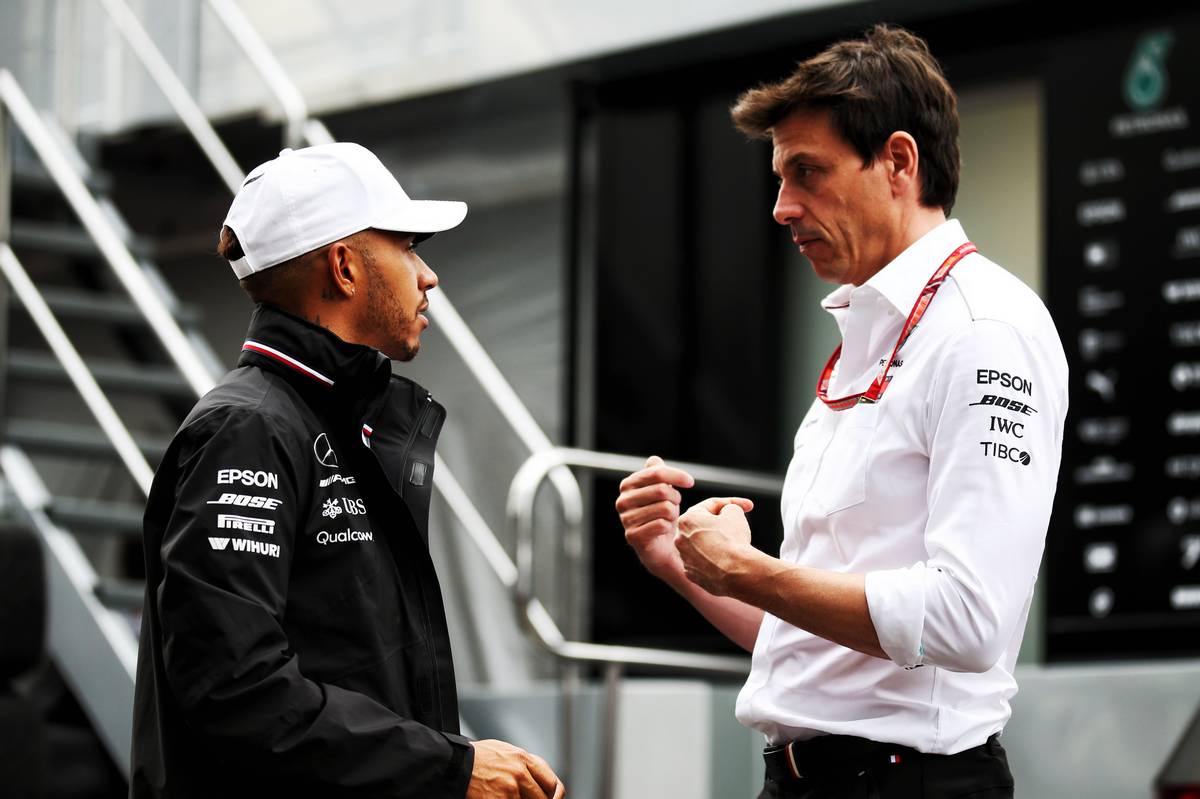 As F1 hopefully ushers in a new era in 2021, Wolff believes there will be a reset among teams and drivers, but the Austrian nevertheless sees Hamilton remaining a constant for Mercedes.

"[For] 2021, everything is different and the drivers in the same way as the teams will be looking at opportunities and their future [to] evaluate options that are on the table, benchmark the team’s performance, and at the end of the day the car's performance is what counts the most for the top guys.

"These discussions have slowly but surely started but I don’t see this coming to any closure in terms of the 2021 line-up any time soon. That will be going into the next season, in my opinion."

Abiteboul 'optimistic' Renault will remain in F1 beyond 2020