As expected, the FIA's World Motor Sport Council has adopted F1's 2021 technical, sporting and financial regulations, paving the way for perhaps the most significant evolution in the history of Grand Prix racing.

After more than two years of gestation, discussions, debate and an equal dose of controversy, Formula 1 has chosen its future direction.

"The unanimous approval of the rules by the World Motor Sports Council is a watershed moment and will allow us to deliver more wheel-to-wheel racing for all our fans,” said F1’s CEO Chase Carey.

Formula 1's future technical regulations, thoroughly researched and designed by F1's internal team of specialists, are destined first and foremost to increase the competition on the track by allowing drivers to race each other more closely and facilitate overtaking.

To achieve the goal of closer racing, F1's chiefs have gone down the road of a simplification of aerodynamics, with the bulk of the aero generated from beneath the car rather than from wings and various appendices. 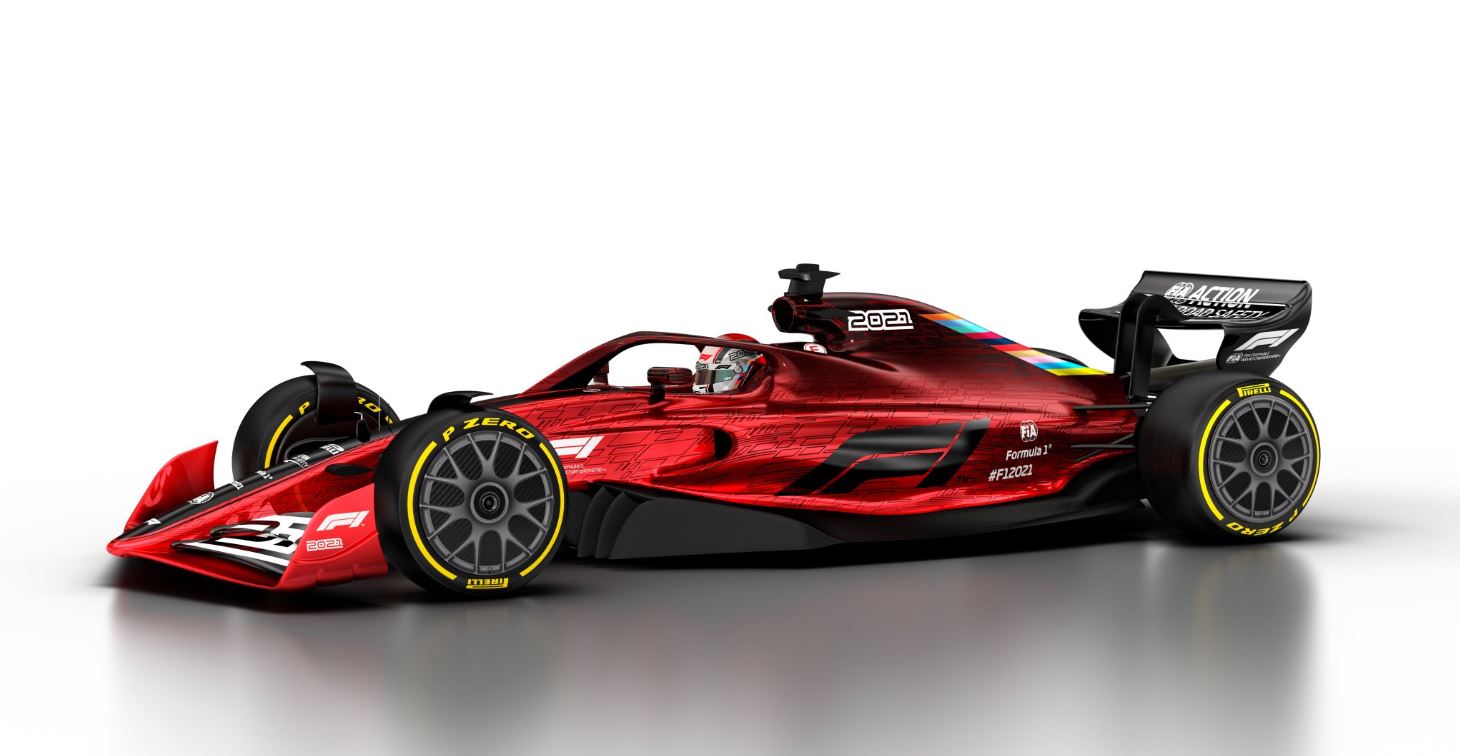 Limited scope with regard to design coupled with the introduction of a $175 million cost cap will hopefully narrow the gap between the sport's front-runners and the midfield teams.

Formula 1 will also introduce 18-inch wheels in 2021, but on the power unit front, changes will only be minimal, contrary to the quest for simplification that was initially expected at the outset of the regulation overhaul.

Formula 1 has underlined the fact that the 2021 regulations "will be married to a new governance and profit-sharing structure", with negotiations still ongoing between the sport's bosses and the teams.

"It is a major change in how the pinnacle of motor sports will be run, and for the first time, we have addressed the technical, sporting and financial aspects all at once," said FIA president Todt.

"The 2021 regulations have been a truly collaborative effort, and I believe this to be a great achievement."