Lewis Hamilton has finally been able to celebrate his sixth Formula 1 world championship after finishing in second place in the 2019 United States Grand Prix.

His Mercedes team mate Valtteri Bottas was the only other drivers able to catch him in the standings. Even though the Finn won Sunday's race, the result wasn't enough to keep the championship battle mathematically alive.

A sixth title means that Hamilton is second only to Michael Schumacher in the all-time F1 record books. “I feel so much emotion," he said. "It’s an honour to be up there with those greats.”

And ominously for the competition, Hamilton made it clear that he was far from done.

"I don't know about championships, but as an athlete I feel as fresh as can be right now so I'm ready for the next race. These next races we won't let up, we'll keep pushing."

But he admitted that it had been far from easy this year. "This has been the hardest year that I can remember,” he said after the race. "It has been so challenging.

“Cloud nine doesn't even get close to where I am, I'm somewhere far above that," he continued. "It's hard to understand what I'm feeling right now, to be honest. Naturally, just pure happiness. I feel more humble than ever.

“It’s just overwhelming if I’m really honest,” Hamilton said. “It was such a tough race today. Yesterday was a really difficult day for us - Valtteri did a fantastic job, so huge congratulations to him.

“Today I really just wanted to recover and deliver the one-two for the team," he added. "I didn’t think the one stop was going to be possible, but I worked as hard as I could. 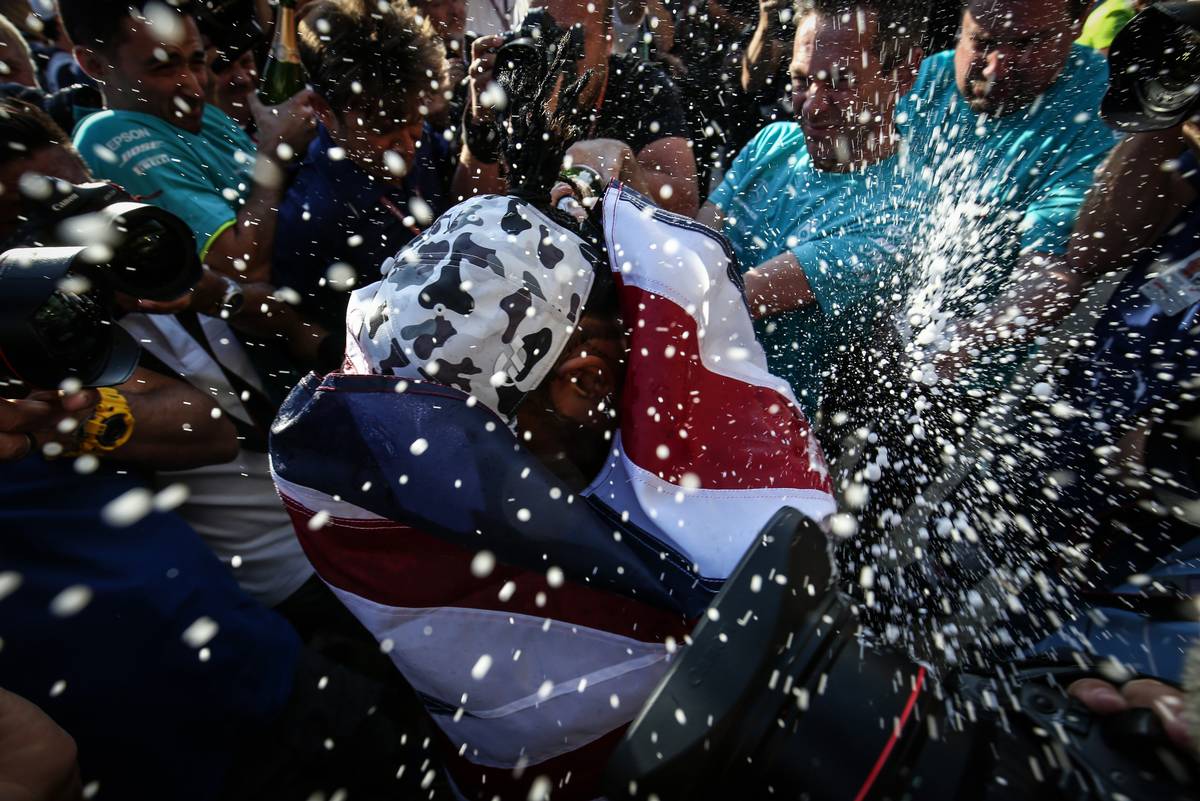 "My dad taught me when I was like six or seven years old never give up, and that's kind of the family motto," he explained. "I was hopeful I might be able to get the win today, but I didn’t have it in the tyres unfortunately.

"I'm just filled with so much emotion," he added. "I've got my mum and my dad, my step mum and my step dad here, my uncle George and my aunt from Trinidad.

"They worked so hard for me to be here today so I wanted them to come out together. It's really the first race I can really remember for a long, long time both being here together and us being united as a family."

As well as the support of his family, friends and legions of fans around the world, Hamilton credited the entire Mercedes team for this year's hard-fought success.

“Really, really grateful to everyone back at the factory, everyone who has supported me this year within the team who worked so hard for us to be able to do what we do. 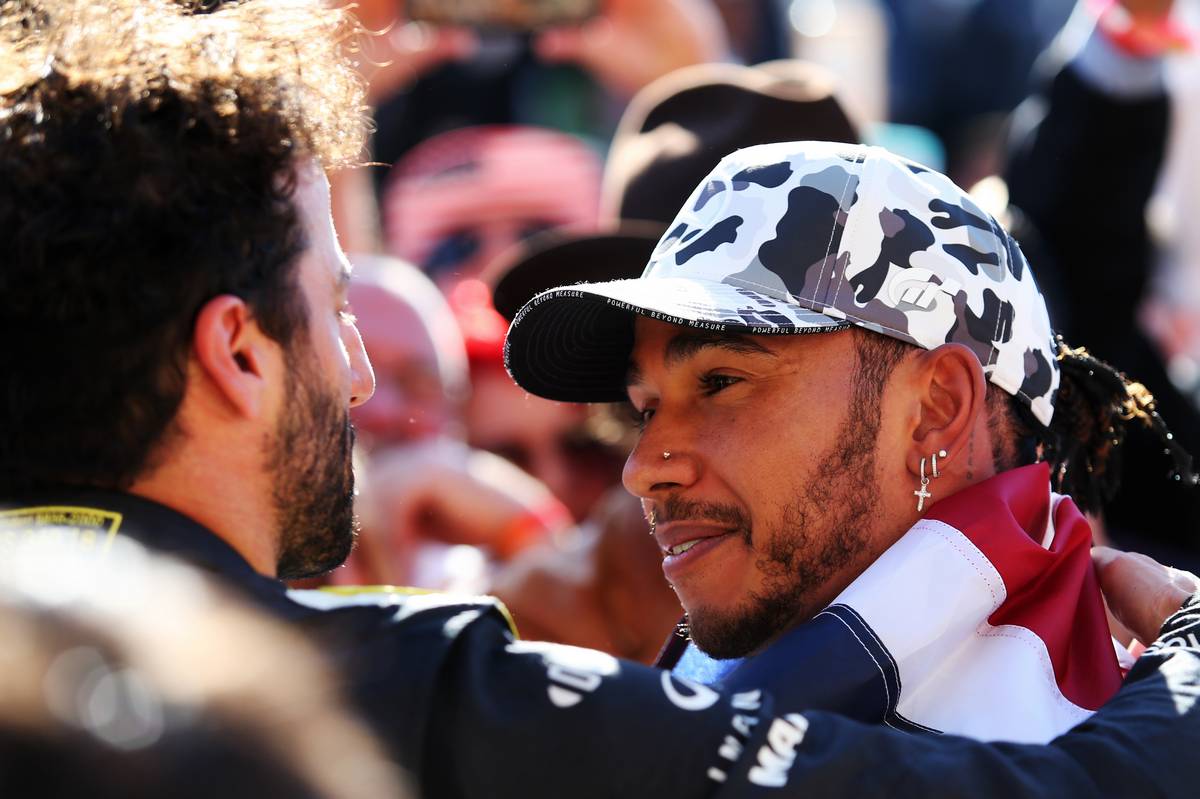 "It is such a privilege and an honour to be able to work for this team, to be have a platform to put in performances like that today.

One of the downs for the Silver Arrows has been the loss of Niki Lauda, Mercedes' iconic chairman who had been such an inspiration.

“The ups and downs outside of the sport have arguably been more challenging," Hamilton acknowledged. “I miss Niki so much. I know today he'll be taking his cap off.

"I wouldn't have been able to have done this without Niki, so he is here in spirit."

Bottas vows to come back even stronger in 2020