It was a day of mixed emotions for Mercedes driver Valtteri Bottas, who was able to claim a hard-fought victory in the United States Grand Prix over his team mate Lewis Hamilton.

But despite winning the race, it still wasn't enough to prevent Hamilton closing out this year's world championship with two races remaining.

“Obviously big congrats to him," said Bottas, who had been the only driver still mathematically in contention coming into this weekend's race. "He deserves it, he had a strong season.

“It’s obviously very impressive what Lewis has achieved, and also we as a team," he said. "Obviously I think he deserved the title this year.

“He’s got no real weaknesses on any of the tracks, he’s always able to find the performance in whatever the conditions and circumstances.

"I personally failed in my target [to win the title] this year, but there’s always next year," he continued. "Obviously I did lose the championship, but it was unavoidable really with the points gap eventually.

"Now, as I’ve kind of lost the championship, I look forward to next year," he said. "I think I’m definitely on the right way with everything going forward. I’m improving, I’m getting quicker, so I can’t wait for next year. 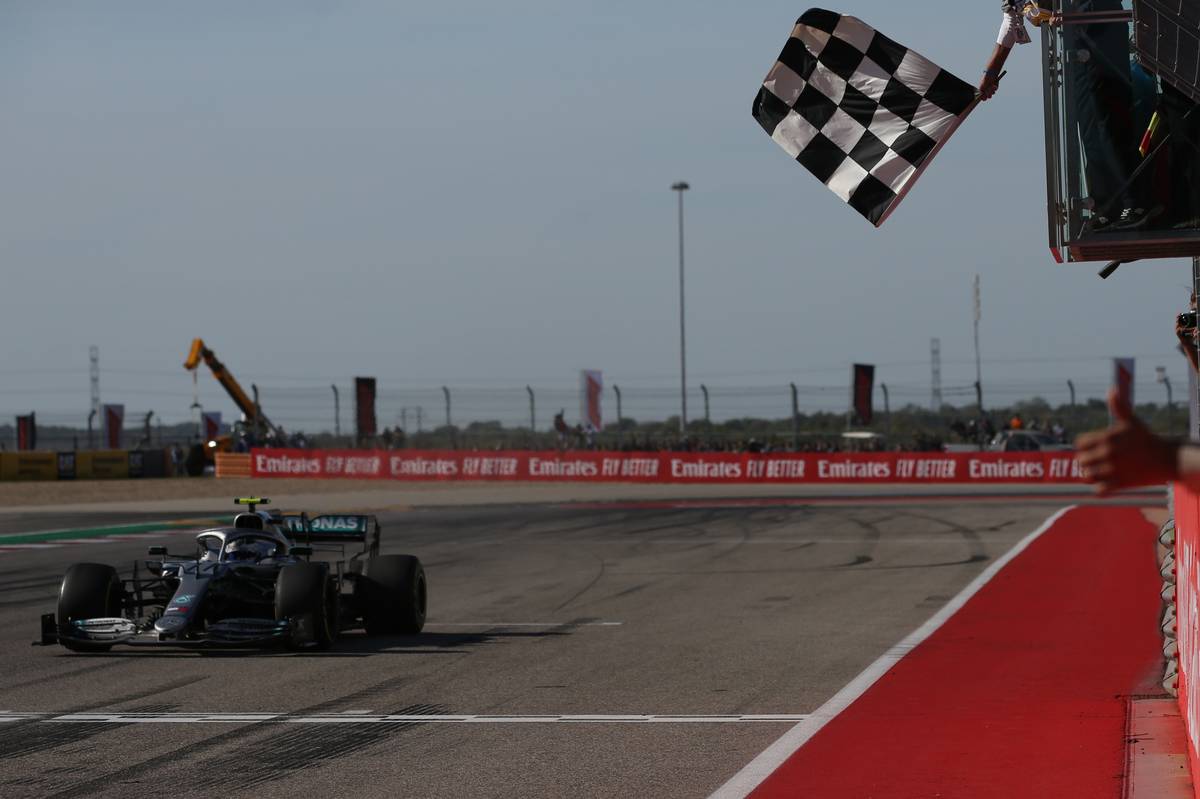 “It has been a very good second half of the year," he pointed out. "Since the summer, I’ve been gaining some good momentum and feel very happy in the car and overall. We still have a couple of races to go, hopefully a couple more wins."

Bottas will be boosted by having beaten Hamilton in a straight fight on the track this weekend - but it had been a hard-won victory with Bottas two-stopping and Hamilton opting for a single stop.

"It was an interesting race, it went pretty quickly because there was always some target for me to do - a lap time target and always trying to gain time, or gain an advantage, so it was actually pretty fun.

"I wasn't quite sure which strategy would end up being the better one," he admitted. "Luckily my pace was good so I was able to make that two-stop happen, which was the plan initially. We both had some traffic. 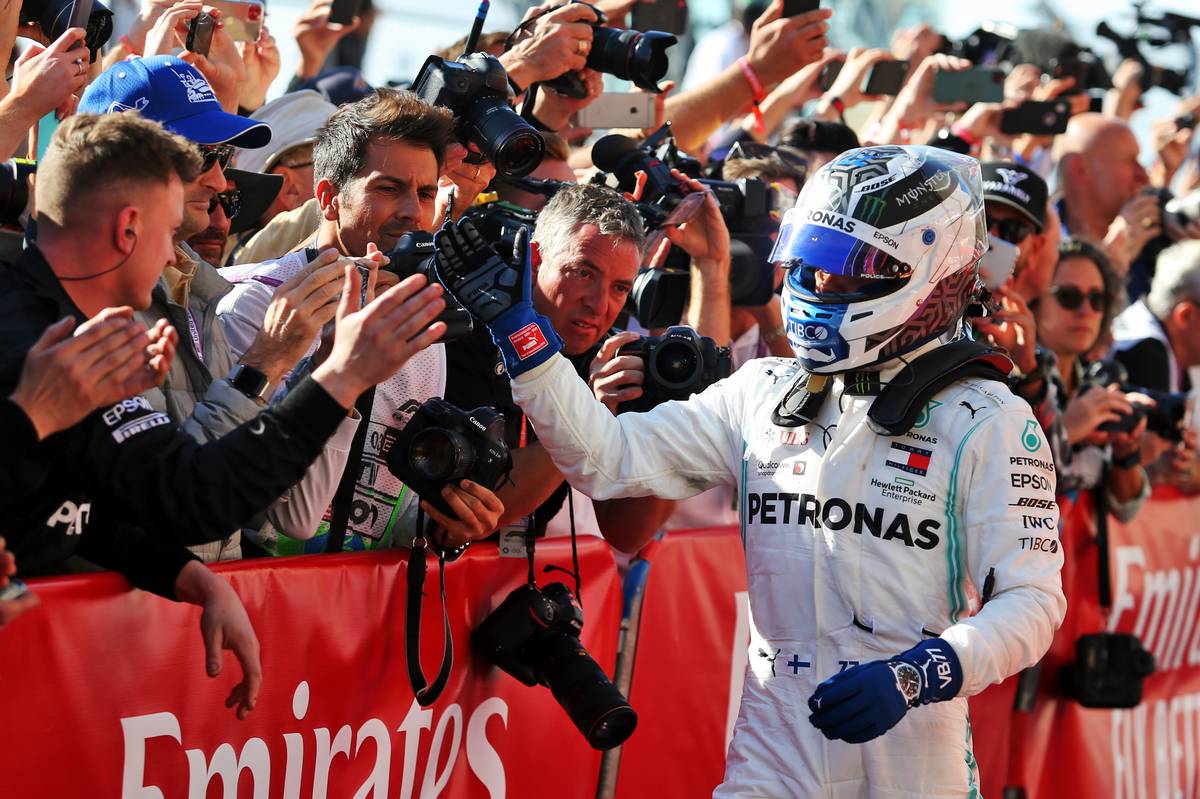 “It was a really strong race from us as a team, the pace was good, and one or two stop didn’t make much of a difference to be honest," he suggested. “I’m happy that the two stop worked for me worked.

"In the end it turned out well. At some point I was a bit worried that Lewis's tyres would be able to last until the end, but they didn't and the two stop was okay for me as well, so I'm happy.

“It was a good weekend, and definitely a place I will look forward to coming back again next year," he summarised. “I’m pleased with the performance."

Cagey Verstappen calls out Ferrari for US GP struggles