Haas was present at the Circuit of the Americas last weekend where Steiner gave the American businessman and team owner a full rundown of Grand Prix racing's significant 2021 regulation overhaul which was unveiled in Austin.

In light of F1's forthcoming transformation, which will also include the introduction of a $175 million budget cap intended to help level the sport's playing field, Haas will now crunch the numbers and decide whether its return on investment in F1 will remain cost effective or not.

"I gave him all the information and talked him through everything so now he needs to digest everything," Steiner said, quoted by RACER.

"It was all positive, it was just bringing him up to speed.

"We came in on Saturday and I spent more than two hours with him and (on Sunday morning) it wasn’t too long.

"But on Saturday it was a long time because I had to talk him through everything, explaining the new commercial agreement and all that stuff. It’s normal." 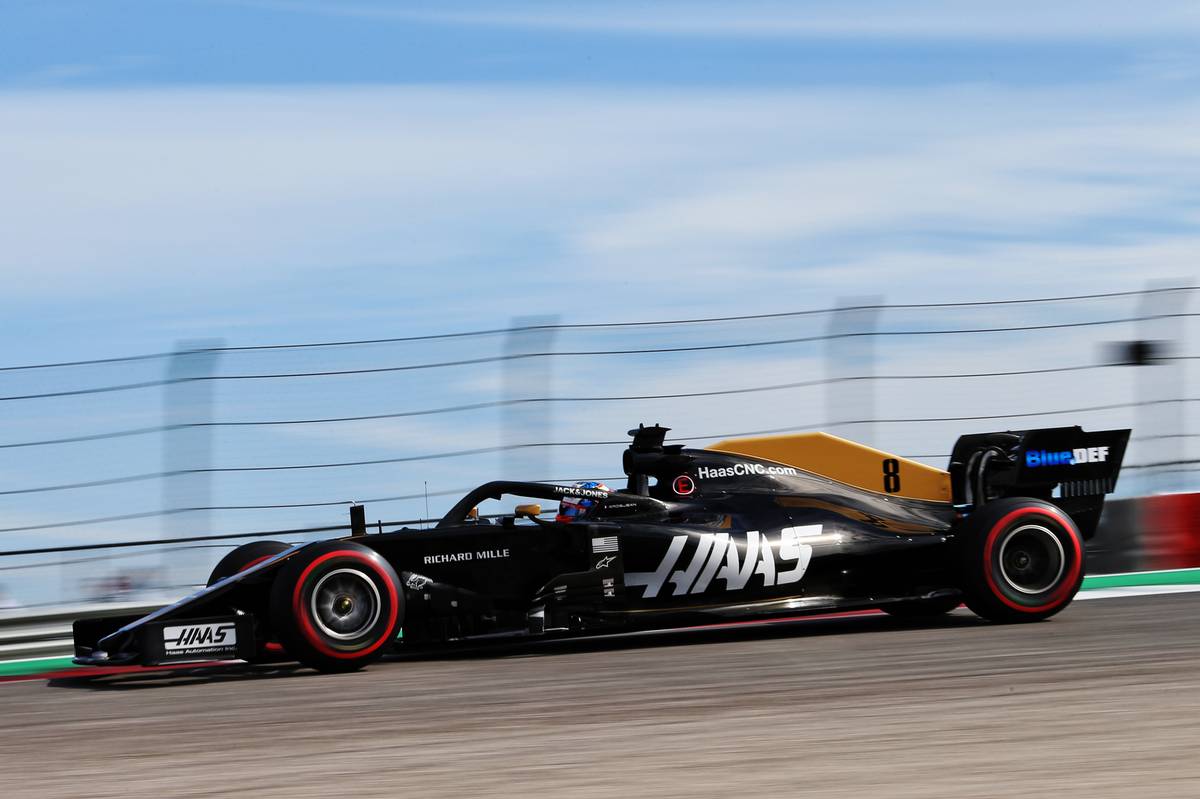 Haas entered F1 in 2016 and operates on a business model based on a technical partnership with Ferrari and the reliance on the design and manufacturing services of Dallara.

"I mean, the biggest problem he has is with our performance," added Steiner.

"Who is impressed with the state of F1 if you don’t make money out of it? It’s a big investment.

"I think he has to digest everything and then see what he wants to do. But he’s not negative about it.

"He’s just like every good businessman, he has to rethink what to do but he is not negative about it. For sure he has doubts like everybody else and it’s something new, but it’s normal business."

Ferrari must focus on Leclerc and sacrifice Vettel - Irvine 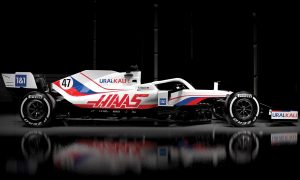