Mercedes Valtteri Bottas aims to inch even closer to Lewis Hamilton in 2020, the Finn insisting he hasn't yet reached his peak in F1.

Bottas gave Hamilton a run for his money at the start of the season, the two drivers sharing wins in the first four races of the season before the 2019 world champion won four consecutive events and gained a definitive upper hand over his teammate.

Bottas has fought back recently, winning at Suzuka and in Austin. but it was too little too late for the 30-year-old who vows to raise his game once again in 2020 in order to challenge consistently for the world title.

"Every driver always keeps improving and as long as you want it, you can improve," Bottas said.

"Lewis always wants it all the time, he’s not chilling out, he’s always working to improve

"But at least from what I can see and the team can see too, our relative performance gap is getting smaller and smaller and, for sure, I haven’t yet reached my peak.

"There’s no doubt he’s motivated to win I don’t know how many championships but no one else knows how motivated I am, deep inside, to win at least my first title." 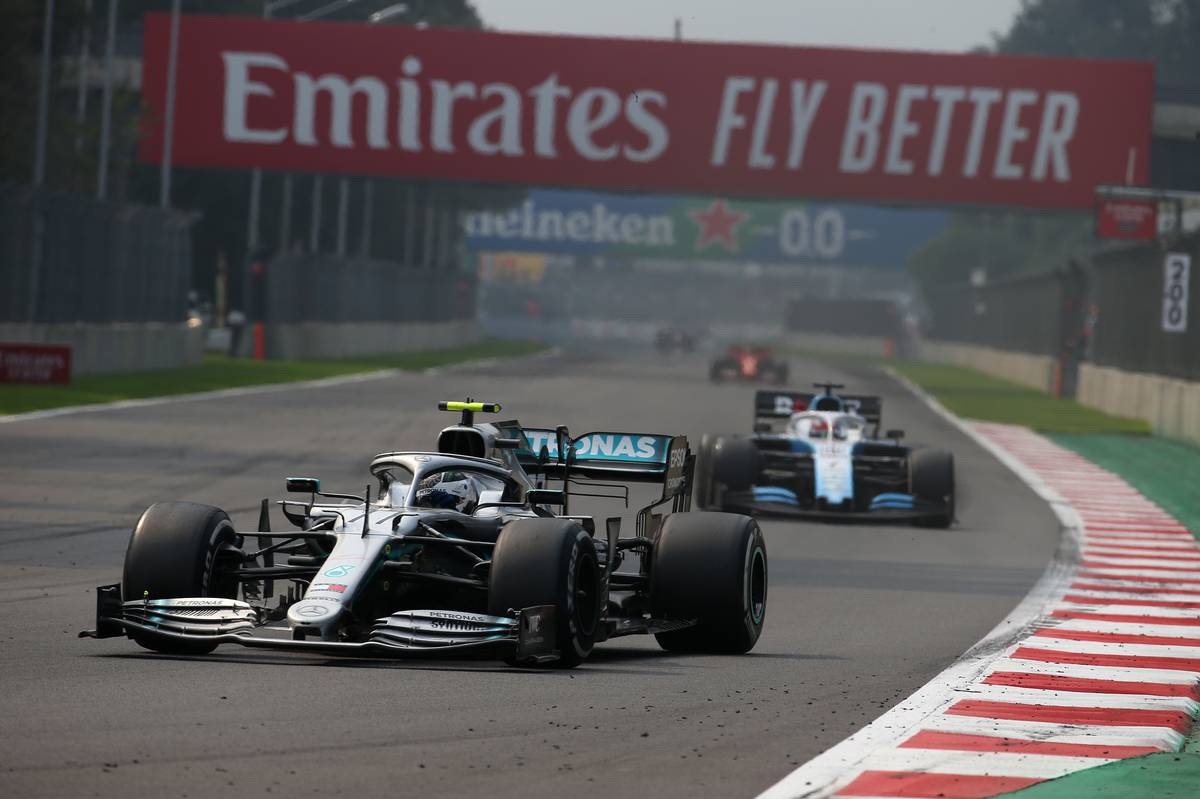 Bottas' speed in qualifying this season attests to his ability to beat Hamilton. But a few mistakes during the season on Saturday and on race day ultimately undermined his titles hopes.

"There haven’t been big gaps between us as the averages show really tiny numbers," he said.

"There are a lot of variables and things can shift quite quickly but the overall performance could always have been better.

"There have been mistakes from my side, that cost me better starting positions for the races.

"Mexico is a good example of that, where I stepped over the limit trying to find all the performance from the lap but that can happen."