Charles Leclerc will be guaranteed a grip penalty next weekend in Brazil following Ferrari's decision to supply the Monegasque with a new power unit.

Leclerc encountered an engine issue in FP3 in Austin and subsequently raced with an older-spec unit on Sunday.

The extent of the Ferrari driver's grid drop at Interlagos is expected to be 10 spots, although is not yet known which new elements have been implemented on the new engine.

"Charles will get a new Power Unit there [in Brazil], as his was damaged on Saturday in Austin, which meant he had to use a previously used and less powerful version for the rest of the weekend," explained Ferrari team boss Mattia Binotto.

"Fitting a new PU means taking a grid-penalty in Sao Paulo, but we should be back to our normal performance level and show some fighting spirit to finish the season on a high note.

"That will be important in order to confirm we are making progress with our car and to take some of that momentum into the winter work.

"I know that our drivers and the whole team are fully focused on that." 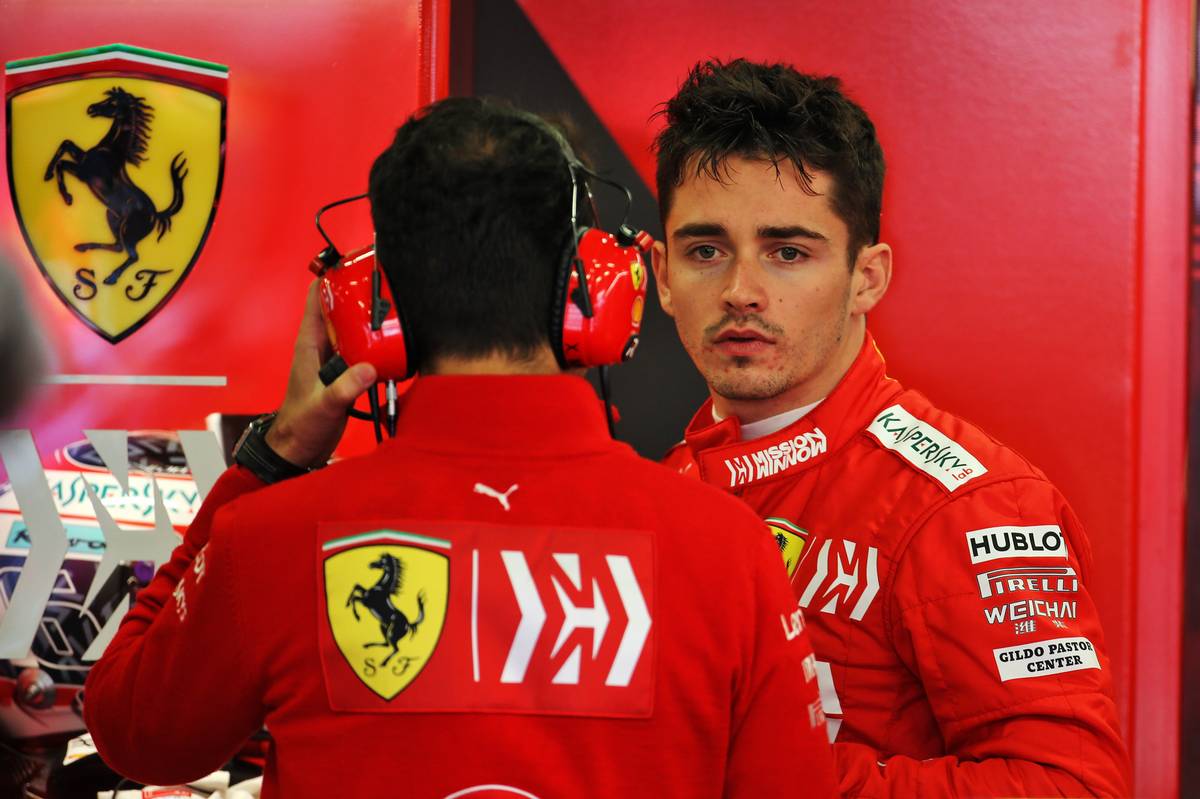 Leclerc will take the setback in his stride and fight to put himself in contention on a track he greatly appreciates, and perhaps also put to rest - with the help of a new Spec 3 engine - the suspicions of foul play leveled at Ferrari in Austin.

"The circuit is really exciting to drive on," he said in the Scuderia's preview.

"It’s a short lap but still features lots of different corner combinations paired with straights. I think the layout has changed quite a bit over the past decades until it reached its current shape.

"When I was younger, I actually always used to select it on my Playstation, so I’ve always been very fond of it!

"The weather in Sao Paulo can be changeable, which means that the conditions on track can vary from day to day and pose unexpected challenges to all teams, mixing things up."

Toro Rosso to continue with Gasly and Kvyat in 2020