Sebastian Vettel rejected claims that Ferrari's underperformance in Austin was linked to the technical directive published by the FIA during the US Grand Prix weekend.

Following a query from Red Bull Racing, F1's governing body ruled on a potential fuel flow ploy that would allow for an increase in engine performance, a technicality which Ferrari's rivals believed it may have been exploiting.

Coincidently, the Scuderia endured a dip in performance in qualifying and on race day at Austin, a state of affairs that only strengthened suspicions leveled at the Italian outfit.

Vettel however has dismissed the rampant conjecture ahead of this weekend's Brazilian Grand Prix where Ferrari's performance will be closely followed.

"We didn’t lose any power on the engine," Vettel contended.

"I think we opted to run probably a bit more downforce than other people.

"In quali the comparison was quite clear. We gained a little bit on the straight, not as much as usual, but we didn’t lose as much as usual in the corners. Obviously, one always goes sort of hand-in-hand [with the other]."

Vettel encountered a suspension issue early on in Austin while Charles Leclerc could not rival with either Mercedes' drivers or Red Bull's Max Verstappen.

"In the race Charles didn’t have the pace that we normally have. But I know it’s not for that reason.

"Obviously there are other things that made a difference and played a role, which we were looking to understand.

"We had some races where we were not competitive at all this year so it’s not the only one.

"So for sure it will matter to understand exactly what happened, to make sure it doesn’t happen again, and we tackle those areas for next year." 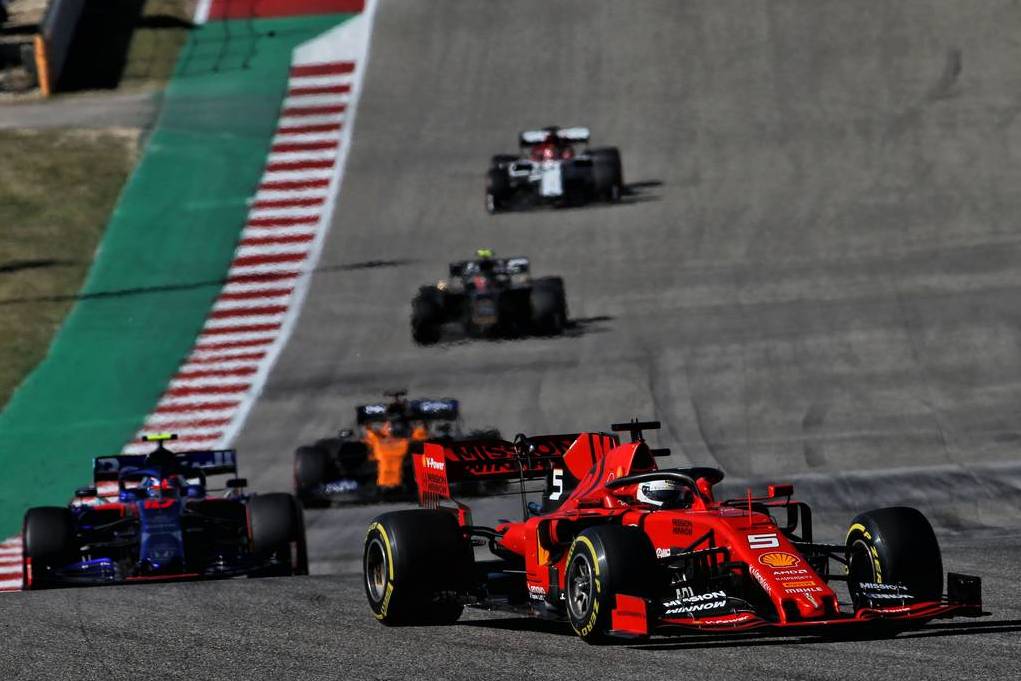 Vettel also took exception with Max Verstappen blatant post-race claim in Austin that Ferrari had been cheating up until the FIA issued its technical directive. The German was unimpressed by his rival's allegations.

"I don’t think anybody in the team took it personal," Vettel said. "I think it is not professional or mature, but I can also see that you [the media] are probably interested in me answering back, and I don’t have much interest in that, other to say than for us, the best way to answer is to go back to normal."

Scuderia boss Mattia Binotto justified Ferrari's form in the second half of the season by the productive - and legitimate - work conducted by its engineers at Maranello. And Vettel reiterated Binotto's comments.

"Should we have the strongest engine, that’s a great achievement by us, by our engine department," added Vettel.

"For the last five years, we had Mercedes having the strongest engine so if it’s now for a couple of months that we are ahead.

"And hopefully it stays like that for the next five years, and I don’t care what people think or say."

Ricciardo describes his 2020 expectations in one word: 'Champagne!' 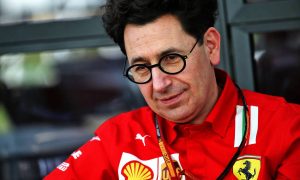