After its run of six consecutive pole positions which started at Spa after F1's summer break, Ferrari's relative underperformance in qualifying in Austin and in Brazil has pundits scratching their head.

Questions have emerged about whether the FIA's recent technical directives clarifying and reiterating fuel flow and oil-for-fuel regulations have had an impact on Ferrari's engine performance.

And that interrogation suggests that the Scuderia had perhaps been using an illicit ploy to generate gains before the US Grand Prix.

Allison has kept a watchful eye on the red cars' performance and while he believes that Ferrari's dip in form is "interesting", the Mercedes man insists that various factors could have induced the underperformance.

"I think they were still pretty useful on the straights, but not quite as marked as it was [Friday], said Allison, quoted by Motorsport.com.

"That could be all sorts of things. We all run different power modes on a Friday.

"Probably the only thing that you could stand back from a distance and say is that it's two races on the trot where it hasn't been pole position for a Ferrari. And they sort of had a reasonably comfortable margin.

"So it's an interesting thing, but not anything you could draw any solid conclusions from. 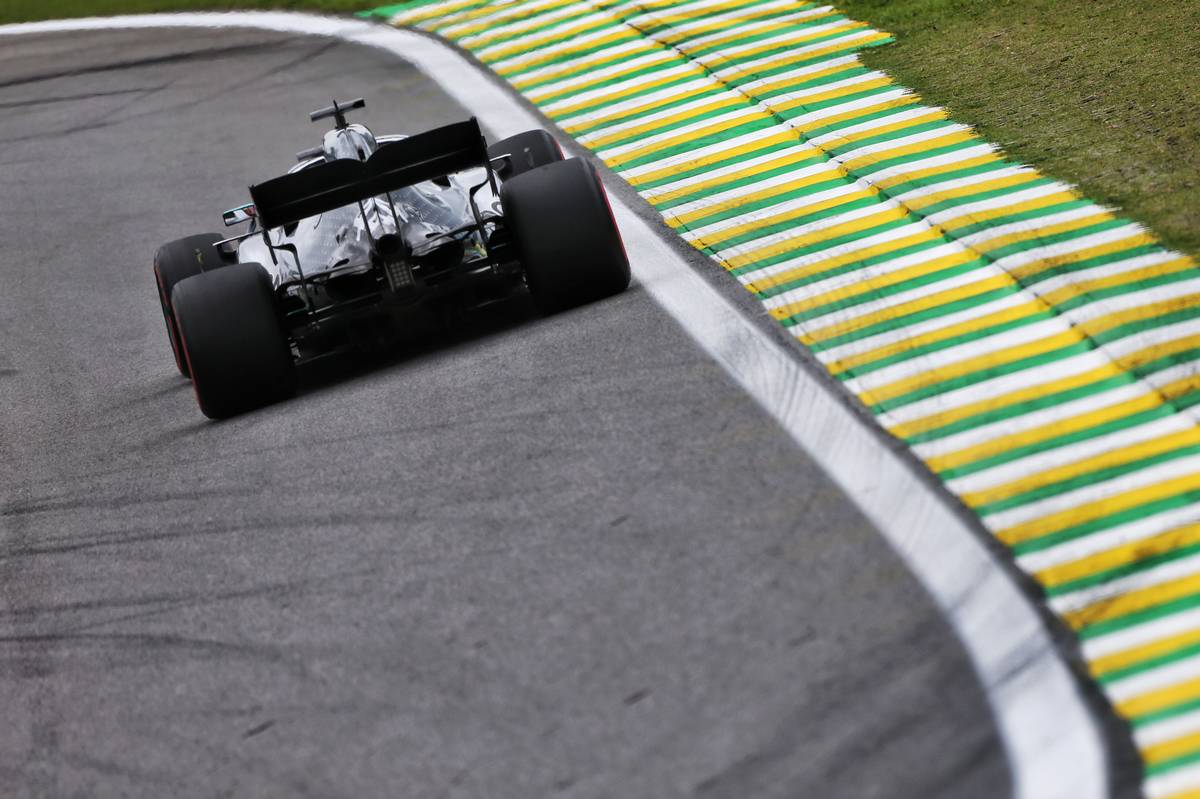 On the hot topic of straight-line speed, Mercedes was at the bottom of the speed trap rankings in Saturday's qualifying, with Lewis Hamilton complaining of a lack of engine power after the session.

But teammate Valtteri Bottas suggested the altitude at Interlagos was taking its toll Mercedes' engine output.

"It is having effects," said Bottas who qualified P5, 0.366s adrift from pole man Max Verstappen.

"We saw in Mexico, we were probably from the top teams one of the teams that struggled more.

"We see we're still losing on the straight lines, that's the biggest chunks. Just that straight up the hill, losing too much time. That's one of the biggest things. It's very difficult to say more than that really."

Interlagos Speed Trap: who is the fastest of them all?

Hamilton unfazed by prospect of never being knighted