Lewis Hamilton admitted that Mercedes were lacking power this weekend, and simply didn't have the speed needed to take the challenge to their rivals in qualifying.

The newly-crowned six time world champion improved throughout the session, from sixth in Q1 to fourth in Q2 and finally securing third place on the grid at the end of the final pole shot-out round.

But having been fastest of all in final practice just a few hours earlier, Hamilton was clearly a little disappointed not to be closer to the pole when it counted.

"We seemed quite competitive in FP3 and then we seemed to lose when it got to qualifying, or they gained," he said after ending up almost two tenths slower than Red Bull's Max Verstappen. "Congrats to Max, obviously a great lap by him.

"We've been down on power I guess compared to the others particularly, that's where we seem to lose most of our time," he explained. "We went in knowing that it was going to be very tight, but in the end we didn't have the pace to be on pole.

"Once we got to qualifying both Ferrari and Red Bull had great pace and we were losing out on the straights by quite a chunk. I kept chipping away at it and I think the last lap was as good as it could get for us.

"I gave it everything I had and I'm glad at the end. My best lap was the last run, so [that was] awesome."

Although he was also outpaced by Sebastian Vettel, Hamilton took satisfaction in beating the second Ferrari of Charles Leclerc. "I'm glad I was able to divide the Ferraris, it's always a tough challenge," he said.

"I don't think there was any juice left in the car. I'm happy I got myself into the top three, that makes it a much better challenge for me position-wise to fight for a win.

"Our long run pace looked strong on Friday, it's been one of our strengths throughout the year. It's going to be really hard for everyone tomorrow with track temperatures potentially reaching up to 50 degrees which we've not seen all weekend.

"I've been conscious of that with my set-up, so hopefully that works well tomorrow. 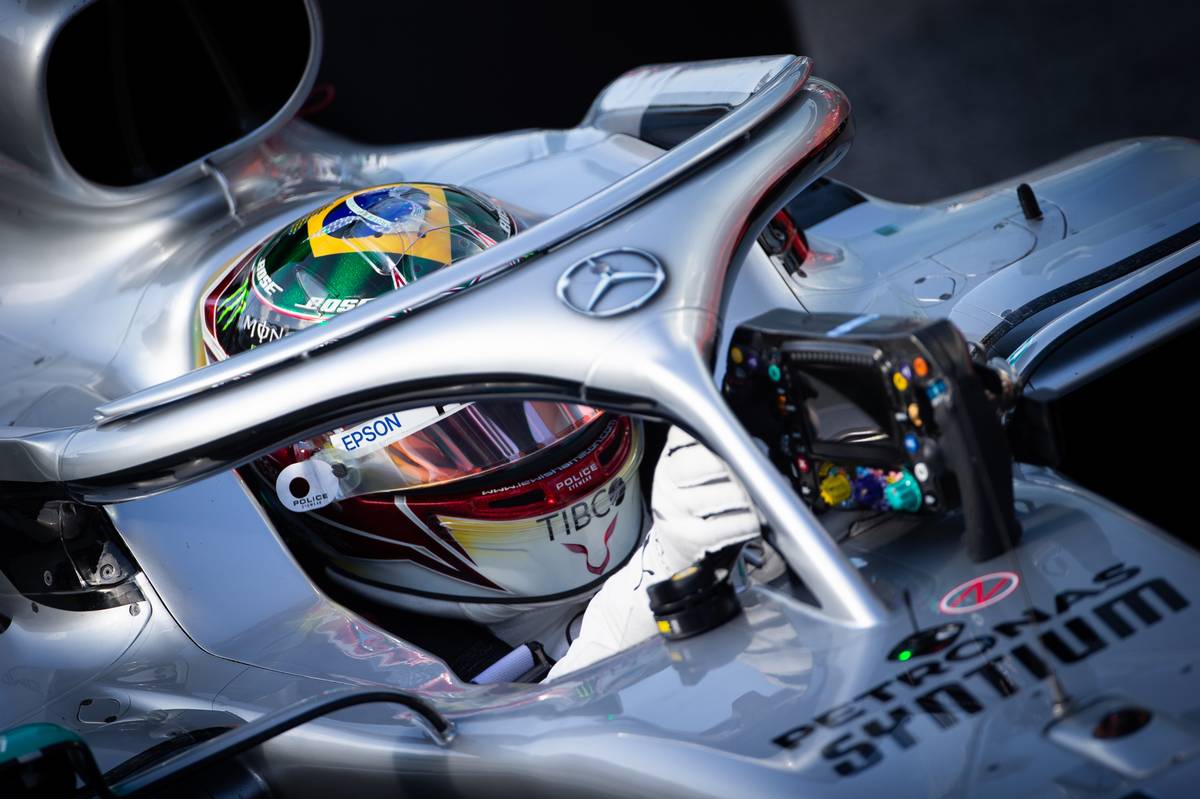 "This is such a tough race to win," he admitted. "The track is very, very challenging, and of course there's so much history here.

"Everytime we come of course for me I'm often putting Senna's helmet design on my helmet, just reminiscing about watching him winning here and how crazy the crowd went," he said, receiving a big ror of approval from the local fans. "I think I have a lot of support here, which I appreciate."

Hamilton's team mate Valtteri Bottas finished qualifying in fifth place, but will move up one spot on the grid to join the Briton on the second row because of Leclerc's ten-place drop for taking a new engine.

Bottas admitted that this hadn't been his weekend so far, but insisted that things were gradually turning around for him.

"That was better than my pace earlier today," the Finn pointed out. "I really struggled in practice, it was a tricky one so I really had to build up into it during the qualifying.

"The very first few clean laps I actually got were Q1 and Q2 of this weekend," he continued. "Honestly it was not a bad feeling.

"In Q3, the first run I had a tiny lock-up in one corner and lost a few hundredths there, but other than that I thought I could really squeeze everything out of the car. 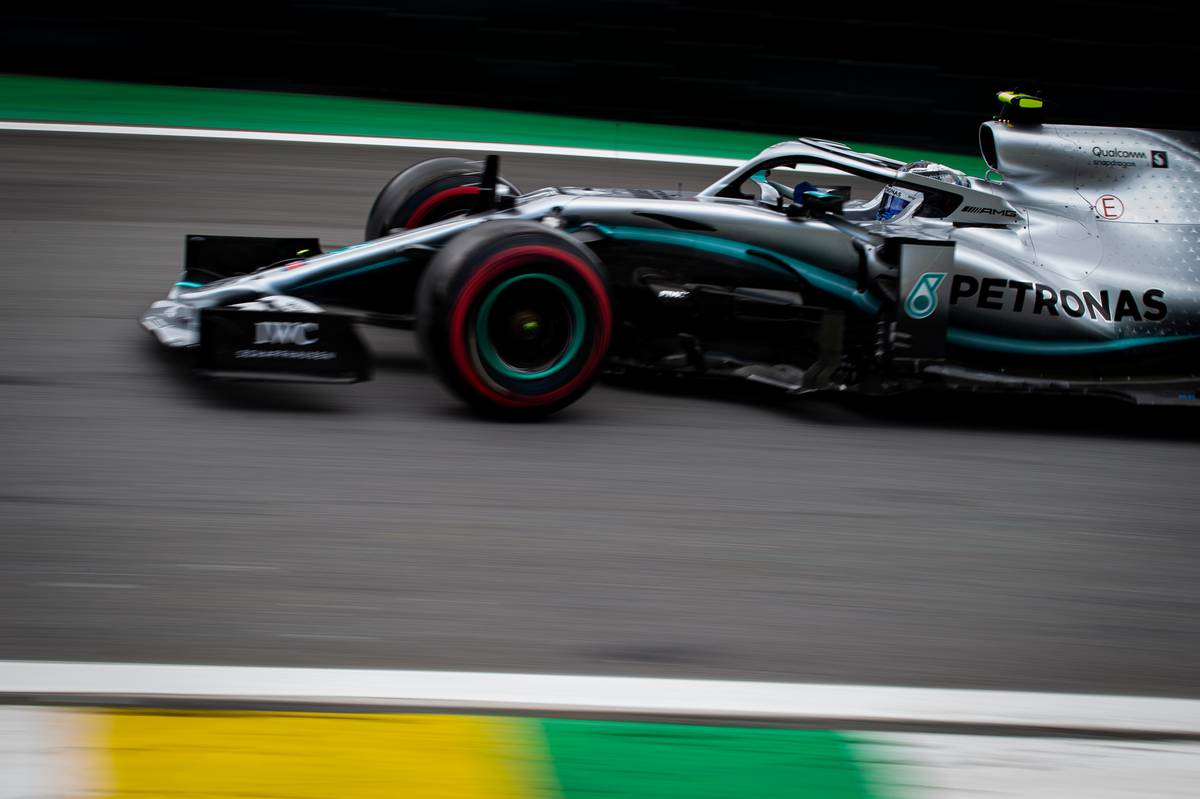 "My laps in Q3 actually felt pretty good, there were maybe a few hundreds left to extract from the car, but not enough to challenge for pole today," he admitted. "I was quite surprised to see the pole lap time and I think we were just not quick enough today, and that's a fact.

"I'll still start the race from the second row, so it will be interesting to see what I can do from there. We have a good race car, but the Red Bull looked very strong in the long runs as well.

"For sure we always keep optimistic and we've won races away from the first row and we're not going to give up on that. We so have a good race car that's for sure.

"I'm sure tomorrow we can have lots of fun," he predicted. "It's going to be an exciting race tomorrow. Everything is still to play for, so we'll keep upbeat and look forward to a good fight."

Gasly sees an opportunity to shine thanks to 'midfield pole'