Lewis Hamilton doesn't believe a knighthood recognizing his outstanding sporting achievements will ever come his way, but the six-time F1 world champion isn't bothered by the potential omission.

For all his achievements in Grand Prix racing, the last of which was a sixth title wrapped in Austin two weeks ago, Hamilton has yet to be rewarded by Her Majesty.

There has been no lack of support for the honour to be bestowed upon the 34-year-old Briton from Stevenage who did receive an MBE after winning his maiden title in 2008.

"I don't think it is going to happen," Hamilton said ahead of Sunday's Brazilian Grand Prix. "But that doesn't bother me.

"It doesn't mean I am not British, and I will continue to try and raise the flag as well as I can.

"Just the fact that people have mentioned it, is an honour, but I have not spent my life chasing it. It is just not something you grow up thinking of.

"But if it did happen I don't know how I would handle it. I have stood in front of Her Majesty the Queen before and it was incredible. She really is awesome." 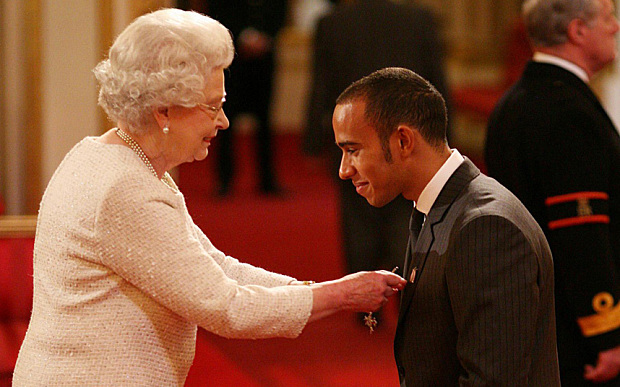 Oddly, the plaudits - whether royal or from the fans - have always been slow to come Hamilton's way.

The sheer numbers associated with his career or the F1 star's unblemished track record appear unjustly outweighed by the image of a dashing jet-setter operating in a niche sport while residing in tax haven Monte-Carlo.

Mercedes team boss Toto Wolff believes Hamilton - a "polarizing" figure in the UK according to the Austrian - will finally get the recognition he deserves once his career in F1 is long over! 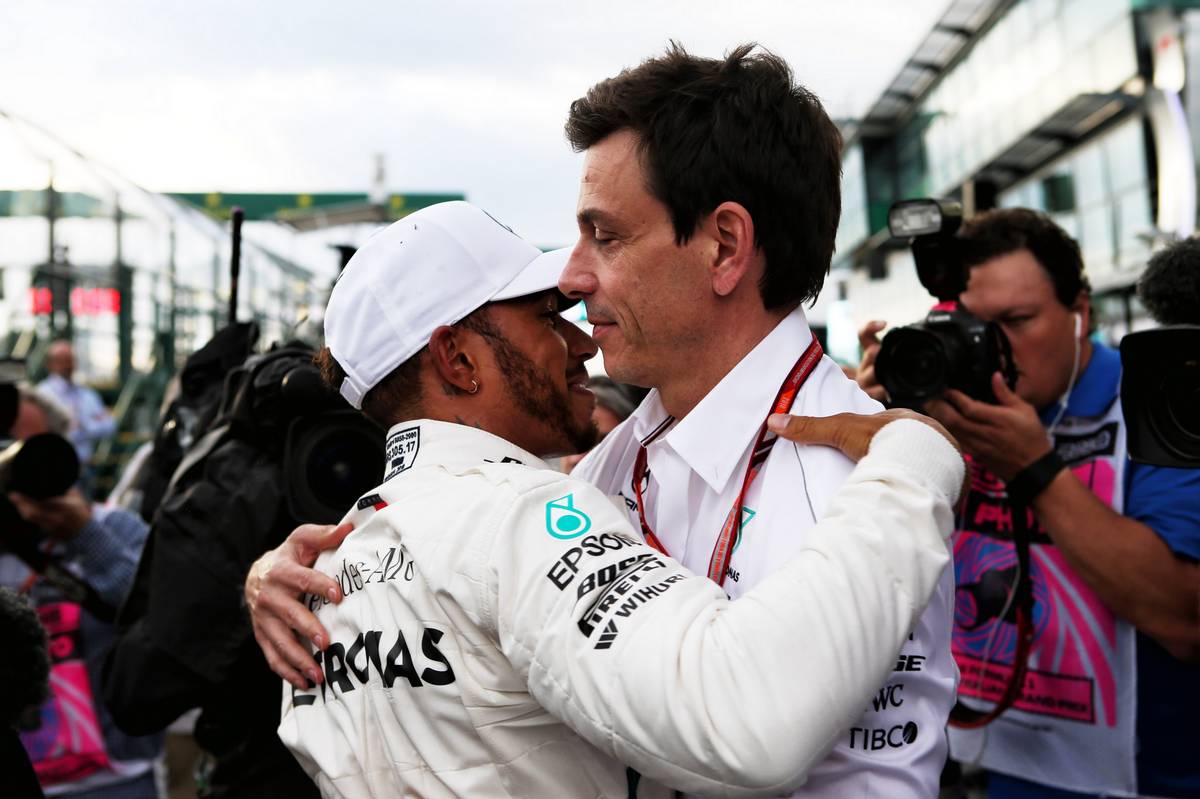 "It is difficult for me, as an Austrian, to understand the importance of the British honours system," Wolff told The Telegraph.

"What I feel is that there is a lot of polarisation around Lewis, particularly in the UK. Why that is, I don’t know.

"But one thing I’m certain of is that one day, if he decides to stop his career, people will acknowledge his successes and what a great superstar he was.

"You cannot judge a person on a picture in a magazine, or on what you see under a helmet," added the Mercedes boss.

"The human I know is a fantastic personality, and I think if people were to know him, even the sceptical ones, I’m confident they would change their minds."

Even without a knighthood, he's Sir Lewis to us…