Like a few of his midfield rivals, Sergio Perez lucked into a top-ten finish in Brazil, but based on his poor pace in Sunday's race, the SportPesa Racing Point driver believes the two points he collected for P9 weren't deserved.

Perez was running well out of the top ten for the majority of the Brazilian Grand Prix, but the Mexican swiftly moved up the order in the latter part of the event thanks to the retirements of Valtteri Bottas and both Ferrari drivers and as a result of a spin by Red Bull's Alex Albon.

On its merit however, Racing Point didn't deserve its points according to Perez.

"I didn’t really see it coming," Perez said. "It was a chaotic race, we needed to be strong out there.

"We were not good enough. We were lacking so much speed on the straights.

"We got overtaken very easily and then we couldn’t push to get past people, so quite a disappointing race.

"It’s two points that we didn’t really deserve, because we didn’t have the pace all weekend, but I’m just pleased with that."

Contrary to Perez, teammate Lance Stroll, who also spent his afternoon clear of the top ten, wasn't even awarded an opportunity to benefit from the commotion that impacted the running order. 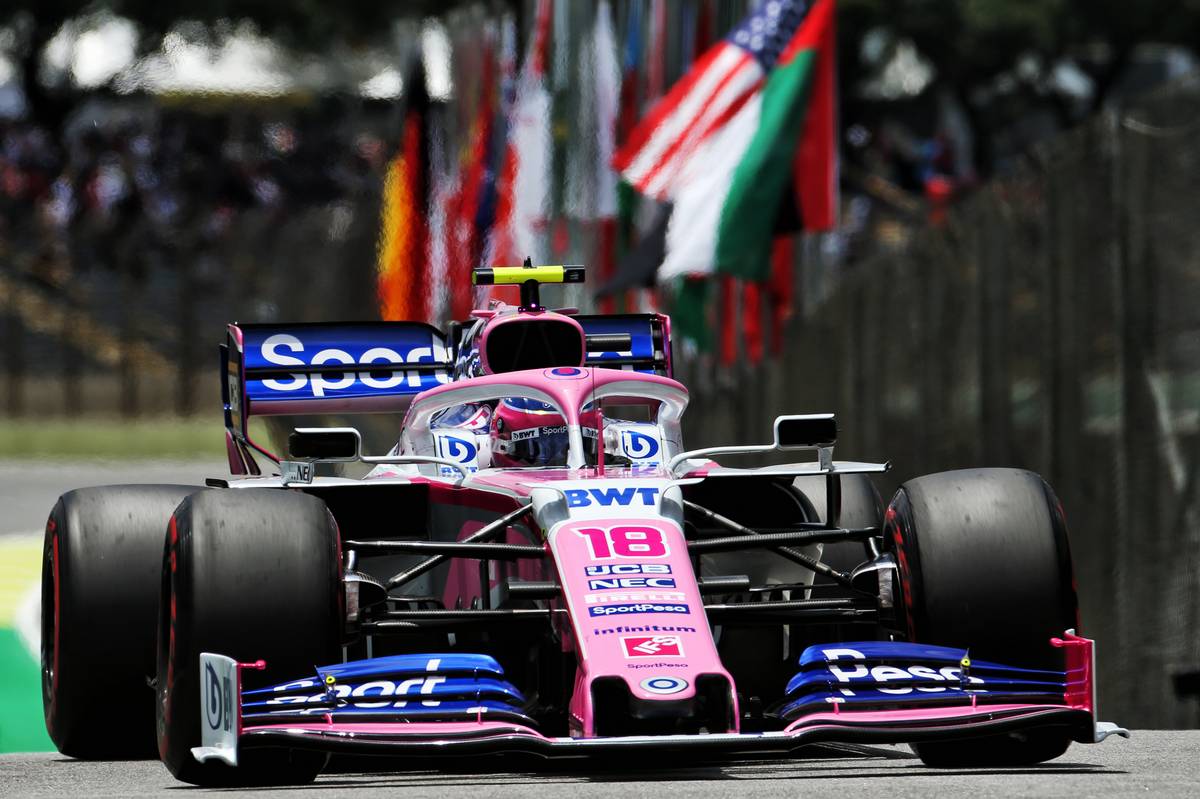 The Canadian was forced to call it a day six laps from the checkered flag because of a suspension failure caused by debris from the Ferrari drivers' clash.

"That’s exactly what happened, I ran over some debris," Stroll said.

"It was very tight all the way to the end with all the Safety Cars. We were on a good tyre and it’s a bit of a shame because we were definitely in a position to grab some points."

Unfortunately, Racing Point's relative underperformance coupled with a big bag of points collected by Toro Rosso in Brazil, courtesy of Pierre Gasly's second place finish, has pushed the pink outfit down to 7th in the Constructors' standings

"A tough day for us, even though we managed to salvage a couple of points in the final few laps," said team boss Otmar Szafnauer.

"We face an uphill task in Abu Dhabi to reclaim sixth place in the constructors’ championship, but we will go there fighting and give it everything."