A tense afternoon's racing in Brazil exploded into one of the most chaotic and thrilling finishes of the season, with Max Verstappen coming out on top while Pierre Gasly and Carlos Sainz claimed their first podium successes. It's certainly going to make for a lively and wildly unpredictable set of ratings! 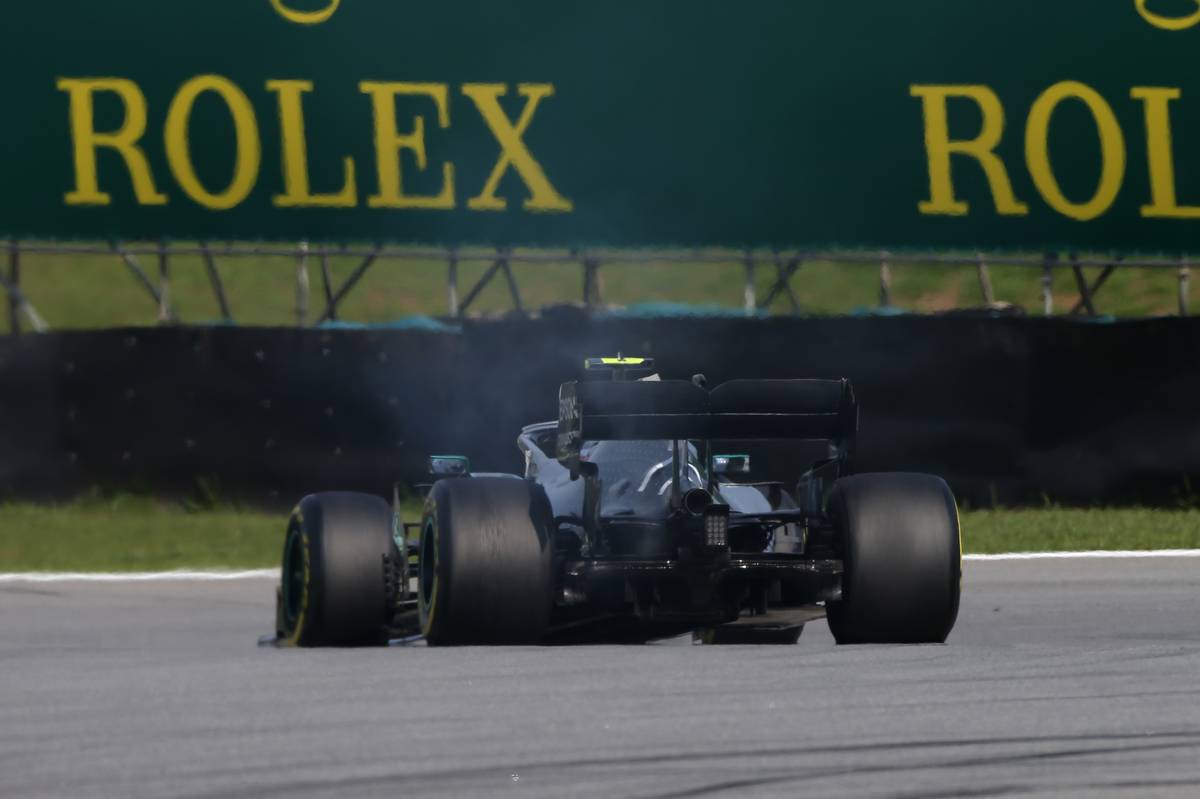 Valtteri Bottas (Retired, L52): 7/10
After his brilliant victory in the United States two weeks ago, Bottas was back down to earth with a bump in Brazil. He never really seemed entirely comfortable on the Interlagos circuit, and he went from second place in the wet first practice, to fourth in the afternoon session, and then sixth in final practice. He was feeling more on form in qualifying and was fifth fastest, which converted to fourth place on the grid for the race after Charles Leclerc's engine penalty was applied. But once the Grand Prix got underway, Bottas didn't appear to be able to raise his game like those around him and he spent the first 20 laps quietly circulating in fourth. Mercedes didn't really look to have any clever tactical ideas to energise him, and the decision to pit him a second time after just 11 laps on the hard compound tyres seemed strange and slightly desperate. It dropped him behind Charles Leclerc, and Bottas was then stymied everytime the Ferrari parried one of his rather half-hearted attempts to pass. Working so hard for so long in the high altitude dirty air took its toll on the W10, and the Mercedes engine decided enough was enough and expired on lap 52. Although Bottas did set the fastest lap of the afternoon, he didn't receive the bonus point that goes with it because he failed to finish the race in the top ten.