Haas' Romain Grosjean won't be able to continue with the specific package he ran on Friday in Abu Dhabi as a result of his clash with Valtteri Bottas in FP2 and the damage inflicted to his car's floor.

Grosjean and Bottas came together when the Finn lunged up the inside of the Haas at Turn 2, a move for which the Mercedes driver received a reprimand from the stewards.

Unfortunately, the contact damaged the Haas' floor, an element whose specification was introduced in Japan and which Grosjean had never tested until Friday.

The new-spec configuration proved successful in FP1, with the Frenchman leading the midfield, a performance that encouraged the team to keep its car intact for FP2. Alas, the damaged component was the only which Haas had brought to Yas Marina.

"The plan was to try in FP1 the latest configuration that we received, that Kevin tried in the USA, and he wasn't happy at all with it," explained Grosjean, quoted by Autosport.

"And the guys made some small changes on the diffuser and we put it on my car to get data basically, and we said the plan was after FP1 we revert to the 'race one hybrid' car.

"But in FP1 I felt really good in the car, and I said to the boys: 'I think we can try to race that package, we can try to work around the set-up, there are some good characteristics that I like - end of the braking, the car turns a little bit better, so it's better for my driving style'. So I think we can get there.

"And then we had the incident with Valtteri and the bad news is that we had only one set of that car," lamented Grosjean. 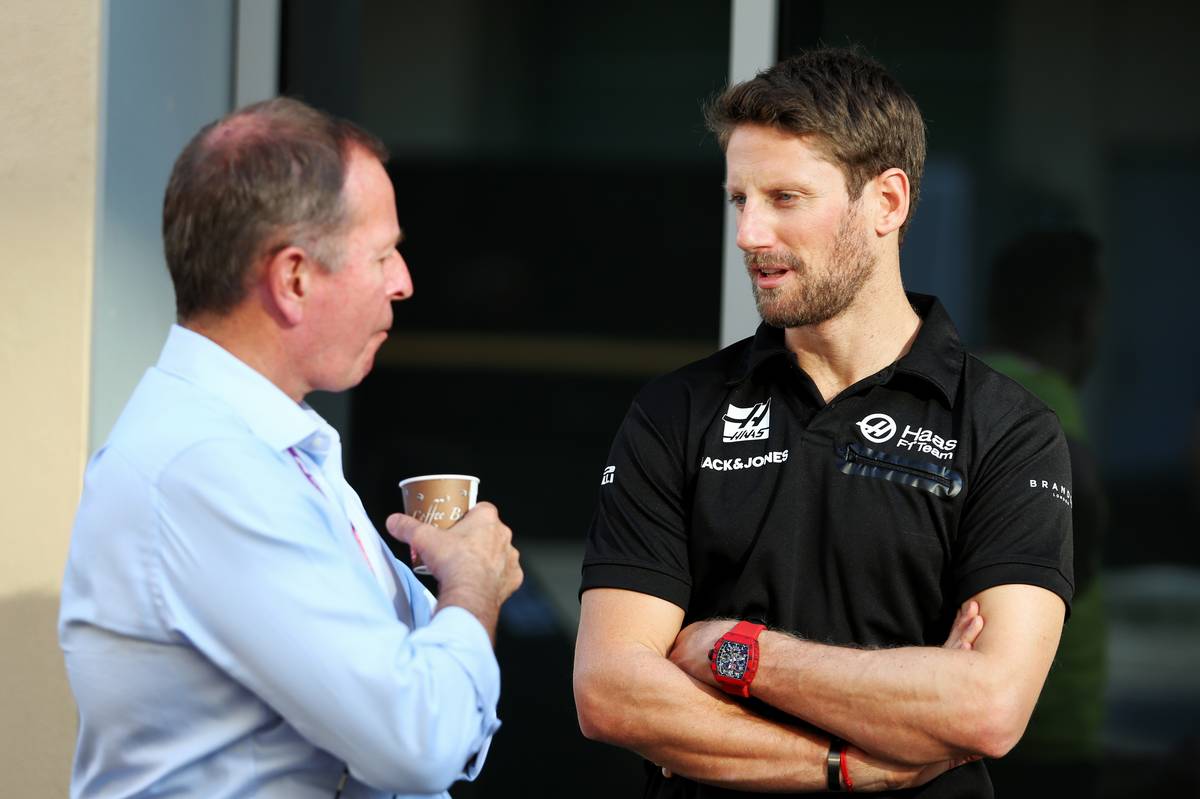 "So now I need to revert to the car that Kevin has been running. So I'm going to take what they've done. But obviously all of Friday is kind of going in the bin."

Grosjean initially rued Bottas' over-enthusiastic passing attempt, and especially its consequences. But the Finn apologized to his victim, smoothing things out between the two drivers.

"I spoke with Valtteri, and he apologised, which is nice," said Grosjean. "He said 'look, I'm starting last Sunday so I'm trying overtaking manoeuvres, and that one was probably from too far away'".

"I didn't expect him to lunge from so far away, and then eventually he was in my blind spot so it's not like I could open the door.

"I think it was his fault, he apologised, it happens, we all do mistakes, we're human. The only thing that I'm a bit sad about is that we've lost the car that we wanted to run."

Hamilton admits to 'struggling to get into the rhythm' 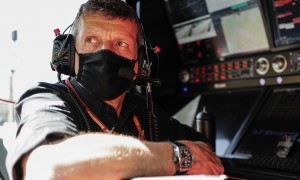 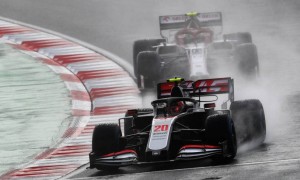 Magnussen feared crash with leaders because of dirty mirrors