Kimi Raikkonen says Alfa Romeo was two seconds slower than its midfield rivals in Abu Dhabi compared to Brazil, but the Finn had no clue why.

Alfa's double top-five performance at Interlagos will remain a highlight of the Swiss outfit's season, but conversely, Yas Marina will go down as a race to forget.

From qualifying, in which both Raikkonen and Antonio Giovinazzi were eliminated in Q1, to the race, when the pair signed off with a lowly P13 and P16, Alfa's chargers were never a force to be reckoned in the midfield.

"It hasn’t been an easy weekend," said a puzzled Raikkonen.

"We seemed to struggle with the tyres, to make them work as they should, because in just two weeks our car [became] two seconds slower than the cars we were racing against, but that’s how it is.

"[In the race] it was a little bit better, but we still weren’t fast enough. I could see the other cars, but we weren’t close enough to fight for the points."

Raikkonen pointed to tyre temperatures as perhaps the main culprit of the C38's under-performance.

"Over just one lap, even the first couple of corners, we couldn’t get the temperature, but it was actually more difficult in the last sector because that’s where you need more grip. The first two sectors are mainly straight lines, so less problems.

“It was slightly better [in the race] but it wasn’t an easy car to drive.

"For sure we’re not where we wanted to be – we want to be where we were in the first part of the season, but for many different reasons we didn’t have the speed to stay up there.

"We actually lost speed, we fell down the order, but that’s how it is." 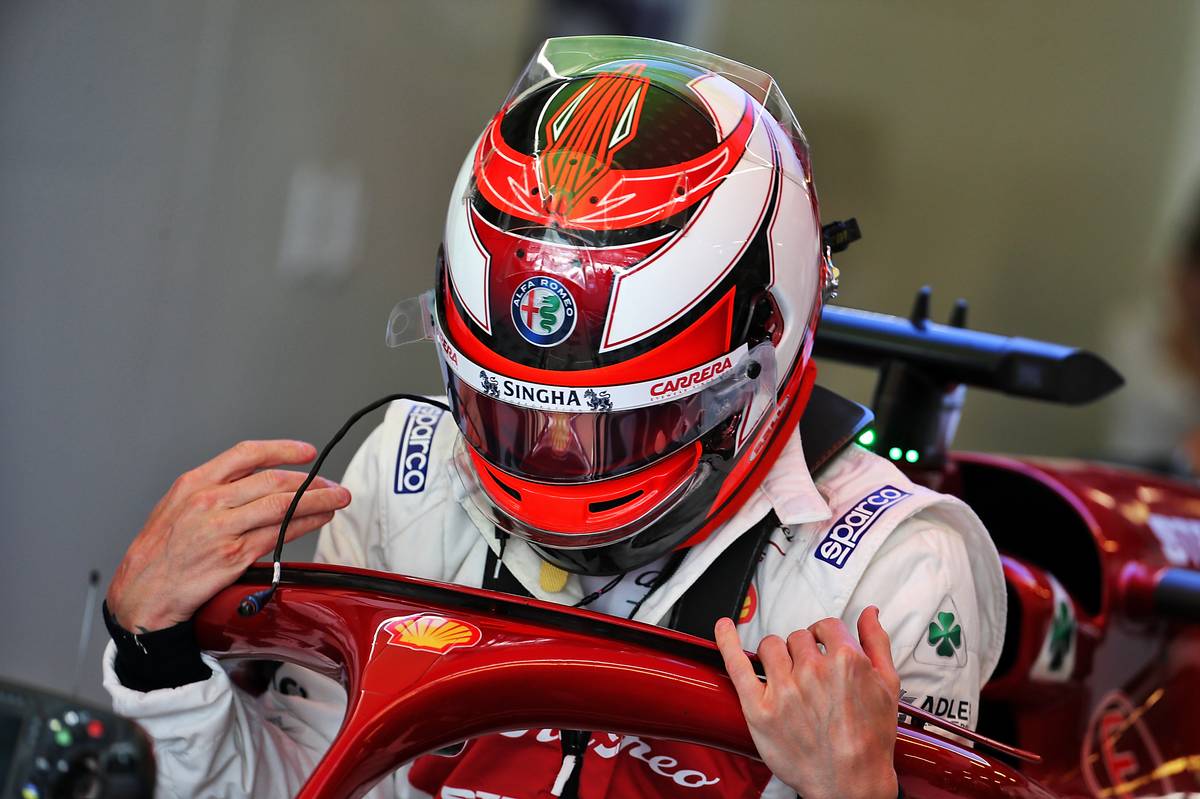 Raikkonen will be on testing duty with Alfa on Tuesday for day 1 of Pirelli's post-season tyre test at Yas Marina. And the Finn hopes the team can perhaps unravel the mystery of last weekend's under-performance.

"We have the Monday off and then we’re back for testing and try to learn and try to improve for next year.

"It’s not possible to guess what we’re going to get but let’s see what we can do. Let’s learn from this year, this race and from this championship."

Honda thanks partners and fans after 'encouraging' year